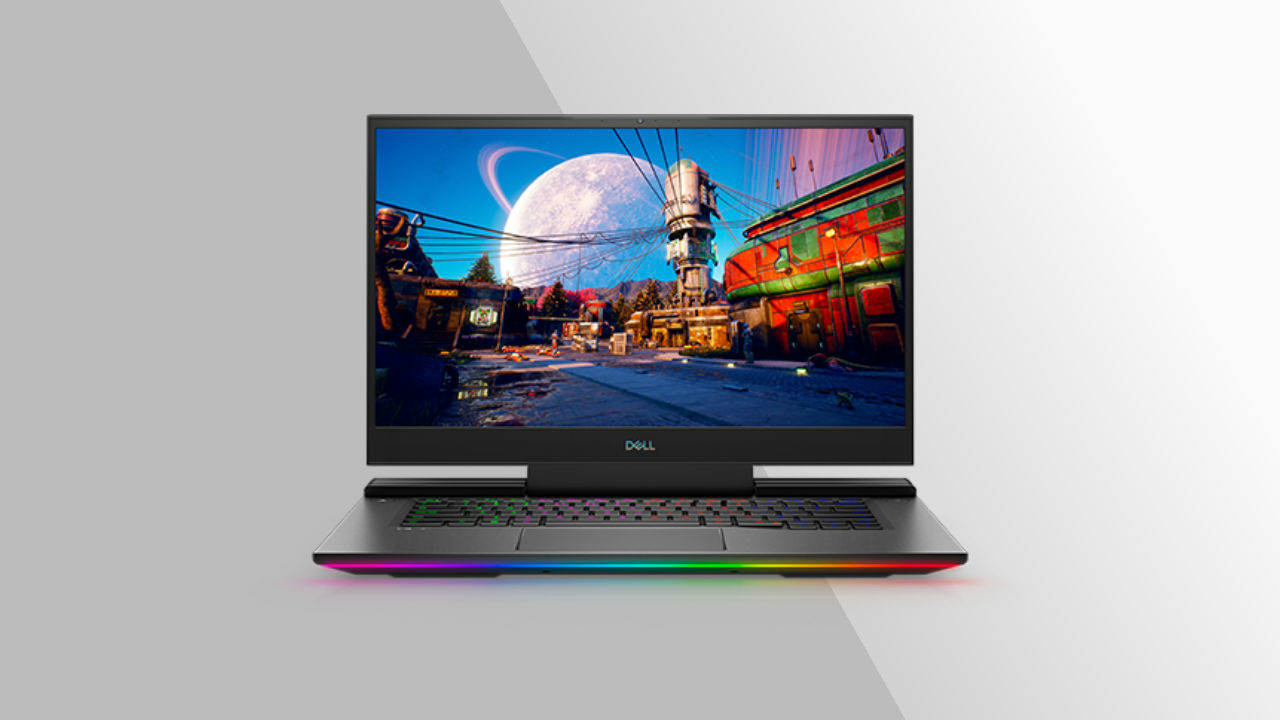 Who wouldn’t want an uber-powerful laptop that can crush any task and run any AAA game title in maxim possible fidelity? And to be honest, computer engineers and designers could theoretically take the most powerful components currently available, overclock them to oblivion and then stuff them inside a laptop and call it a day. So why don’t they? Well, because of a little thing called heat. You see, you can’t simply ignore heat produced by computing devices. This is why all such devices, from laptops, desktops and even some smartphones now feature some way of cooling the internals. But why is that? What’s the point? Why don’t manufacturers just leave it be? After all, as long as you don’t feel the heat, it’s fine, right? Wrong!

In order to understand why your laptop needs cooling, you need to understand how an overheating laptop affects you. Starting with the obvious.

Too hot to handle

Most laptops get a little hot after it has been used for a while. However, even that can get a little uncomfortable after a while especially on your lap. Now imagine that heat with no proper cooling. Things might just become way too hot to handle, quite literally. Left uncontrolled, plastic components may start to help and if the worst happens, something might catch fire. Which is why most chipsets and GPUs have a built-in fail-safe mechanism. Which neatly brings us to the next point.

Many components come with built-in sensors that gauge the amount of heat that is generated. In case the temperature starts crossing a certain threshold, it starts to reduce performance in an effort to reduce heat. This reduced performance obviously starts affecting whatever the user might be working on. This could be resource-intensive tasks or simply a game. Of course, once thermal throttling starts happening, users will start seeing lag, stuttering and a general choppiness. While it may be annoying, all this is an effort to protect your laptop from any immediate or even future harm. Speaking of which...

Excess heat can also damage your laptop in other ways that you may not realise. It could possibly damage circuitry or maybe something on the motherboard. It could even warp some of the metal pieces in the laptop. The result? Reduced life of components leading to repairs and replacements earlier than expected. So you might end up quite literally paying the price for an overheating laptop. 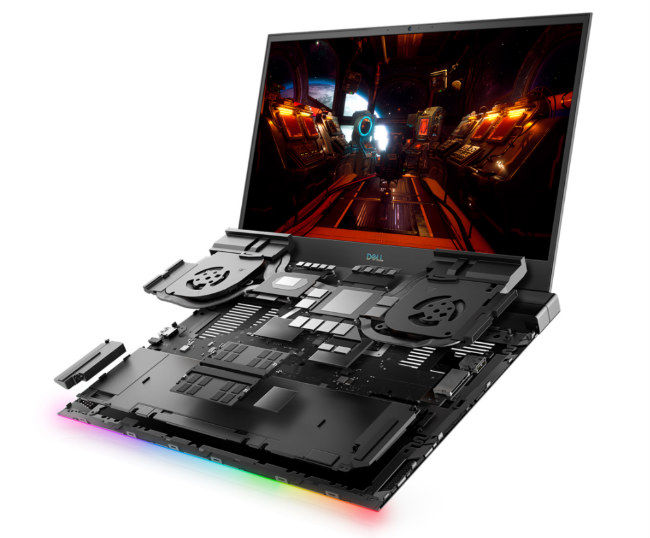 Thankfully, laptop engineers have been designing cooling systems to combat the heat generated by a laptop in order to ensure safety and performance. The Dell G7 15 7500 gaming laptop features a dual-fan cooling system that is designed to spread out the heat that is generated. This ensures faster cooling of components. Of course, there will be times when you need an extra boost of power. For those times, the laptop comes with the Game Shift Key. Pressing that button triggers a dynamic performance mode within the Alienware Command Center. So the processor starts to work harder, while the phones start spinning at maximum speed in order to ensure things stay cool. Just what you need to ensure optimum performance.