Turning up the volume with the right pair of headphones 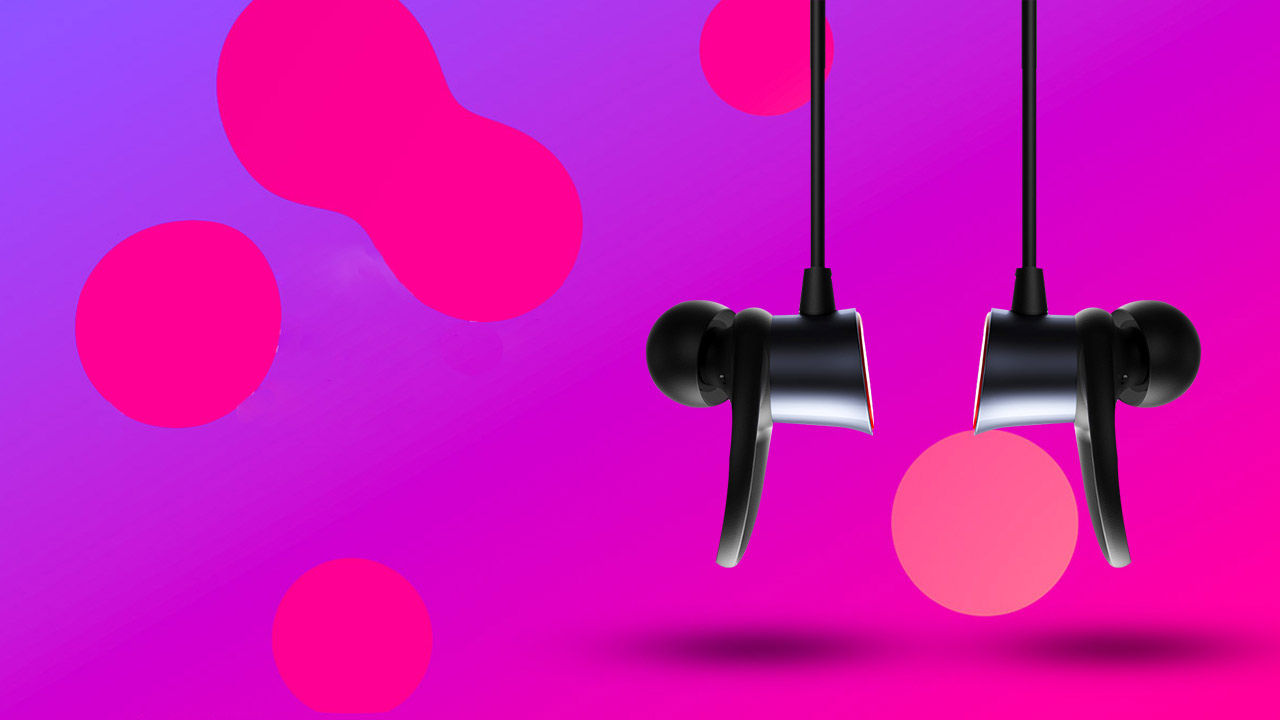 A good pair of headphones or headsets can do wonders to complement your media consumption experience on a laptop. But buying one calls for a few hours of quiet reflection—it really helps to know what’s important to you before buying a pair. Trickle through these questions before coming to a decision:

Let's begin by figuring out what you want. Popular theories define headsets as a pair of headphones with a foldable microphone attached to it. If audio is all you care for, consider a pair of headphones. However, if you feel calling is also equally important to you, turn to headsets. Though some may argue that because headphones are designed solely for audio, their audio quality is superior to that of headsets, this isn't the case in reality. Audio quality has very little to do with the type of audio headgear. If you're unsure of which ones to get, get headsets because the microphone can always be tucked away when not in use. 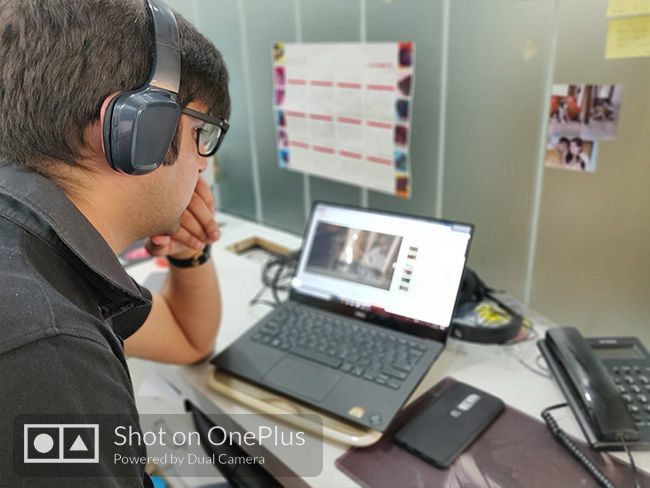 Once you’ve decided if you want headphones or headsets, you’ll then want to decide if you want a wireless model or wired. Wired headsets or headphones are cheaper to buy and need no batteries for operation. Wireless models free you from the hassle of wires but do require regular charging. Some wireless models also support wired operation when the battery wears down. If you've decided to go wireless, you have an option of regular wireless headsets and Bluetooth headsets. Regular wirless headsets come with a USB dongle and can connect only to devices that can support the dongle. 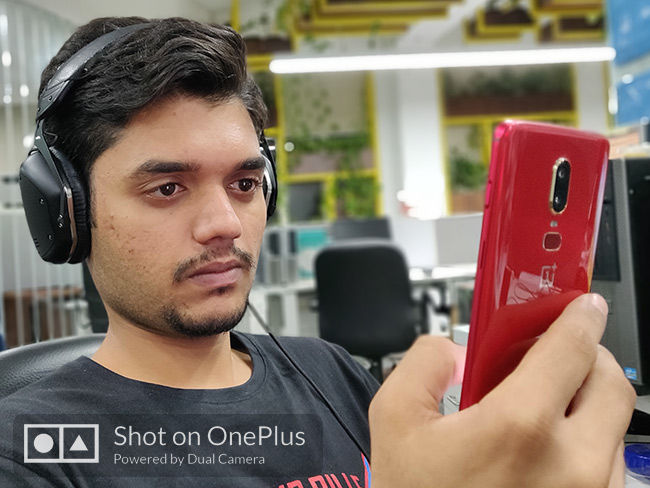 USB headsets have some advantages over the traditional analogue ones that connect to the computer via an audio jack. Since they bypass the sound card, the quality of sound they’re capable of producing is generally higher. They’re free of any noise and distortion produced within the computer. Since USB is a powered source, the level of amplification achieved on USB headsets is also higher. This translates to more volume when you're playing audio. Pick USB headets if you plan to use them primarily for voice-related activities like voice recording and calling. Conversely, many traditional headsets can be used with mobile phones as well as laptops. It’s an advantage USB headsets just can’t offer.

Traditional analogue headsets connect to the computer via two separate pins: one for the audio output, and another for the audio input. However, many modern laptops use a single 3.5mm pin for both, which connects to a computer as well as a mobile phone. Choose between the two depending on the type of audio port your laptop supports. If your laptop is relatively new, there’s a good chance it supports the newer single pin connector.

AMD Days sale on Amazon: Top deals you have to check out!
Intel 12th Gen P series vs U series: which one to choose and why
Upcoming Laptops In India: HP, Asus To Lenovo, Here's A Closer Look
7 things to consider when buying a premium thin and light laptop
Top 5 Intel Evo laptops to buy in India in 2022
Advertisements