Touch-screen desktops: A hazard to your health 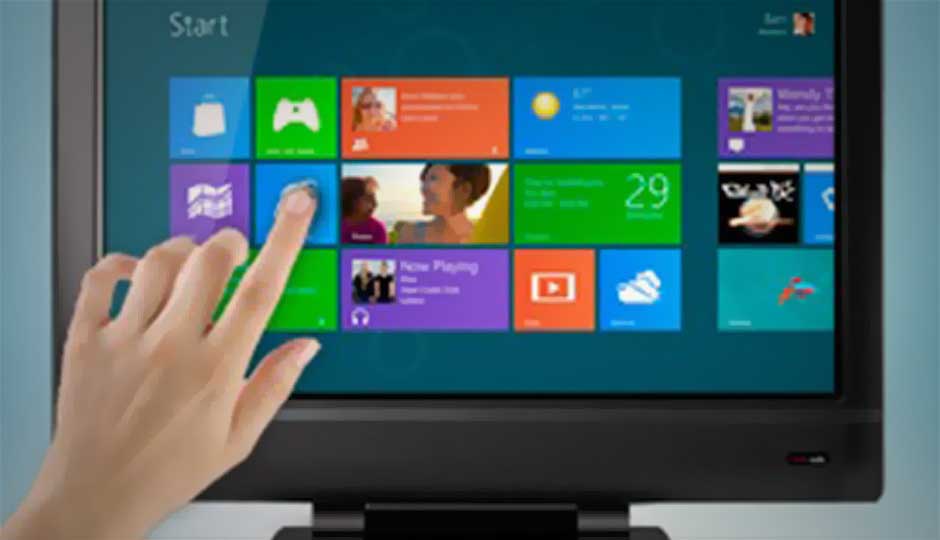 Microsoft CEO Steve Ballmer is floating around extolling the virtues of Windows 8. Reviewers are giving more positive reviews than negative reviews. Smart people I know have actually changed their minds, agreeing that Windows 8 is great. Life is good at Microsoft.

That said, I personally do not like it. I specifically dislike the idea of full-screen apps running on 27-inch screens. Will I like it more if the desktop PC becomes a touch-screen PC where the advantages of touch come to the fore? No.

First off, I need to remind people that both touch-screen laptops and touch-screen PCs have come and gone in this marketplace. Sure, they were somewhat different, but the reasons for the disappearance are the same.

HP had a touch-screen machine pro-Windows during the DOS era. It failed miserably in the market. One of the first laptop inventions in 1982 was the Gavilan computer with a touch panel called the "solid state mouse," which required users to hold their arm in the air and move things around much like with a touch pad. This motion was annoying and helped scuttle the machine.

The HP machine was also a 1980s era machine with the same problem. Using any touch system that is not on the lap or flat on the desk invites "mouse shoulder," a form of tendonitis. This can also develop from using the mouse improperly, which I unfortunately experienced some years back. It's an incredibly miserable ailment that can take six months to a year to resolve itself, during which you can barely move the shoulder.

Carpal tunnel syndrome almost destroyed the business once already and finally people learned new habits to stave it off. This resulted from pounding on improperly designed keyboards. There were a lot of lawsuits and people were in agony.

This new touch screen phenomenon can result in the same mess. Suspending your arms in mid-air to poke at the screen is like some Gitmo torture technique. Print this article out and keep it for reference. It will take about eight months before touch screens for the desktop begin to make some inroads so this problem will emerge in about two years, unless the public rejects the devices as they should.

You read it here first.