The Mac Tax is back 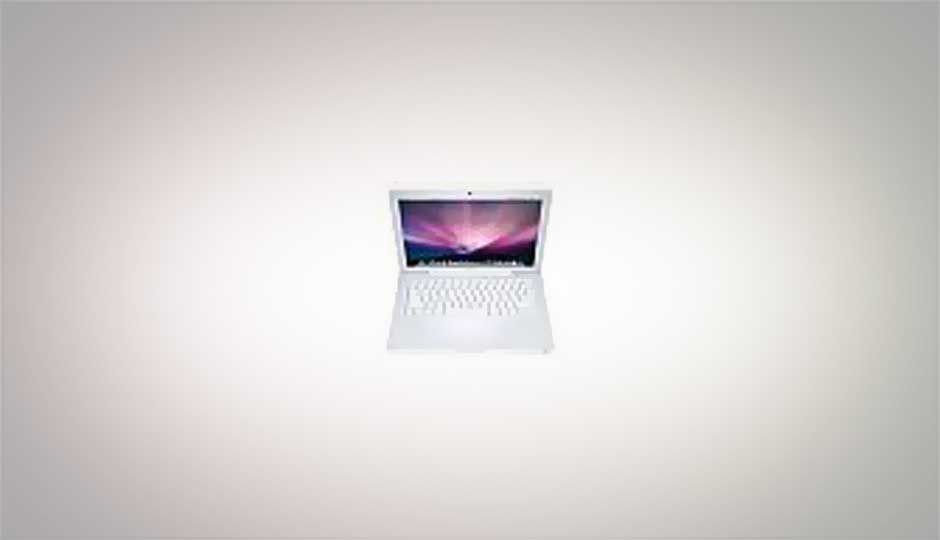 The affordable family Mac is dead. The end of the white MacBook sweeps Apple's lineup clean of Macs designed to be a primary home computer for under $1,000. If you want a new PC for Mac OS X Lion, prepare to pay the tax.

Apple has never played at the low end of the PC market—there hasn't been a $1,000 iMac for at least five years—but the company's lowest-end laptop had a strong following among students, families, and other people who wanted Mac OS on a budget. Being able to carry the MacBook from a desk over to the couch was a bonus, and it fit with the trend of households shifting from desktop to laptop PCs.

Of MacBook Airs and Mac Minis

Apple says the $999 MacBook Air is the MacBook's replacement, and of course the Mac Mini starts at $599. But the Mac Mini and MacBook Air aren't really designed to be general-purpose, family-friendly home computers. Much as Apple would like to deny it, families have massive amounts of optical media around, usually in the form of DVD libraries that they'd like to still be able to read. Maybe that need will go away in a few years, but it isn't here yet.

That makes the Mac Mini a tough sell at the moment. Marketing the Mac Mini as Apple's primary family PC also goes against that well-known "home laptop-ization" trend. I see the Mac Mini's secret target on the right-hand side of its sales page—it's a terrific little server.

The $999 Air, meanwhile, may be a near-perfect road warrior laptop, but it just isn't equipped to be a primary home computer. With no optical drive and only 64GB of storage, it doesn't offer many options to store media, especially video. (And before you say "iCloud," that service only offers 5GB for video and locks you into using iTunes as your music store.)

The 11-inch screen fits perfectly on an airplane tray table, but many people will find it too tiny to kick back on the couch with. Before the Air, Apple hadn't introduced a consumer laptop with a screen smaller than 12 inches since the 1990s, because below that size screens just feel cramped.

No, the price of a family Mac just went up 20 percent—from the $999 MacBook to the new $1199, 13-inch Air or MacBook Pro. We've joked about the Mac tax for years, but this syncs up pretty well with the rate of value-added tax (sales tax) in most European countries.

Many taxes exist to raise revenue, but Apple's revenue is doing just fine. This is a sin tax, designed to change behavior. Apple is trying to drive home users looking for affordable PCs away from Mac OS machines and towards iOS, and trying to drive professional users to more expensive machines.

Steve Jobs said as much at the D8 conference in 2010 (as quoted on ReadWriteWeb), while comparing PCs to tablets:

"When we were an agrarian nation, all cars were trucks. But as people moved more towards urban centers, people started to get into cars. I think PCs are going to be like trucks. Less people will need them. And this is going to make some people uneasy."

So iOS, not Mac OS, is Apple's new general-purpose consumer operating system. The iPad 2, not the MacBook, is Apple's general-purpose family PC, and it's priced like most home laptops at $500 to $830, depending on its configuration. The iPad's price point competes with devices like the $650 HP Pavilion dv6-6013cl and the $850 Asus U41JF-A1, both stellar examples of home, mainstream laptops—and both singled out in PCMag's Editor's Choice listings.

Guess What? It's Working

I've seen this transformation in my own family. My father recently tossed out his old Dell laptop in exchange for an iPad. He never managed much media, and he used his laptop mostly for Web surfing, email, and Netflix. With productivity apps like iWork and Sketchbook Pro, the iPad can take over many of the duties of a laptop, unless you need things like DVD playback, movie storage, or those weird little games embedded in Facebook.

Professionals who demand OS X to get their jobs done should have been buying MacBook Pros or iMacs all along, Apple is suggesting here. The $999 white MacBook was a holdover from the pre-iOS world when OS X really was Apple's one-size-fits-all operating system.

Apple's message? Stop being a cheapskate.

I know better than to think that Apple is doing anything wrong here, because if you look at Apple's sales and financial results, Apple can apparently do no wrong. Nothing blows back on Apple. The company will most likely just get its faithful to pay 20 percent more for their next Mac, buoyed along on the back of the absolutely glowing reviews for the OS X Lion operating system—which is, after all, not available on any other kind of computer.

The missing MacBook may also translate into more iPad sales. Apple sold more iPads than Macs in the second quarter of 2011, according to Gartner. That makes a lot of sense if the iPad is not only the world's leading tablet, but also Apple's consumer PC.

Source: The Mac Tax is Back