The curious case of the MacBook 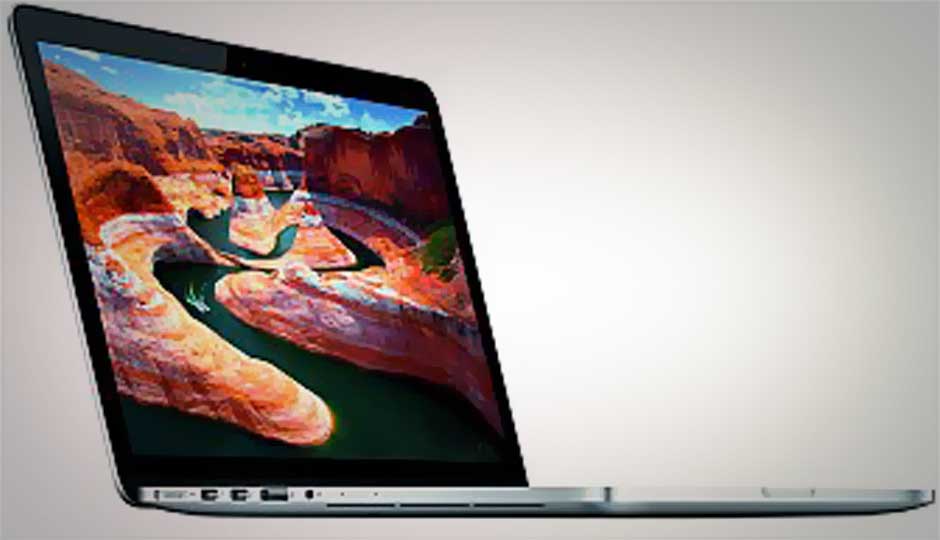 The MacBook Air now leads the MacBook range of machines, at least as far as implementing the latest tech is concerned. While none of the Pro machines were actually crying out for a hardware update, this does pose a conundrum – the entry level MacBook range is now a generation ahead of the higher-end Pro machines. And this is bound to confuse potential buyers. Including yours truly.

This all started when WWDC 2013 ended, and everyone was still waiting for the Cupertino giant to announce that the MacBook Pro range would also get the Intel fourth generation Core processors. But it ended, leaving everyone rather confused. The only machines to get the Haswell processors are the 11-inch and 13-inch versions of the MacBook Air. The 13-inch or the 15-inch MacBook Pro with Retina Display (rMBP) still remain on the Ivy Bridge range of processors. Incientally, the standard MacBook Pro 13 and 15 have not received a major update since last summer. This does beg the question – when?

There really is no doubt that the Retina MacBook Pro range will get Haswell, and we believe it’ll be sometime in October this year, at the time the OS X Mavericks actually is released for consumers. But, there is still some confusion regarding the future of the standard MacBook Pro. No one is really sure how long Apple will have the non-Retina Pro models in the line-up. The much rumoured Retina MacBook Air hasn’t happened yet though, and that could be the next big announcement. It has been a year since the standard Pro received a major update, and while evolution is happening on machines around it, the Pro is still stuck with a comparatively low resolution display, optical drives and the much slower hard drives. We don’t think they’ll stay around more than a year, and Apple is biding its time with the pricing of the Retina versions. The first indications came earlier this year, when the rMBP prices were silently slashed.

But, since you can only get Haswell in the Air for the time being, you will need to prioritize what is more important for you. If it is battery life to last you through a day, then the Air will make more sense. If it is portability with adequate power is what you need, then nothing really beats the 11-inch MBA, particularly after the entry level machine now has double the storage – 128GB. If display quality is critical, then nothing beats the rMBP, irrespective of whether you prefer the 13-inch or the 15-inch version. If you are the true Pro user, then the Core i7 option with 16GB RAM in the 15-inch version would be rather enticing. Unless you are really pedantic about owning the very latest hardware, the Retina versions are still quite a deal.

I was checking out the prices of the MacBooks at various stores over the weekend, and prices of all machines have been slashed by around 10%. However, important to specify that the Haswell version of the MacBook Air has still not arrived in stores, and are expected only around the middle of July at the earliest.

But this WWDC has taught us one thing – the MacBook Air wasn’t just a hobby for Apple. And nothing can prove they are very serious about it than this development. The Retina Display cannot be far away.