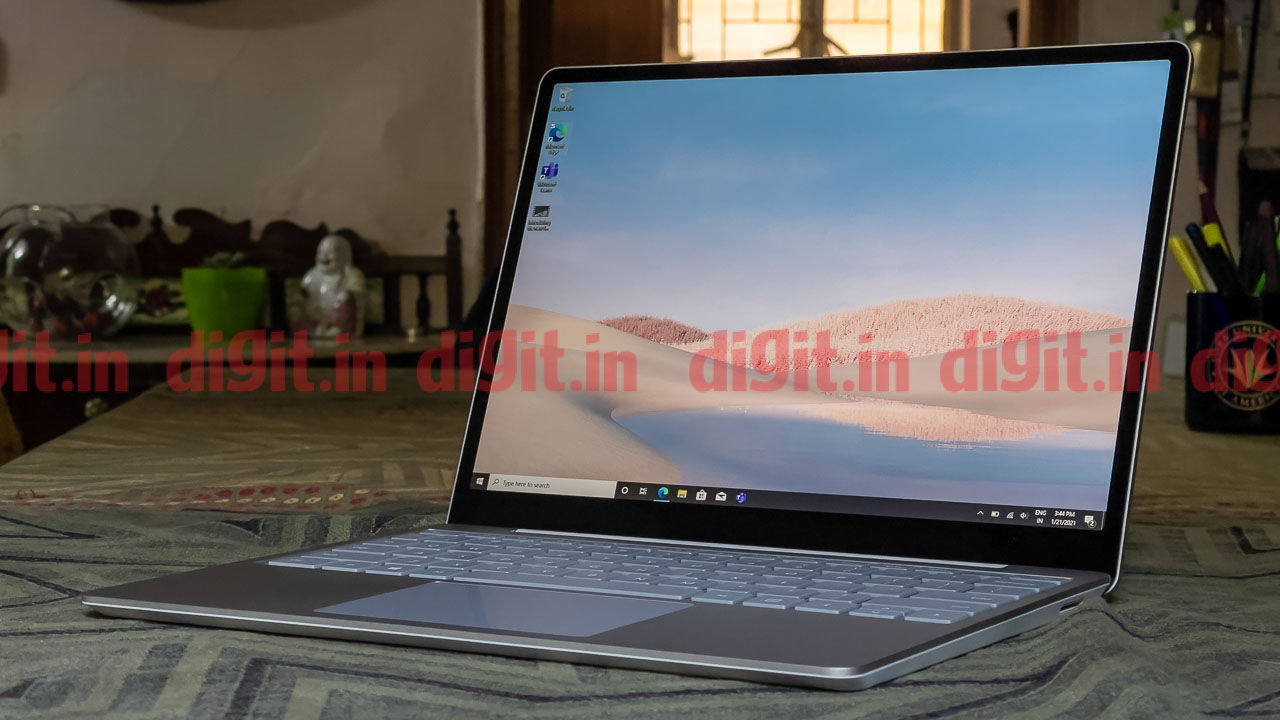 Microsoft has been getting more and more aggressive in launching its devices in India. There was a time when Surface machines would land in India only after nearly a year after their global launch, but now, we’re seeing the launch gap be cut down to as little in 2 months. That is exactly the case with the new Microsoft Surface Laptop Go, which the company has launched today. We won’t fault you for thinking this was the Surface Go, or a variant of it , given the similar names, but I assure you, the two machines are very different. Microsoft has shared a review unit of the Surface Laptop Go with us and while the review will take a few more days, here are our initial thoughts on the machine.

A Surface Laptop in Disguise 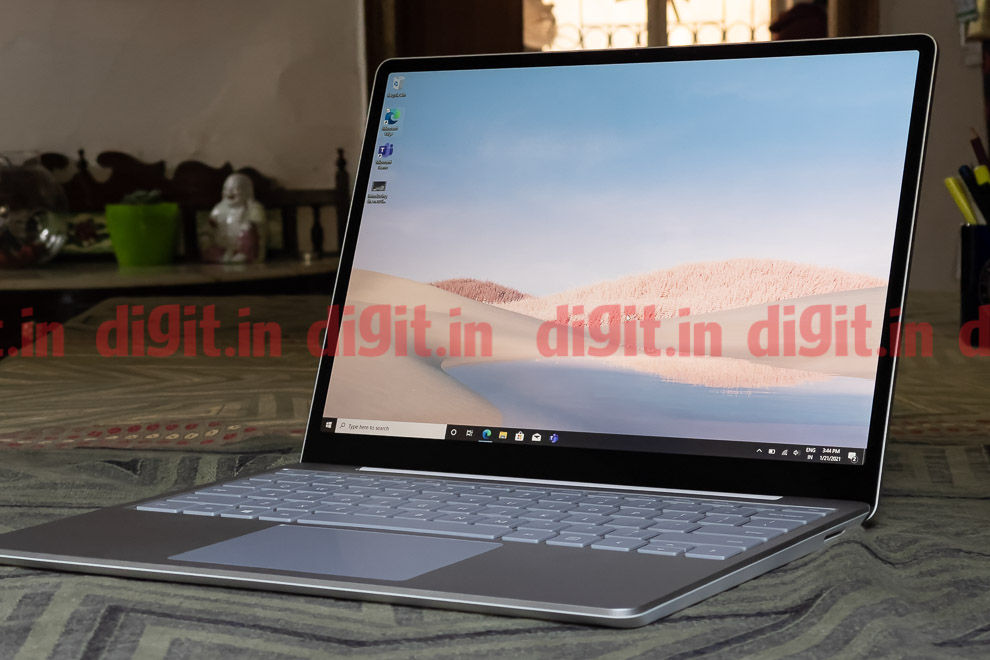 Not just for Businesses

Now, Microsoft is pegging the Surface Laptop Go as a device for businesses, but in all honesty, it has the potential to appeal to a much larger audience. The Surface Laptop Go seems to have all the makings of a good, daily-driver; a lovely keyboard, an incredible trackpad, a gorgeous display and enough processing power under the hood to accomplish most common tasks. Given that work from home is the same whether you’re an office employee or a student, the Surface Laptop Go has potential to appeal to both kinds of user bases. Given that the Surface Laptop Go features all the right security measures (fingerprint authentication, facial recognition, TPM chip) along with features designed to enhance your video conferencing experience like an HD webcam and multiple microphones that work together to reduce ambient noise and allow only your voice to go through.

The Microsoft Surface Laptop Go is available in two variants for consumers, both models featuring 10th generation Intel Core i5 processors and 8GB RAM. The only difference between the two is storage; with the cheaper variant offering 128GB storage while the more expensive variant comes with 256GB storage. This puts the Microsoft Surface Laptop Go square in the Apple MacBook Air territory, so it would be interesting to see if Microsoft’s business-centric laptop can take on Apple’s all-purpose workhorse. Our review of the Surface Laptop Go will be out very soon, so stay tuned.