Impact of SSD storage vs HDD storage across everyday applications 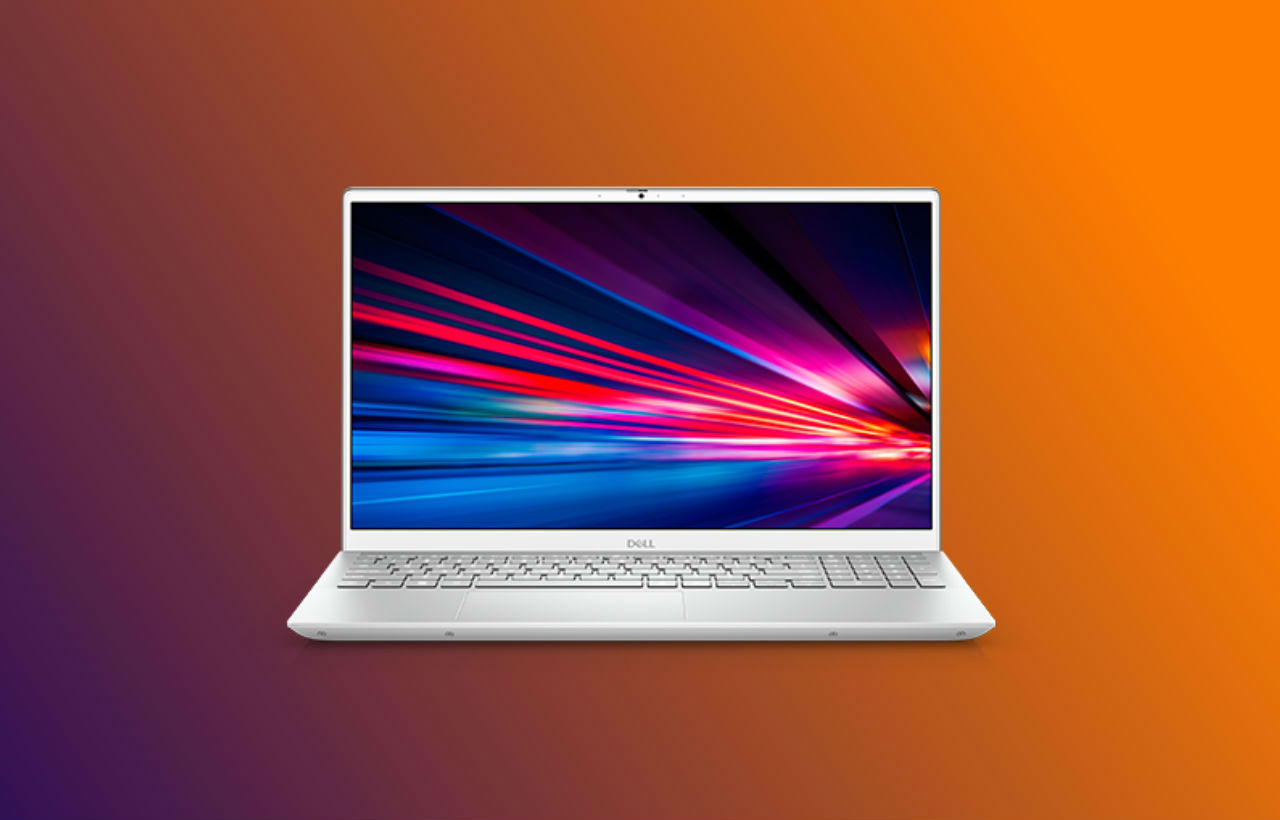 Solid State Drives or SSDs are slowly taking over traditional Hard Disk Drives (HDDs) when it comes to the storage medium of choice. But why is that? For the same cost, you can usually get an HDD that offers much high storage capacity as compared to an SSD. So isn’t more storage capacity better? Well, let’s try and answer that question.

As you may already know, SSDs offer a major speed advantage over HDD. But is that better than higher capacity. Well, as it turners out, yes. It seems like people would gladly sacrifice capacity for speed. That’s because the speed difference in loading certain applications can be measured in minutes, not seconds. That’s how big the difference is. So it’s no wonder that users would gladly pick an SSD over an HDD.

Traditional HDDs feature a bunch of moving components such as a motor for spinning the disks and another motor that moves an actuator arm. At the end of the arm is a read/write head that reads and writes data from the disk. If you think that this makes an HDD a complicated piece of machinery, you would be correct. Which is why it was very important to not move or bang a laptop or a PC when it was on. Violent movement could cause the head to touch the disk itself, leading to something called a ‘head crash’. This can cause irreparable damage to the disk and data loss. By comparison, SSDs don’t have any moving parts. So they are a lot more resistant to accidental bumps.

One of the first things you will notice with an SSD is a significant decrease in boot times. However, that’s not all that you will notice. You’ll also see a decrease in the time it takes for apps to open, and if you are a gamer, a decrease in loading times. That’s because SSDs offer much faster read/write speeds as compared to HDDs. As such, you will also see a marked improvement when it comes to copying files, saving data and more.

One of the things you need to know is that an SSD will only improve read/write speeds. It will not improve the overall performance of your laptop. So, while you will see drastic improvements in boot up and app load times, don’t expect a dramatic increase in performance in the apps themselves. So if you’re gaming, don’t expect your game to suddenly offer better framerates.

So there you have it. A quick look at the impact an SSD can have on your computing life. Of course, most modern laptops like the Dell Inspiron 15 7501 come with an SSD already installed. However, even in the world of SSDs there are a few differences. The aforementioned Dell Inspiron laptop comes with a M.2 PCIe NVMe SSD, which is faster than SATA III SSDs, which is always a good thing. Besides SSDs, the Dell Inspiron 15 7501 also comes with a bunch of other features such as 10th Gen Intel Core processors and an Nvidia GeForce GTS 1650 Ti GPU. So you should have more than enough performance and speed for your needs. You can learn more about the laptop here.