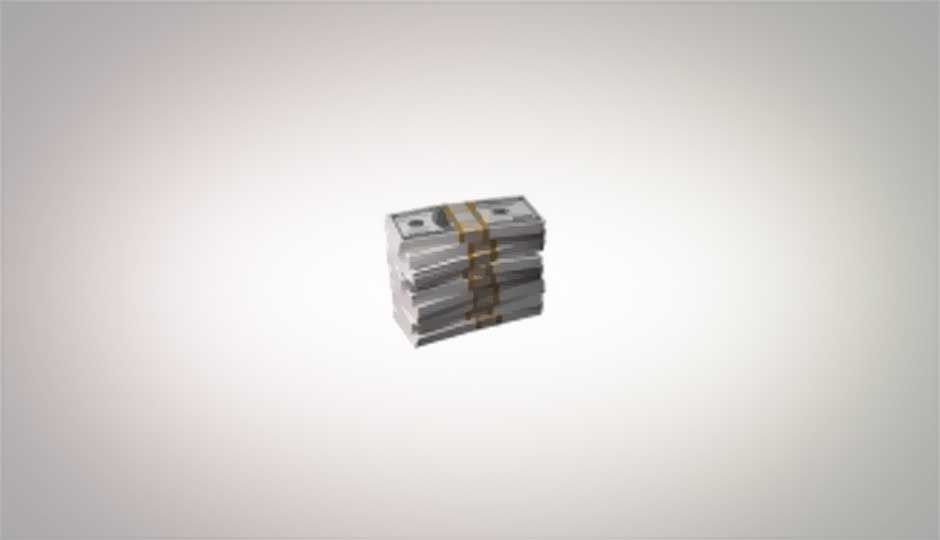 Because Apple's iOS devices are handed down and the company continues to pull in revenue from the devices through content purchases, Apple is a financial juggernaut that can't be matched.

The basis for this column is the following comment and analysis from Horace Dediu who runs Asymco, a curated, market-intelligence site. This site has some of the best analytical commentary I have seen in many years. In the article "How much is an IOS user worth to Apple? About $150. Every Year," Dediu says:

During the last WWDC Apple revealed that there were 54 million active Mac users. If we look at the history of the product we can see that it took about 5.5 years to sell 54 million Macs. If we assume therefore that the average lifetime of a Mac is 5.5 years and knowing that Mac sales generated revenues of about $73.8 billion then we can estimate the average revenues/year/mac user: $250. Repeating the exercise with 180 million current iOS users who purchased about 200 million iOS devices and assuming a life span of 3.5 years gives the average revenue/year/iOS user of about $150.These are recurring figures. If we assume these users are loyal then they will likely spend this amount indefinitely and each additional user will be worth a similar amount.

I encourage you to read this piece to get the rest of his thoughts on Apple's financial impact. However, I would like to drill on one key thing he brings up: Apple's recurring revenue potential from the iOS devices it sells. Dediu postulates that the life of an iOS device is 3.5 years, and if you factor that $150 per year base line in with the amount of iOS users growing to 500 million, then this could "generate $74 billion a year in recurring revenues."

Some of his readers who commented on his article took exception to an iOS device being used for 3.5 years, but a few of them pointed out that this made sense, because many iOS devices get handed-down and used by others in the family. There is a lot of truth to that last comment from his readers.

At Creative Strategies, we looked into the "hand-me-down" theory awhile back. We found that, on average, an iPod or iPhone owner "recycles" the device by giving it to a spouse, child, or friend of the family or by selling it on eBay in some cases. Unless the device is damaged and no longer works, we found that its life was almost always extended. Of course, there are some who have to get a new model every year and instigate the "hand-me-down" cycle yearly. However, we found that the average time an individual user held an iPhone or current iPod was two years and then gave it new life by handing it down to others who easily used it for another full year—if not more. And this cycle is now being repeated with the iPad. The early adopters got the new iPad 2 when it came out on the original's one year anniversary, but it appears that well over 80 percent of iPad 2 purchasers are buying them for the first time. And at some time in the near future, they too will "hand them down" to family members, friends, etc.