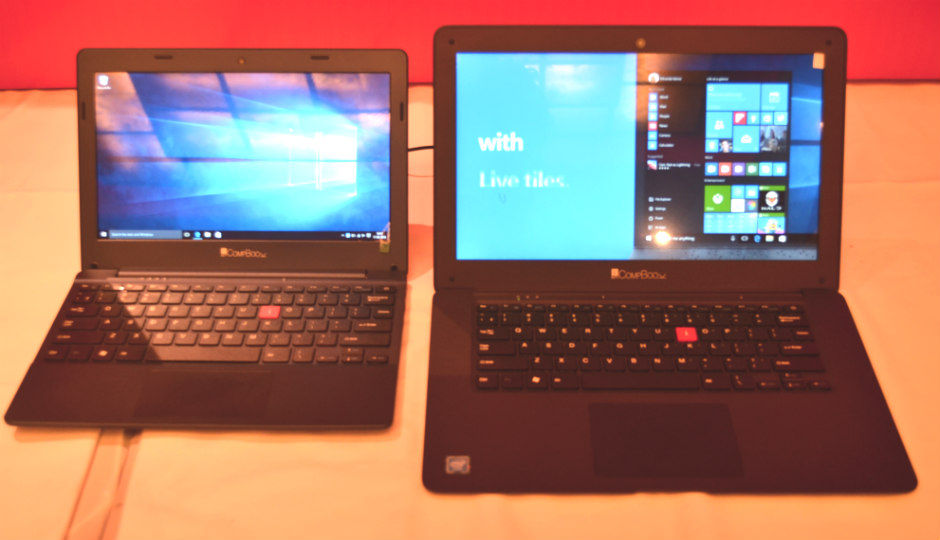 Laptops have become a necessity rather than a luxury, for a long while now. The industry has decent offerings in the form of budget netbooks that are efficient in getting the work done. It is exactly this category that iBall is aiming for, with its latest CompBook lineup of affordable laptops. The entire theme of the product launch was centered on students and small enterprises, and their need for a computing device on the go, on a budget.

The iBall CompBook range, in association with Intel and Microsoft, has two laptops that primarily vary in terms of screen sizes. The iBall CompBook Excelance houses an 11.6-inch HD display enclosed in a slim, plastic chassis. At 1.09kgs the CompBook Excelance is really lightweight and will be an ideal device for students to carry around. It is powered by a quad-core Intel Atom processor, clocked at 1.83GHz, along with 2GB of RAM and 32GB of eMMC flash storage. iBall is preloading the CompBook Excelance with Windows 10, and claims that the 10000mAh battery pack will be enough to provide up to 8.5 hours of video playback time. That's a pretty big claim that needs to be tested. 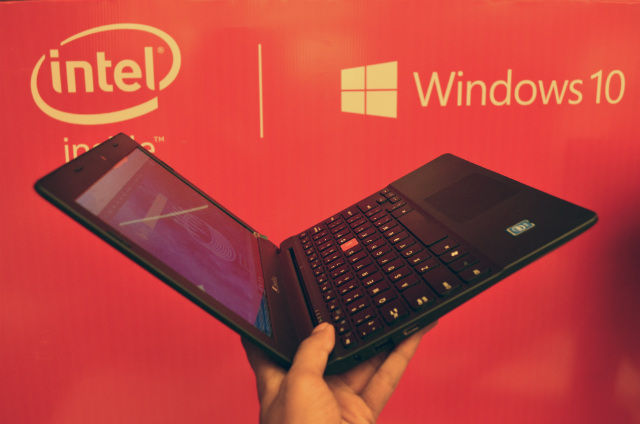 While most of the statistics remain the same on the CompBook Exemplaire, the larger, 14.1-inch screen size makes the usage experience better. While the Excelance has a very compact chassis, it does feel a tad flimsy. Sure, at a price of Rs. 9,999, you should not really expect a premium finish, and the texture on the outer casing is actually quite decent, but the keys and the trackpad feel particularly flimsy. Even with trackpad sensitivity reduced to 70%, the input is very unstable. Ideally, you would require a separate USB mouse to go with it. Even the button feedback from the keys are not assuring. While key travel is minimal, the large size of each key will aid efficient typing. 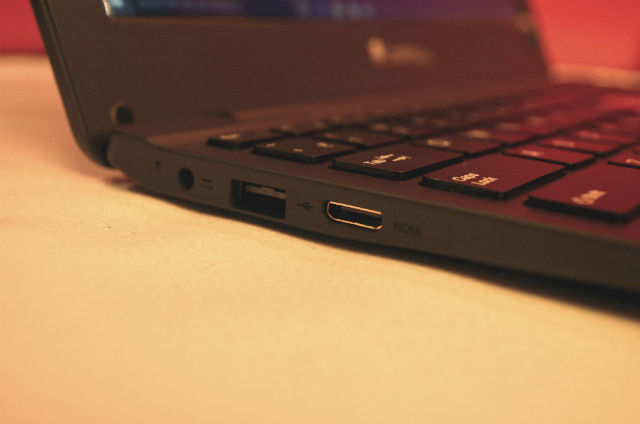 These two particular problems, with the keyboard and the trackpad, seem to be solved in the CompBook Exemplaire. The trackpad responds much better, and the keyboard feels much more stable and assuring to type on. Also, considering the larger dimensions, the CompBook Exemplaire offers you a more comfortable stance. You can rest your palm beside the trackpad on this, which on the CompBook Excelance falls on the edge of the laptop and creates discomfort in the long run. The Exemplaire is priced at Rs. 13,999, keeps a reasonably slim profile and weighs 1.48kgs. It also gets the same battery pack and iBall states that you should get the same duration of video playback and standby time on this, too, but with the larger display, you may actually get slightly lesser battery life. 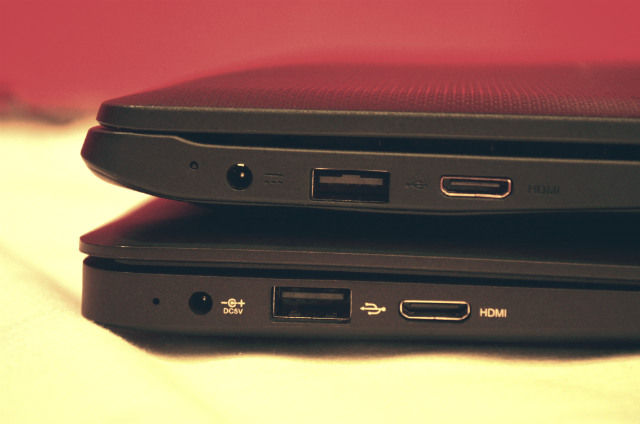 In terms of performance, I fired up Notepad, opened four tabs on Edge browser, put Asphalt 8 on download from Windows Store and even played one of iBall's stock videos on Windows Movie Player, and there were no significant or visible stress there. There is a slight, notable lag when you switch between your native video player to video streaming on YouTube on Edge browser, but for iBall's target user group, these may not be a massive deterrent. We are yet to check how it performs in terms of heavier usage, but on initial impressions, both the laptops should easily see you through your tasks of net browsing, document-spreadsheet-presentation creation and the occasional movie or music playback. The CompBook Exemplaire is understandably the better machine in terms of content consumption, with the larger display panel. 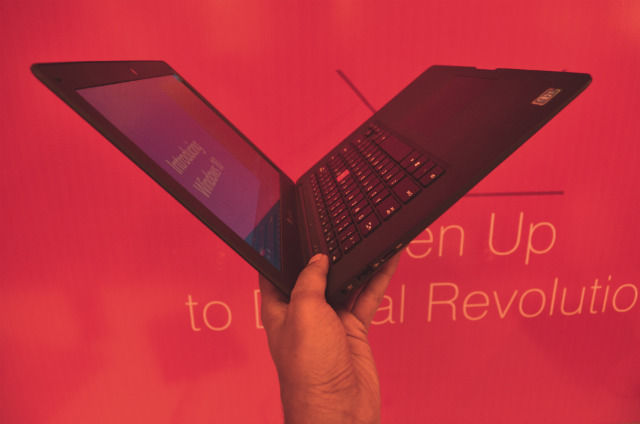 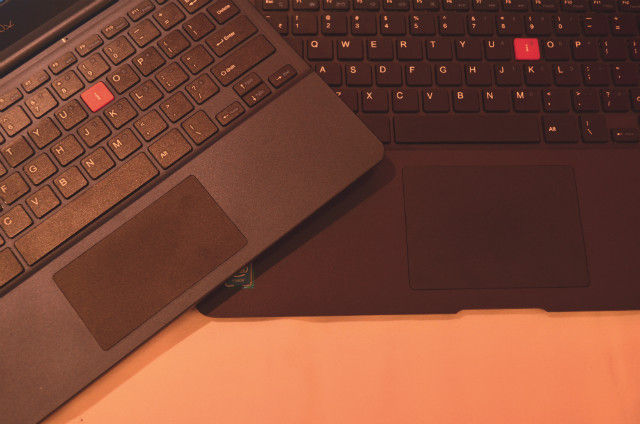 To sum up, the iBall CompBook laptops seem quite decent, especially considering the price points. The 32GB of storage can be a limiting factor, but you do get up to 64GB of expandable storage via microSD cards, and even a mini HDMI out that you can use to connect to a larger projection screen or a monitor to screen your presentations. For further storage, you will have to rely on an external HDD. For Rs. 9,999 and Rs. 13,999, both the Excelance and Exemplaire seem fairly competent to tackle your work needs. There are limitations, but at this price, such limitations are expected.