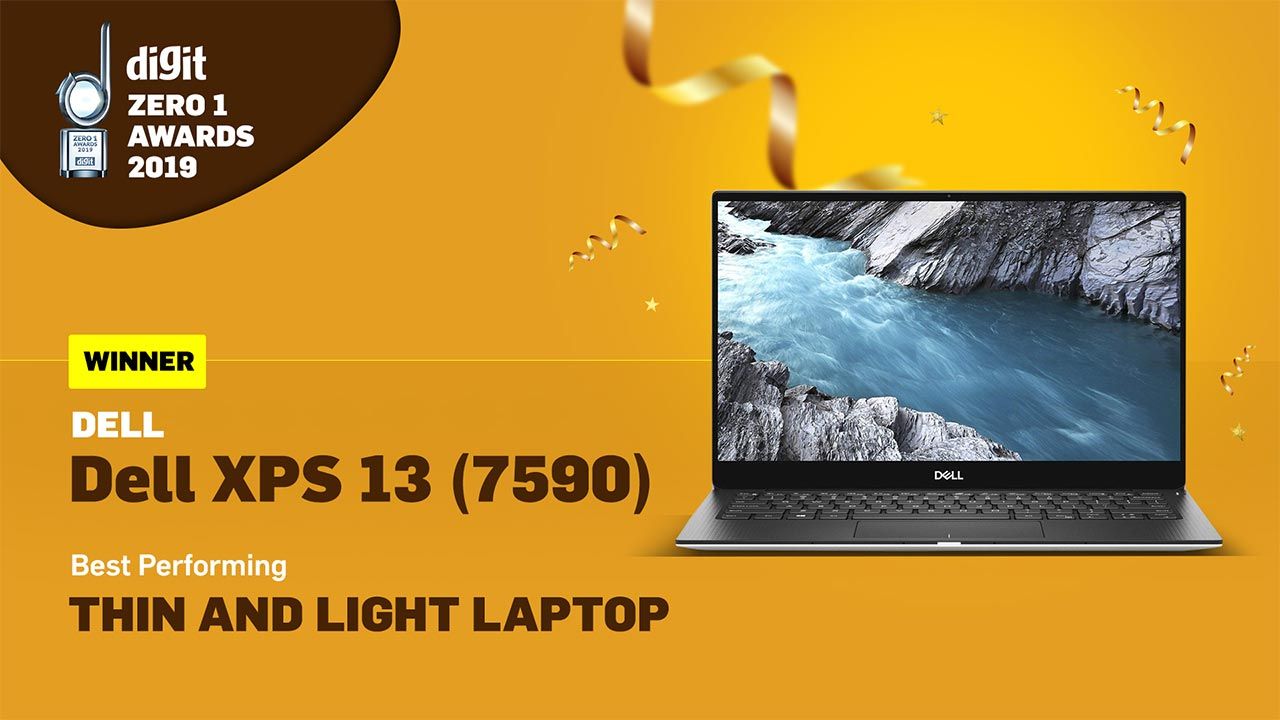 The year 2019 has been a very exciting year for the thin and light laptop category. We’ve seen every major manufacturer not only release more options for consumers in this segment, but also, launch products at varying price points. Then there is the new Intel 10th generation Ice Lake processors built on the 10nm node and packing AI chops. Needless to say, the second half of 2019 has been very exciting and moving forward, things are only going to get better with Project Athena-based devices making their way into the market as well. However, for now, we are dealing purely with thin and light laptops, which we define as machines that have a thickness of less than 16 millimeters and weighing less than 1.5 kilograms. We tested our contenders across numerous performance metrics, with a special focus on battery life. Here are our results. 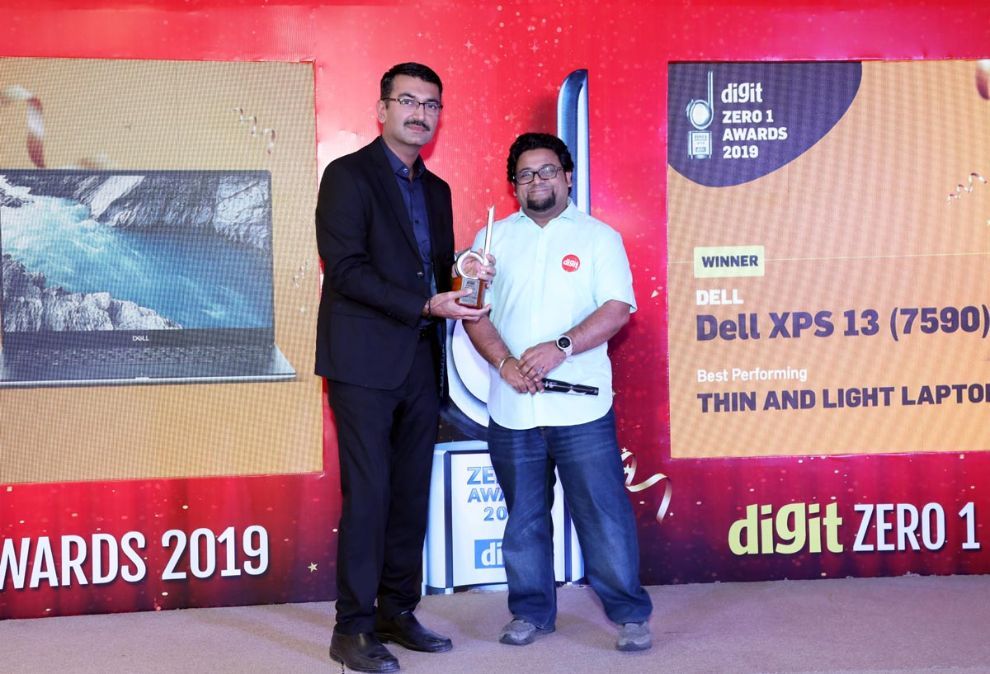 The 2019 edition of Dell XPS 13 carries the model number 7590 and is powered by a 10th generation Intel Core i7-10510U processor paired with 16GB of LPDDR3 RAM and a fast 512GB NVMe drive. The combined result is a significant performance boost which shows in benchmarks.  The on-board GPU on the XPS 13 outpaced all others in our 3DMark suite of tests, but fell slightly behind the Ryzen 5 powered Zenbook 14. Lastly, the laptop lasted 3 hours and 36 minutes on our battery loop test, with the laptop running at its native resolution of 4K. Bump this down to 1080p and we noted that the XPS 13 easily lasted an entire 8 hour work day. The 4K display also clocked some of the highest brightness levels we have recorded in this category. Dell has switched to an IPS panel for this year’s XPS 13, which is capable of going as high as 513 nits, rather uniformly across the panel. The XPS 13 is a solid all-round performer and hence, the winner of this year’s Zero1 award. 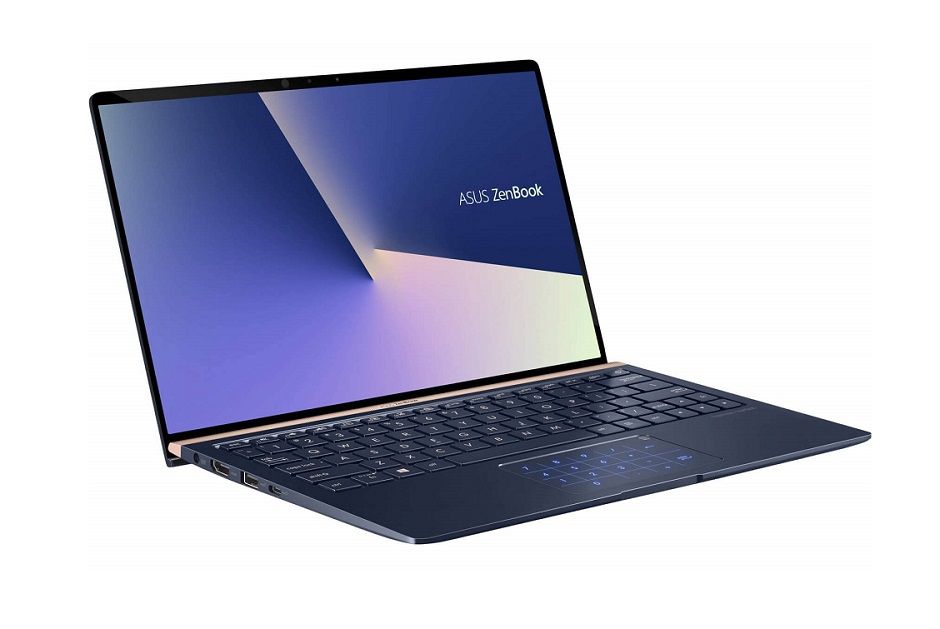 The thin and light ZenBook 13 is this year’s runner up. The ZenBook 13 comes packed with an Nvidia GeForce MX150 chip and also offers a full-sized HDMI port. Until the Dell XPS 13 came along, the Zenbook 13 was our reigning champion, courtesy of the Intel Core i5-8265U paired with 8GB RAM and the aforementioned graphics chip from Nvidia. The Zenbook 13 gave us the highest battery life in our battery test, lasting 5 hours and 20 minutes. Daily usage scenarios had the ZenBook 13 lasting even longer. The Nvidia GPU allowed for higher 3DMark scores. We also noted in our testing that the ZenBook 13 ran considerably cooler. The Dell XPS 13 with the 10th generation Intel chip leapt into the ring at the very last minute and clinched the title away from the ZenBook 13, leaving it as our runner-up. 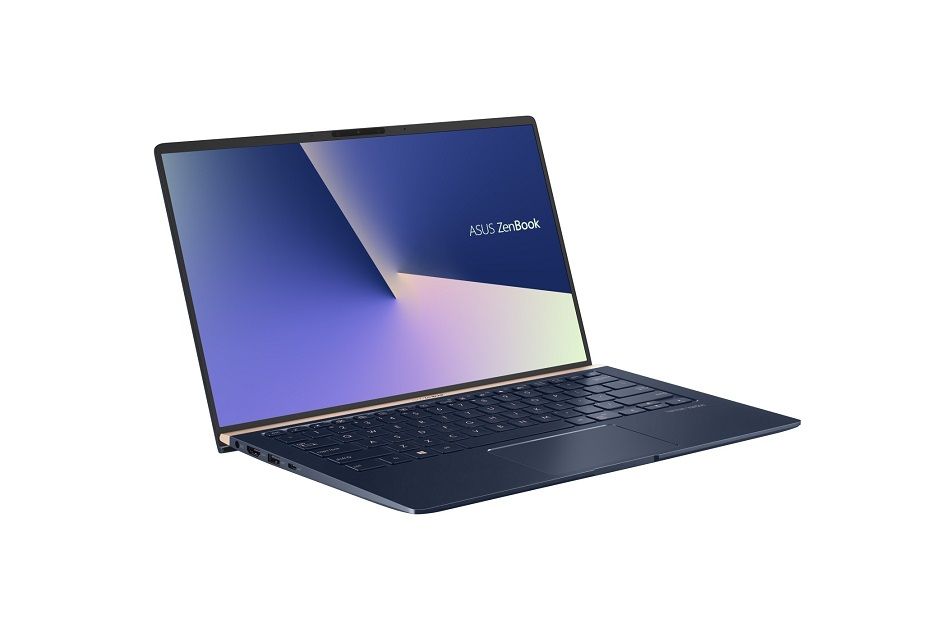