Apple WWDC 2012: Plenty of expectations, from iOS 6 to new Macs 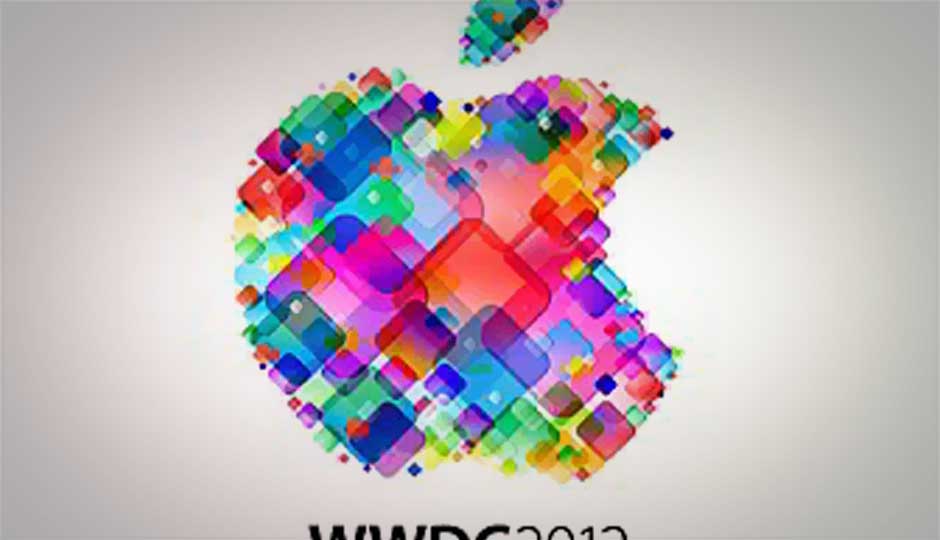 With tickets for Apple’s WWDC (Worldwide Developers Conference) 2012 selling out in just 2 hours, there seems to be plenty of excitement among developers throughout the world, who are expecting major updates from the fruity giant this year. Over the years, WWDC has seen some big announcements from Apple, and this year’s event, which will take place in San Francisco from June 11-15th, doesn't look like an exception.

There’s no confirmation of who the keynote speaker will be at WWDC 2012, but if Apple follows its tradition, we can assume it will be CEO Tim Cook. With Steve Jobs headlining almost every WWDC keynote till date, it shall be the first time for Cook to headline a WWDC keynote since Jobs’ untimely demise.

The biggest expectation is that Apple might unveil iOS 6 on June 11. Developers expect iOS 6 to be released with a new maps application - changing the tradition of using Google Maps, as well as updates for Siri users, built-in Facebook integration, and more iCloud integration features.

Rumours that Apple users can stream music to any device via the web with the help of iCloud are also going strong, and Apple has reportedly signed deals with the four major U.S. music labels - Universal, Sony, EMI and Warner - according to The Wall Street Journal. This new music service shall work in a fashion similar to Lala’s service – a company Apply acquired in 2009. It’s a bit unclear whether you'll be able to stream your entire music collection including ripped CDs from the cloud or just your iTunes purchases. The cloud service costs aren’t known yet either.

With iOS update announcements, we expect Apple to upgrade iWork at this event. Apple had already released a new version of its iWork office suite for iOS including Pages (word processor) , Numbers (spreadsheets) and Keynote (presentation).Greater integration of iWork suite on iOS devices, and addition of iCloud storage option such as wireless syncing of documents and files created in iWork, are some of the features expected to be upgraded.

Twitter is reportedly also working hard to create and bring out its own image-sharing services similar to Twitpic and yFrog. Rumours are floating that Twitter is working with Apple’s engineers to include one-touch image sharing fully-baked into iOS devices, similar to the “Send to YouTube” button included in the video share option in iOS.

In fact, WWDC 2012 might be the biggest single launch of new Mac computers in Apple’s history, as according to sources, Apple is planning to update at least four out of their five Mac lines at the June 11 WWDC kick-off keynote. Apple’s current Mac lines are the MacBook Pro, MacBook Air, iMac, Mac mini, and Mac Pro. Apple might release two configurations of the redesigned 15-inch MacBook Pro, but it is unclear what will happen to the other MacBook Pro screen sizes. If rumours of Apple working on a version of the 11-inch and 13-inch MacBook Air with Retina Displays are to be believed, these new ultra-thin notebooks will serve as the second Mac update announcement at WWDC.

With huge announcements expected at this year’s WWDC, there are speculations that the iPhone 5 will not see the light of day during the event. With the iPhone now the frontline product of Apple, the fruity giant is not expected to showcase it at WWDC. The showcase of iPhone 5 might be at a later special release event by Apple in few months’ time. Sources suggest that Apple might launch iPhone 4G with few changes to the current iPhone 4S.

A June release for iPad Mini, which is expected to be launched this year, shall create plenty of excitement, annoying Amazon (with its low-cost Kindle Fire tablet - read our review), as well as other budget Android and Windows 8 OEMs simultaneously.

Apple is also expected to use the WWDC 2012 event to debut Apple accessories ranging from new cases or cables, all the way to refreshed keyboards, mice, track pads and AirPorts.

With just under a week to go, it looks like the June 11th keynote at WWDC 2012 will be an interesting one. 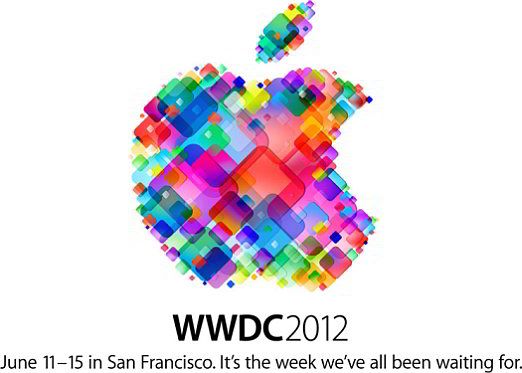