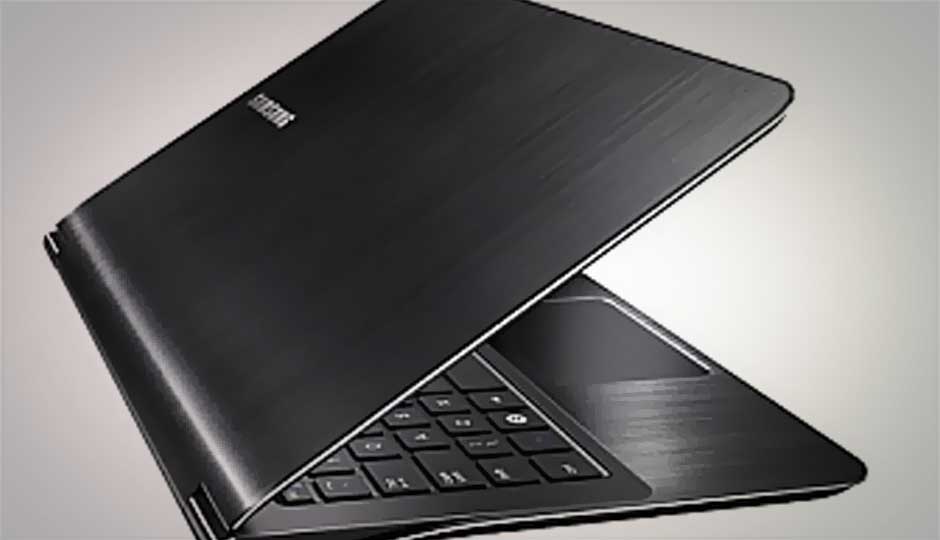 If you were thinking of picking up an Ultrabook in the next couple of weeks we’d say hold on a bit longer as we expect a wave of Ultrabooks to hit the streets by Q4 2012. So, keeping in mind the tsunami of Ultrabooks expected to hit the market, here’s our list of 7 Ultrabooks to look out for!

HP Envy 14 Spectre: First up we have the Spectre, which is 20mm thin, weighs 1.8kgs, and has Dr Dre's urban Beats audio, a 14-inch display with a resolution of 1600 x 900 and an Intel core i5/i7 Processor. The biggest visual delight -- a Gorilla Glass chassis that makes the device look spectacular. The HP Envy 14 Spectre will be priced at $1200, which translates to Rs. 60,000 approx. 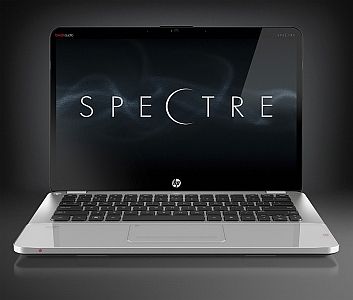 Samsung Series 9: The name may be the same as its predecessor but this is a different beast entirely. The series 9 Ultrabook is 0.4-inches thin, boasts of 7 hours battery life and runs on a core i7 processor. The device comes in two screen size variants - a 13.3-inch and a 15-inch Super Bright Plus display with a resolution of 1600×900. The Series 9 Ultrabook is priced at $1499, which translates to Rs. 74,000 approx.

Lenovo ThinkPad U430u: The ThinkPad U430u is 0.8-inches thin, is expected to launch with the Intel Ivy Bridge processors (so we thing the device will launch towards the end on 2012) and will come with an optional SSD storage or a humongous 1TB HDD. 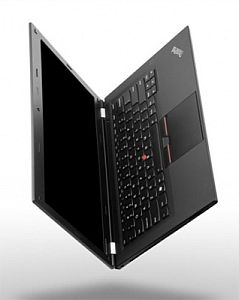 Acer Aspire S5: The S5 is also expected to launch with an Ivy Bridge Processor, comes with a 13.3-inch display and will boast of professionally tuned Dolby Home Theater v4 audio. The device is 0.59-inch thin. 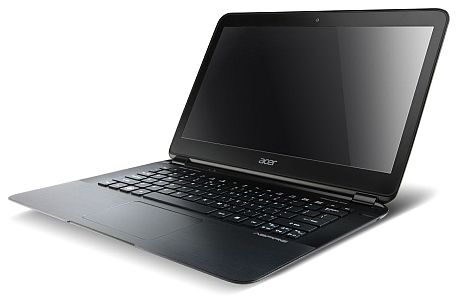 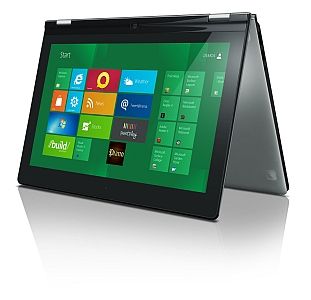 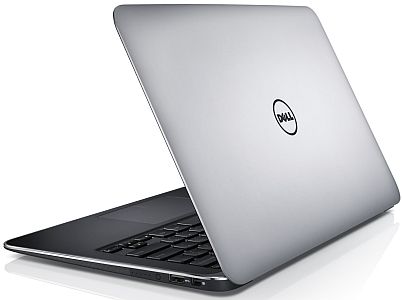 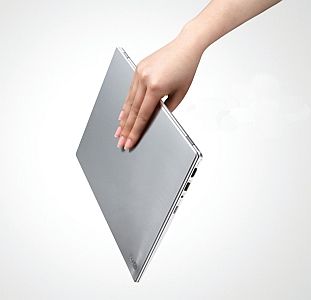