How tech is taking football to the next level The ongoing FIFA World Cup is historic for one big reason. Technology is going to play a big part in the games, to a level we’ve never seen before. And it's all for the better.

In a land where the natives literally live and breathe the sport unlike any other, arguably the most popular sport on the planet enters into its most cherished competition. Starting yesterday, the footballing world will embark upon a month-long party that’s unrivalled anywhere in the world. As Brazil finally hosts the Coupe du Monde after a gap of 64 years, the elite teams of the sport, spurred on by some of the best players in the world, will slug it out for the ultimate bragging rights – to be crowned the 20th champion and reign supreme. It’s something I’m definitely looking forward to, like many of our readers. After the big election juggernaut and the end of IPL, I have no doubt that football frenzy will grip the nation, and with good reason.

The ongoing FIFA World Cup is historic for one big reason. Technology is going to play a big part in the games, to a level we’ve never seen before. And it’s all for the better. Right from the ball being used to a revolutionary new way of finding out whether a goal has been scored or not. From a mind-controlled exoskeleton to reaching new heights in the event’s broadcast – it will all unfold in Brazil later this month. And the game of football will never be the same.

Take the official ball for the tournament a.k.a. Brazuca. A new structural innovation with unique symmetry of six identical panels alongside a different surface structure is what will provide the ball with enhanced grip, touch, stability and aerodynamics on the pitch. Made by Adidas, the ball claims to be less unpredictable and more accurate compared to the Jabulani ball (from the 2010 World Cup) with a rougher surface in the form of long, deep seams. This helps agitate the air flowing over the Brazuca ball better than ever and reduce the trail of “wake” left behind it – the chief reason behind any football’s unpredictability. The ball has also been tested for 2.5 years and has received approval from 600 of the world’s top footballers including Messi, Casillas, Schweinsteiger and Zidane, to name a few. This is a good sign, that the fundamental ball is being enhanced by new tech and research. Take a look at the official video detailing the manufacturing process behind the Brazuca ball:

To put the issue of contentious goals to bed and close calls whether the ball has crossed the line or not, FIFA is implementing a revolutionary Goal Line Technology for the very first time in a tournament of the scale of the World Cup. It requires every stadium to be equipped with 14 high-speed cameras, with seven of the cameras tracking each goal line plane. As matches are played the position of the ball is tracked in 3D and in real-time. If the ball crosses the goal line, the match referee is alerted within one second on a wristwatch that is synced to the GoalControl system. This promises to make controversial decisions, like England’s disallowed goal against Germany in 2010, a thing of the past. Take a look at how this system works:

Sony and FIFA are also working together to capture and broadcast the upcoming World Cup in 4K, making it the first such tournament in the world to do so – I mean, what better way to promote and accelerate the adoption of 4K than capturing the attention of the largest captive television audience in history, right? In addition to that, Prozone, the UK software analysis company that tracks EPL players during games, is planning to erect mobile cameras at all venues to give managers enough data to analyze their players’ performance. Did you know that players spend less than 3 minutes on the ball in any game? What do they do for the rest of the 87 minutes? What’s their position? All this data is captured by Prozone’s tech, and it definitely aims to excel and improve player output.

Before the tournament kicks off on June 12 however, a volunteer who suffers from paralysis is to publicly demonstrate a never-before-seen mind-controlled exoskeleton that will allow him or her to walk during the opening ceremony. According to the Miguel Nicolelis, a Brazilian neuroscientist, this special suit will allow the person to walk on the pitch using only their thoughts to guide their movement until they kick the football and mark the opening of the World Cup – and also the next big era in brain research. See more of the Walk Again Project:

Let’s just hope there are no Vuvuzelas to spoil the show, aye? Have a good World Cup! 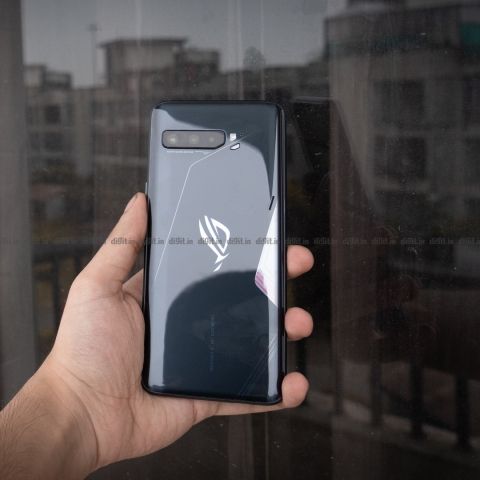 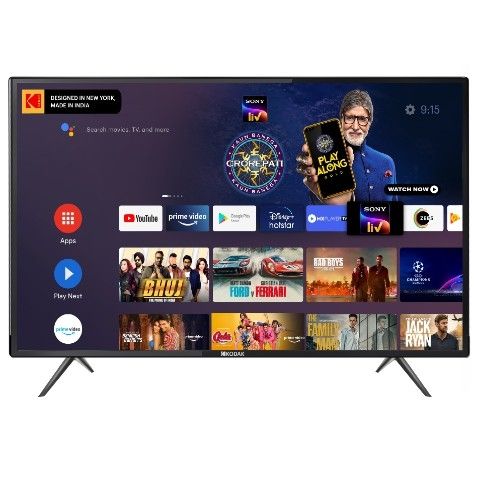 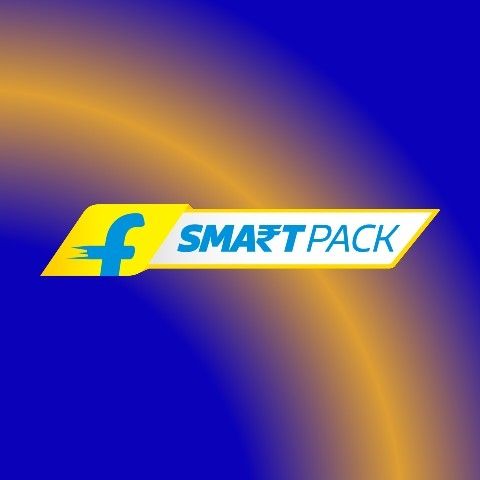 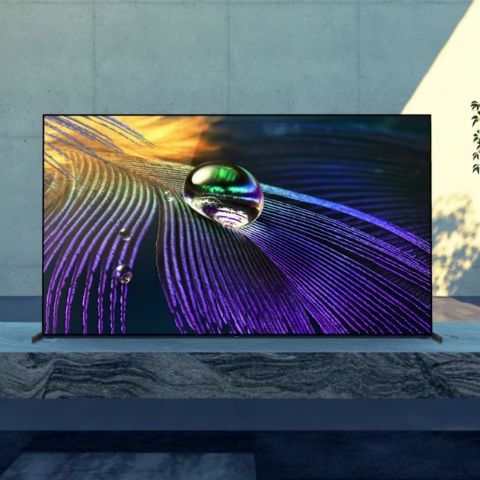