Qt transitioning to an open governance model by October 17th 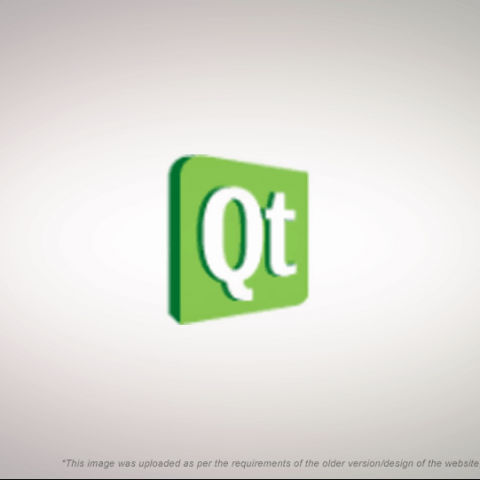 Qt has been in the spotlight quite a bit recently as it has gone through a number of changes in just recent times.In 2008, Nokia acquired Trolltech and with it Qt. Nokia expanded the scope of Qt, making it possible to target not only Windows, Linux and Mac OSX like it used to, but also to create mobile applications for Symbian and MeeGo based phones using the same toolkit. Nokia also made Qt available under the LGPL license. They also introduced the new Qt Creator IDE, and QML, a declarative UI language. Then all of a sudden, Nokia switched to Windows Mobile for their phones. This meant that Nokia's primary reason for developing and promoting Qt was no more. Soon after that the commercial licensing of Qt was handed over to Digia PLC.

Since then however, Qt's future has cleared up especially with the news of Qt 5.0 and its transition to a community driven open governance project.

By October 17th Nokia will transition Qt to its new home where it will open to contribution from everyone, and will follow the usual meritocratic system of assigning roles to community contributors.  Nokia will continue contributing, especially since they still plan to sell another billion phones with Symbian, which Qt targets.

With Qt in the hands of the community, it is likely that KDE, the largest user of Qt, will become a major contributor.