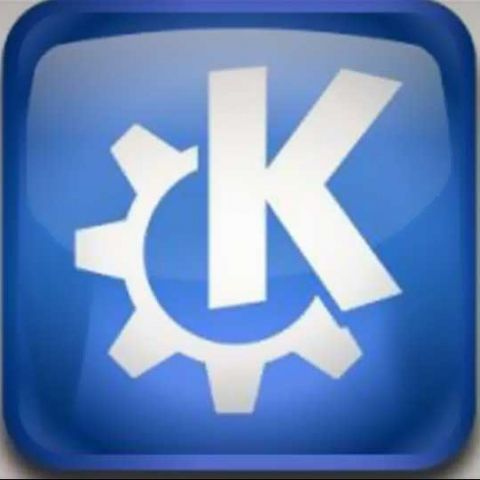 KDE is now a community of people who dedicate their efforts to creating a better Linux desktop environment for all users. While the community celebrates today, they have had a number of big releases just recently, Plasma Active One , which just released a few days back on 9th, and ownCloud 2, which released on 11 th.

Plasma Active One is the first release of KDE's Plasma Active shell that aims to make KDE tablet-ready. It is a rather large project that aims not just to create a KDE UI that works on tablets but to create a better way of interacting with touch-based devices. 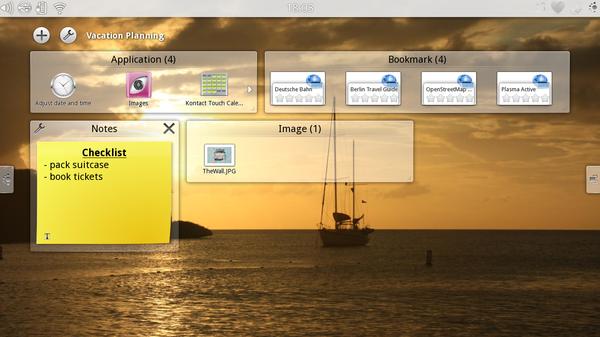 Not only is the workspace optimized for touch-based operation on a tablet device, but even KDE applications are being rewritten to work better on a tablet device. Obviously this is a huge task, but Plasma Active One already shows great progress.

Plasma Active introduces the concept of activities to tablets, where a set of tasks or applications data can be bundled together. A vacation activity for example might include bookmarks to websites about travel, Wikipedia pages of the places you wish to visit, the Marble app for maps, your calendar app etc. while a work activity could consist of the documents related to your work, email client etc. You can create as many activities as you wish and switch between them.

This is in addition to the usual multitasking, where multiple apps can be open at once, in different activities. This is clearly an OS for those who want a content creation device rather than just a consumption device.

Remember that this is just the release of Plasma Active One, and Plasma Active Two and Three and so on, are still to follow with even more enhancements.

The other release by KDE, ownCloud 2 is their second major release of the cloud platform that aims to be an open source replacement to the plethora of popular web services available today. Rather than let third parties have control over where you data is located and how you can access it, ownCloud aims to be an open source replacement that offers similar features in a decentralized manner. 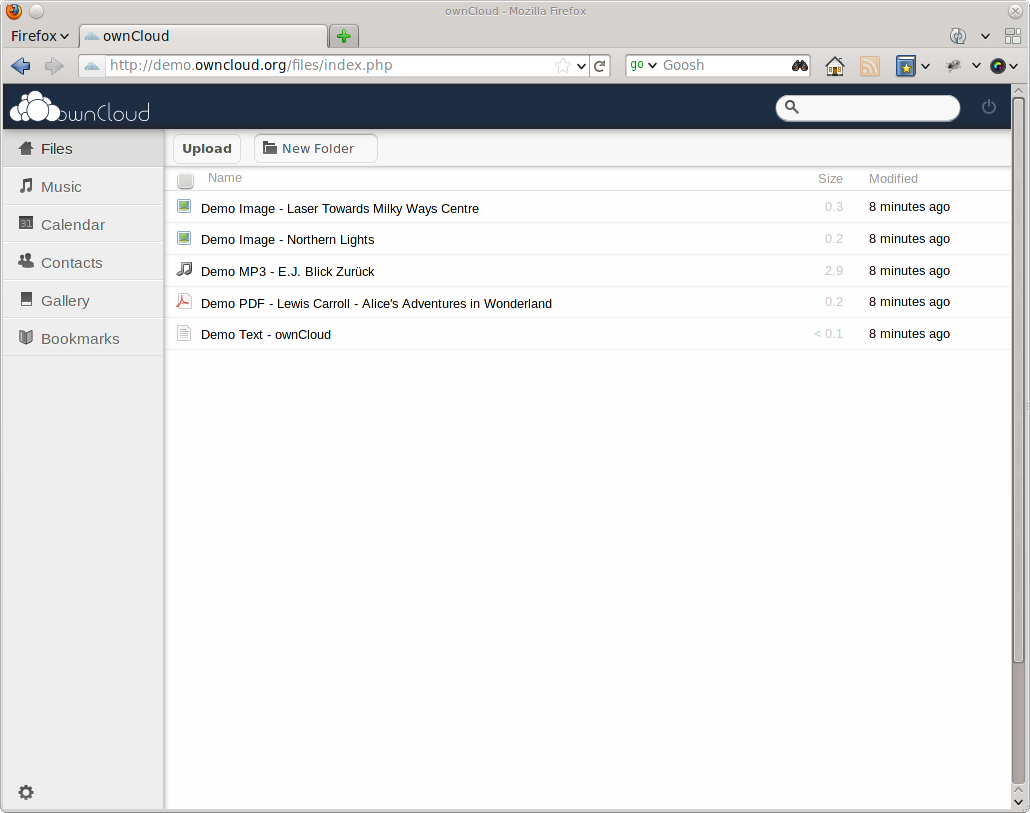 ownCloud allows one to access their data from regular file managers with support for WebDAV support, share files with others, stream your music to your browser or media player, and much more. It is a regular PHP application that can work with MySQL / SQLite, and can be hosted at any compatible hosting site, or even your own computer.

Congratulations to the KDE developer and community for their brilliant work and dedication to these brilliant projects.

Intel 12th Gen mobile and desktop processors featuring hybrid cores officially revealed
Google Search now has dark mode on desktop and here's how to activate it
WhatsApp Desktop app: How to download WhatsApp app beta
Xiaomi beats Samsung to be the number one phone brand in June 2021
Xiaomi plans to manufacture its own cars by 2024
Advertisements 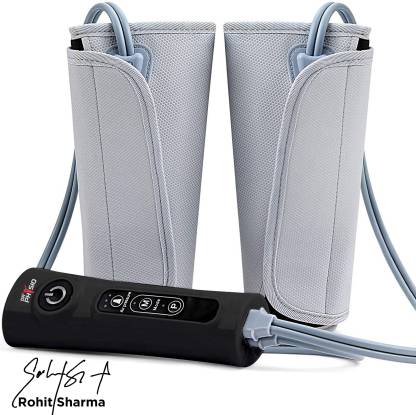