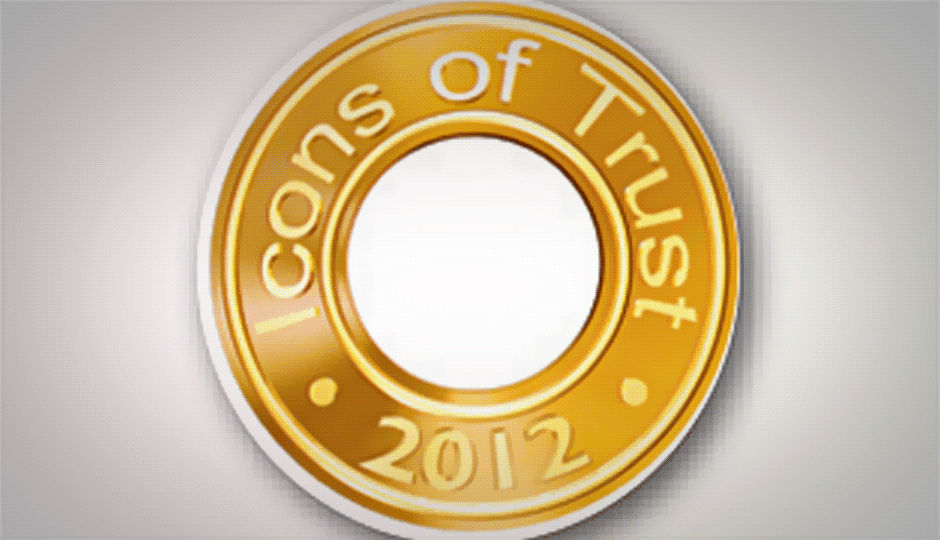 Like almost every other year, there were a few technological innovations to speak of in this space, but monitors brands mainly tried to outdo each other on price. Larger screen sizes were being offered for the same prices while HD resolutions became the norm. We saw a slightly larger variety in terms of the panels available in the market. Instead of the plain old TN panel, we did have a few monitors with VA and IPS panels. Apart from screen sizes getting larger, the monitors became slimmer too thanks to the new range of LED backlit LCD monitors from the likes of AOC and LG
In our last Icons of Trust featuring Monitors as a category, the top three slots went to Samsung, Dell and LG respectively. While the most trusted brand still remains Samsung, this year we see a switcheroo between Dell and LG, with the other Korean conglomerate now moving one place above Dell. Samsung scored a trust rating of 83.04 (on hundred) while the second and third places were far behind with LG at LG 69.12 followed by Dell at 64.79.

Apple likely to unveil 27-inch mini LED display in early 2023
Google Chrome most vulnerable browser in 2022: Report
EU makes USB-C charger mandatory for all devices including Apple iPhones
Musk is reportedly offering to buy Twitter again at $54.20 a share: What this means for the takeover deal
Nothing Ear Stick design, specifications revealed in leaked image: Take a look
Advertisements