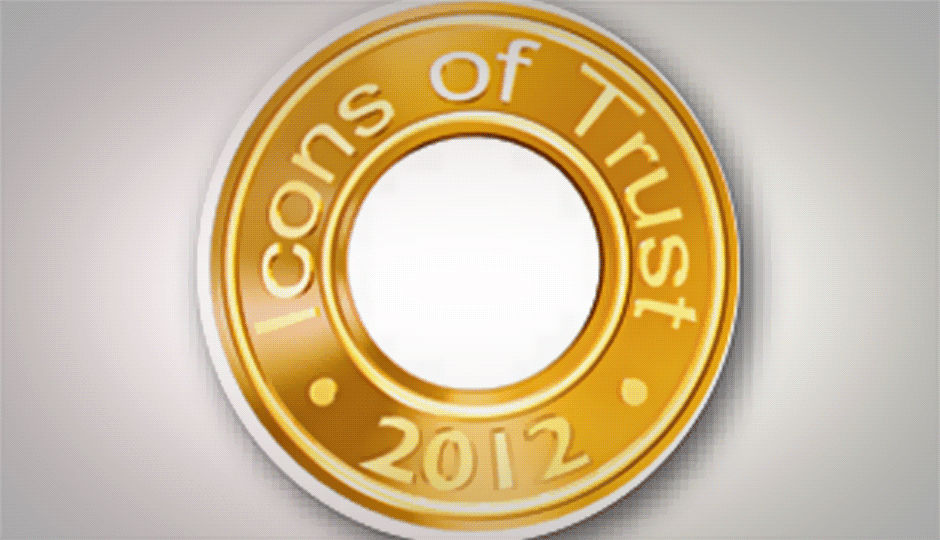 As far as HD TVs are concerned this year has been all about Smart TVs and 3D. Smart TVs are basically connected screens that are capable of pulling content from web sources. With content came some innovative features such as apps and widgets too. The other push was on 3D; not surprising when you consider all the hype since CES 2011. Almost all brands came out with 3D offerings of their own and some players like LG even innovated on the glasses, making them stylish and lighter than the typical heavy 3D glasses we are accustomed to. 3D content still remains much of a grey area still. The other push this year was on LED. Readers who have been following Digit’s coverage on the subject would already know that the term LED TV, which drove much of the marketing effort all through the year, was itself a misnomer. The so called LED TVs are technically LED backlit LCD TVs. Sure they’re thinner but no quantum jump in terms of the underlying technology.

Coming to the results of our survey, the rankings this year almost exactly mirror what we saw in our previous iteration. Sony dropped a few points on the scoring scale but still maintained to hold on to its first spot resolutely with a score of 85.83 per cent. Samsung followed close behind with 75.90 and LG, as expected, filled the third spot with a score of 61.79 per cent. In fact it is interesting to note that the overall picture hasn’t changed for the last two years of icons of trust.

Apple likely to unveil 27-inch mini LED display in early 2023
Google Chrome most vulnerable browser in 2022: Report
EU makes USB-C charger mandatory for all devices including Apple iPhones
Musk is reportedly offering to buy Twitter again at $54.20 a share: What this means for the takeover deal
Nothing Ear Stick design, specifications revealed in leaked image: Take a look
Advertisements