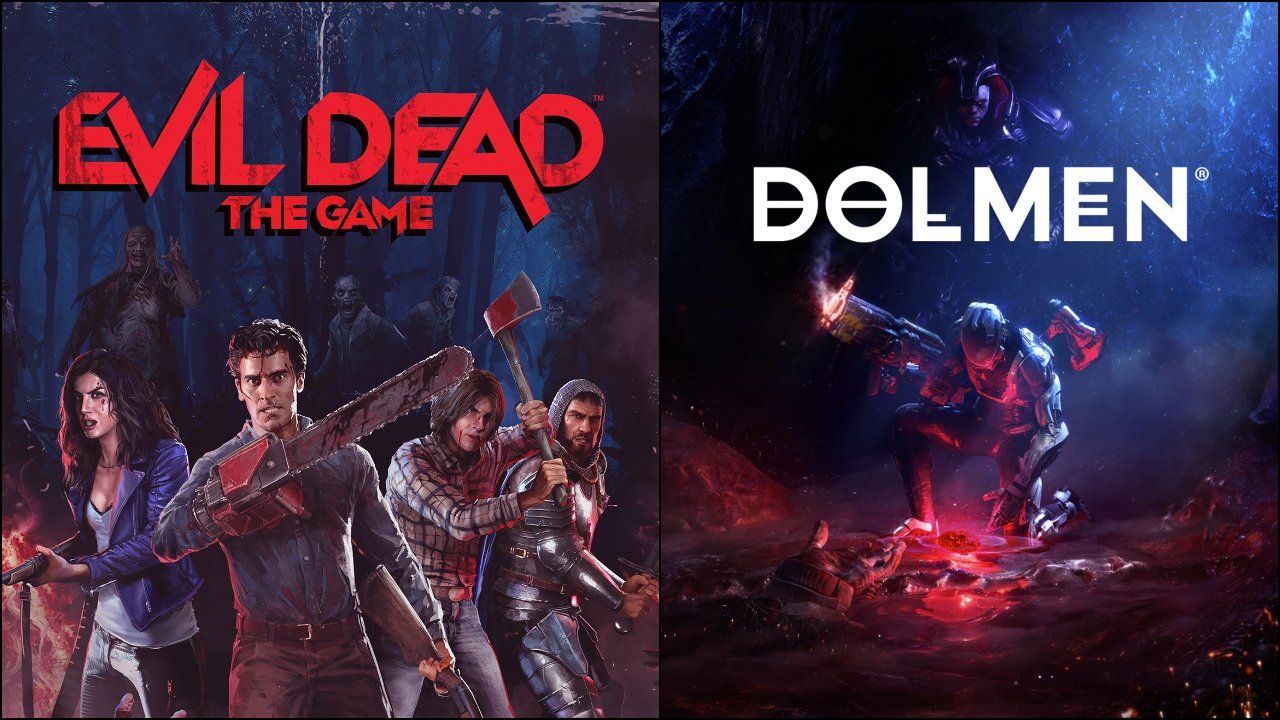 Here's a treat for gamers! We've curated a list of all the coolest games coming out in May 2022.

The cancellation of E3 painted a picture of dismay, and gamers are still awaiting the news of God of War Ragnarök's release date, but the arrival of May has brought some good news to the world of gaming. Action games like Trek to Yomi or an adventure as a Vampire in The Masquerade – Swansong are sure to keep you hooked for the month. And if the action-adventure is not enough, take a shot of nostalgia as you delve into the Evil Dead game (Yes, finally!) along with Bruce Campbell as Ash Williams.

Here is a look at the video game titles releasing this May 2022.

Trek to Yomi is a single-player samurai action game based in the Edo period of Japan, promising the gamers with ample action, furious boss fights and a katana. The side-scrolling, sword-slinging game with the reminiscence of Tsushima has been published by Devolver Digital and developed by Flying Wild Hog. Trek to Yomi will place you in the shoes of Hiroki, who must battle his way through bandits and other mythological super-beings in a black and white retro setting. Lethal samurai weapons like Ozutsu and bo-shurikens will get unlocked once the game progresses.

Evil Dead, developed by Saber Interactive and published by Saber Interactive & Boss Team Games, is a survival horror game based on the Evil Dead franchise. It promises an asymmetrical multiplayer experience featuring both cooperative gameplay and player vs. player (PVP) combat modes. The game will take you through franchise maps including the cabin in the woods from the film series. You can either play as a survivor, brandishing the iconic boomstick and Ash’s chainsaw, or choose the side of the evil to play as the Kandarian demon.

Rebellion Developments’ latest, Sniper Elite 5 is a third-person tactical stealth shooter game. Sequel to Sniper Elite 4, the franchise delves the best experience when it comes to long-range stealth assassinations with a sniper. In the footsteps of Karl Fairburne, we travel to World War II smitten France of 1944 to destroy a covert Nazi operation by the name ‘Kraken.’ The game sustains its X-Ray kill-cam which is activated every time a long-range shot is taken without fail and introduces Invasion mode that allows another player to play as an enemy sniper.

Vampire: The Masquerade – Swansong is a narrative-driven single-player RPG developed by Big Bad Wolf. The setting of the game is Boston, where the player can follow the footsteps of three vampires from three different clans (Galeb, Emem, and Leysha) and can switch between them as the game progresses. The player will investigate conspiracies and murders while hiding their own identity from the human beings, at all times. The player will also be able to upgrade the protagonist as the game moves along.

Dolmen, from developer Massive Work Studio and publisher Prime Matter, is an action RPG that breathes a new form of cosmic adventure horror. The protagonist will be sent to a hostile-alien world called Revion Prime from where he must bring back samples of a crystal which has unique properties that have the potential to revolutionise space exploration and change the known world forever. Melee and ranged fighting abilities adore an elemental status effect decimating enemies in range when Energy Mode is turned on. The game promises to be dynamic and combat rich, with the player growing in strength after each fight.