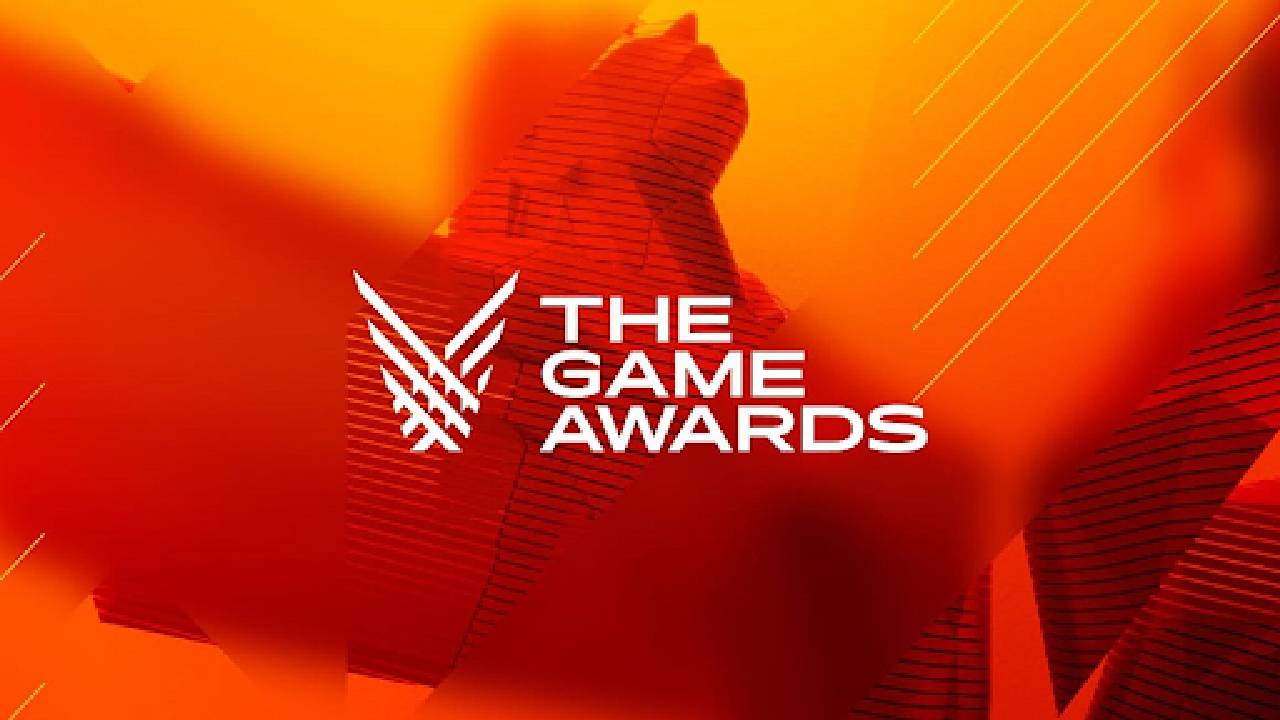 The Game Awards 2022 showed the world some big upcoming projects

Anyone looking forward to these titles?

Players got their first look at ‘Death Stranding 2’ during The Game Awards. The game is directed by Hideo Kojima and features a much older Sam played by Norman Reedus and Fragile played by Lea Seydoux. There were a lot of things going on in the trailer and we are not quite sure what was happening, but one thing we did notice was how darker the tone was this time around. We are excited to learn more about this game.

It is not surprising that many people don’t know about the ‘Armored Core’ series, and we cannot blame them. Before FromSoftware became famous because of their SoulsBorne franchise, they used to make Armored Core. It is a series where the player controls huge mechs and fights other huge mechs. And it is just as brutal and unforgiving. So when Armored Core VI: Fires of Rubicon was announced during The Game Awards, long-time fans of the series burst with excitement and wanted to see what new changes will be there in this game. Safe to say that we are eagerly waiting for this game to release.

This one caught us by surprise, to be honest because NO ONE was expecting Supergiant Games’ beloved game ‘Hades’ to get a sequel this soon because the first game was essentially perfect in every single aspect, but here we are, and we are not complaining. The trailer features a new playable female character (we miss you Zagreus), with a dagger and sickle as her weapons, and with the little gameplay that was shown in the trailer we noticed that the basic combat mechanics were still the same, but only time will tell what new changes will be introduced. The story this time around will focus on the war with the Titans, and we are excited to see how it plays out.

Boy oh, boy did we tear up a bit after hearing Kevin Conroy’s voice as Batman for the final time. The trailer starts off with the Suicide Squad going into a room and carrying The Flash’s dead body with Captain Boomerang holding him. The trailer then shifts to a guard running away from something and he gets taken away. It then shows his dead body and Batman emerging from the shadows, looking infected. Since it is a prequel to the Batman: Arkham series, we have no idea why he is still alive, but that is not the point. The point here is that the trailer ends with Batman saying his iconic dialogue ‘I am Vengeance, I am the Night, I am Batman’ and a tribute to Kevin Conroy at the end. If we were not hyped for the game before, we definitely are now because no way are we missing Kevin’s final performance as the iconic superhero (even if he is now a murderous lunatic).

After going under the radar for a good seven years, Tekken is finally back. The trailer did not show much gameplay and focused more on the story, but we did get to see some new faces getting added to the roster with their unique move sets and fighting styles. The story however picks up right where Tekken 7 left off and focuses on Jin and his fight with Kazuya. But we all know that we don’t play Tekken for the story, but for its wacky combat instead. So people who enjoy fighting games have this to look forward to.

If Tekken showed a trailer for their upcoming game, we had a feeling that Street Fighter won’t be far behind, and we were right. Capcom revealed the newest entry to the Street Fighter franchise during The Game Awards 2022, and fans got pretty excited. This can also be said because they will be getting both Tekken and Street Fighter in the same year, so yeah. But coming to the gameplay, the combat looked flashy and stylish, with enough over-the-topness to cement it as a Street Fighter game. Safe to say that we are excited about this one.

“WOW” is pretty much how we would describe the trailer of Star Wars: Jedi Survivor. The long-awaited trailer had us hooked right from the get-go as we saw an older Cal (who is rocking an awesome beard) fight against the Sith Empire. We saw little tidbits of gameplay and some new mechanics in action. The Star Wars ‘Soulslike’ featured similar gameplay when compared to its predecessor with some minor tweaks thrown into the mix. It also showcased a ‘buddy takedown’ mechanic with an AI-controlled character, so we won’t be alone much this time around. We really want to see where the Force may lead our young Jedi, and we cannot wait.

If we can describe the Final Fantasy XVI trailer in one word, “Magnificent” will be it. The trailer shows us some gameplay, some story elements, and a whole lot of stunning visuals that made our jaw drop. The summons are back and they look better than ever, and this time around, the story is more personal and revenge-focused. After the unimpressive Final Fantasy XV and the lacklustre Final Fantasy VII Remake, Final Fantasy XVI has HUGE shoes to fill if the series wants to rise to the status of the once-beloved franchise.

The creator of BioShock, Ken Levine revealed his game ‘Judas’ during The Game Awards. Not much was revealed in the trailer, but from what we have, we can deduce that the game is a narrative-driven, first-person shooter, and is single-player, much like BioShock. And if we are being honest, it actually felt a lot like BioShock, but in space instead of 1000 leagues below the sea. The trailer gives off a wacky vibe with a lot of colours and neon splattered all over, and we kinda dig the design aesthetic. We are excited to learn more about this game.

Everyone knows that Dead Cells is a brutal rogue-like game, with a whole lot of dying and the same old rinse and repeat, but it is still loved by many people all over the world because of its game design and how it actually plays. Dead Cells is not new to DLCs and has quite a few as well, but the new Return to Castlevania DLC is what we are really excited about. In the trailer, it showed the player character visiting Dracula’s Castle, and getting into a bit of a scuffle with Simon Belmont and Alucard. The trailer ends with the trio teaming up against Dracula, who was sitting on his throne, and ‘Bloody Tears’ playing in the background. Exciting stuff really.

These are just a few games whose trailers were revealed at The Game Awards, and if we start listing all of them, the list will never end. So here is a video link to the official Game Awards stream, in case you want to watch what was revealed during the show.

How to screen record on iPhone with Audio and why would you want to do it? Previous Post
5 reasons why you must consider Fastrack Reflex Beat+ as your next smartwatch Next Post