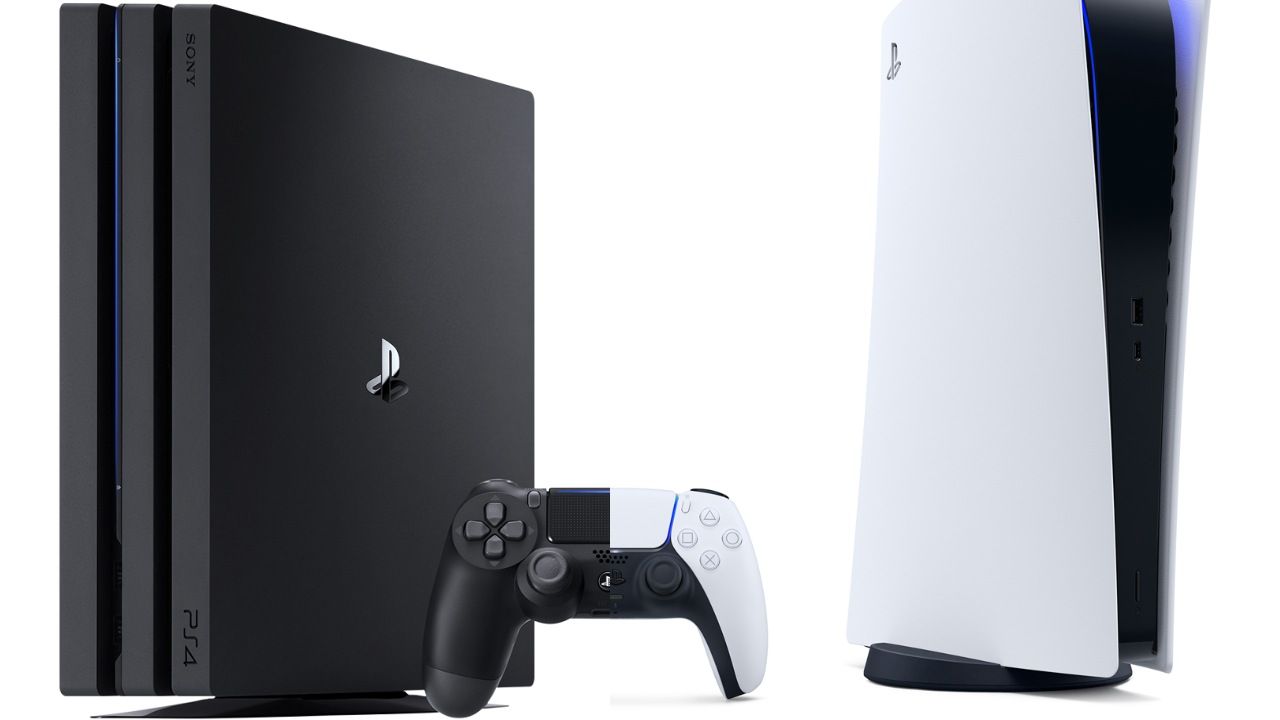 PS5 has launched in India: These 5 PS4 games deserve a revisit

The PS5 has officially launched in India. If you have your hands on the shiny new console, then here are some PS4 games to play. These games have been optimised to give you a better experience on the PS5.

The PS5 has finally launched in India and social media was full of happy customers showing off their day 1 purchase. There are still a lot of gamers waiting with bated breath to get their hands on the new console. If you have got your hands on a PS5 (review), then know that there are only a handful of exclusive games available that take advantage of the new hardware on offer. However, there are a bunch of PS4 games that have received PS5 optimisations or simply run a lot better on the new console. With the optimisations and performance boost these games bring on the PS5, they are definitely worth a revisit. Here is a look at 5 PS4 games that deserve a revisit on the PS5.

Considered one of the best games of the PS4 generation, God of War is an action-adventure game that not only deserves to be played in a high resolution but a high frame rate as well. The developers recently released a patch that lets you play the game in 4K at 60FPS on the PS5. If you have a 4K HDR TV, then this is definitely one game worth checking out. If you haven't played God of War, then there is no better time to play it, than on your PS5 in 4K HDR at 60fps.

Days Gone (review) is yet another game that has received an update to run at 60FPS on the PS5. For the uninitiated, Days Gone is an open world game set after the outbreak of a Zombie apocalypse. You play the role of biker boy Deacon St. John trying to survive the harsh landscape. The game brings with it very interesting mechanics, like a bike that needs to be refuelled, zombies called 'freakers' that resemble the mutated vampires from I am Legend and more. If you are looking for an open world adventure with a twist, then this one is definitely worth your time.

Set in feudal Japan, Ghost of Tsushima (review) follows a fictional tale inspired by the Mongol invasion of the island of Tsushima in the 1270s. The game is the transformational journey of a samurai into a stealthy ninja. The gameplay in Ghost of Tsushima, combined with the stunning landscape is definitely worth a revisit on the PS5. The game now runs at 60FPS on the PS5.

Another game updated to run at a higher resolution and 60FPS on the PS5 is Star Wars Jedi: Fallen Order (review). The highlight of the game is its fast-paced lightsaber combat where you strike, parry and use the force to take down your foes. The game also brings with it a plethora of boss fights which will keep you at the edge of your seat. if you have a PS5, then you definitely need to experience the force in all its 60FPS glory.

Sekiro doesn't have a next-gen compatible patch, but considering the frantic fast-paced combat in the game, it's a pleasant experience playing it at a locked 60fps on the PS5. The game is definitely one that will appeal to Dark Souls fans. It also has lore and story that will interest those intrigued by the dark fantasy genre.