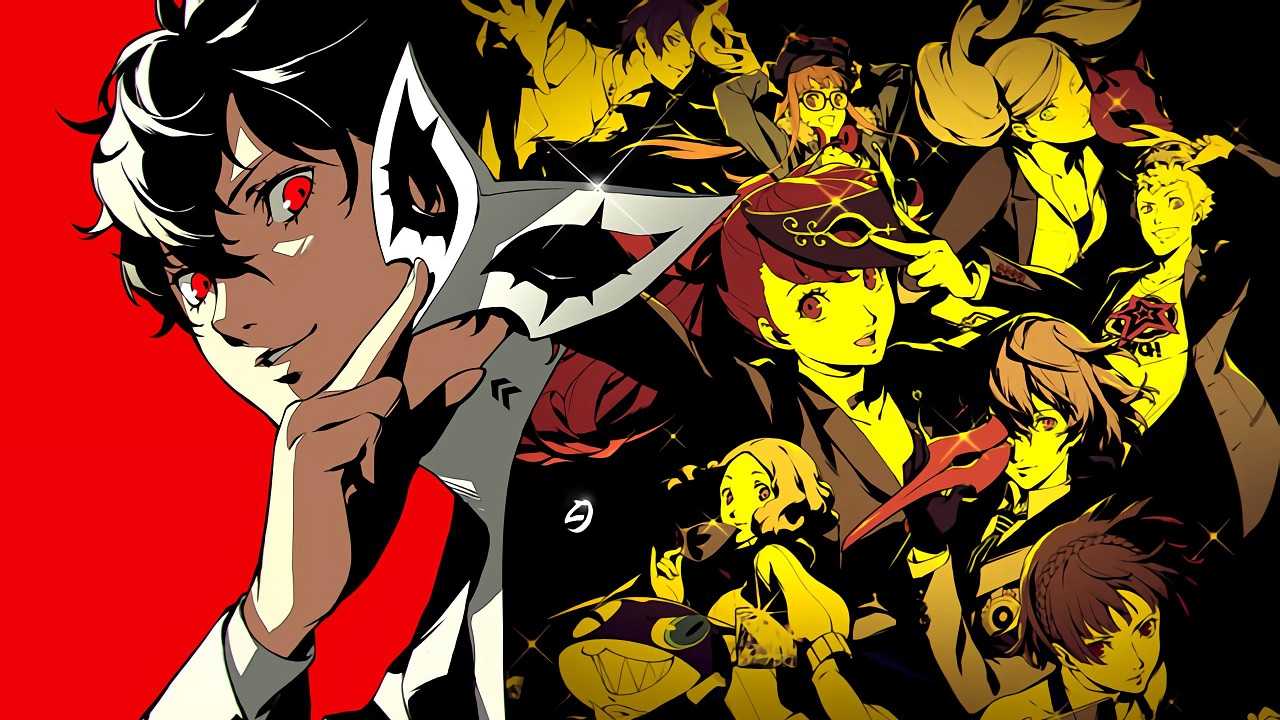 If you’ve ever wanted to dip your toes into the quirky and irreverent world of Japanese RPGs, Persona 5 Royal may not be the best game for you to begin with. It’s not that the game is bad, far from it, but the systems, gameplay and storytelling device maybe a little too much for people looking to take their first step towards JRPGs. But, for seasoned players, Persona 5 Royal isn’t a reinvention of the genre but does provide a slick and aesthetically awesome art style, excellent music and gameplay that is as turn-based as it gets. Just a disclaimer, I’m not a regular consumer of everything JRPG. I’ve played my fair share of Mario RPG and Chrono Trigger on the SNES back in the day but since I completed Mario and Luigi Dream Team on the 3DS, I haven’t really played too many JRPGs. But, Persona 5 Royal didn’t just hook me from the get-go. It took its time to pull me into the world with its charming and very relatable story which is told through in-game cutscenes and full-on Anime sequences. The game’s art design is on point with the presentation. So, with all that out of the way, let’s dive a little deeper into the world of Persona 5 Royal.

The game begins with the protagonist, called Joker, being hauled up by the police for causing chaos at a casino. The story throws you right in without too much handholding as you’re just along for the ride at this point. After a harrowing chase by the local police, you are arrested and being interrogated by the cops. This is where the game truly begins as you are flung back in time through a series of flashbacks, giving you the opportunity to experience the events that led to your arrest, firsthand. And this is where the game actually begins, with you getting the hang of the controls.

After getting into a scuffle trying to save a woman from a drunken miscreant, you are expelled from your school and sent to another Tokyo to try and rebuild your life. It’s here that you meet the games cast of colourful characters from the warm but stern Sakura, Ryuji, Joker, Ann, and Morgan. After a series of adventures, you are tasked with collecting ‘corruption’ from the adults around them to help fix and heal the city they’re in. To give more away about the story would be heading into spoiler territory so do stick around for an excellent tale. It may not be to the tastes of everyone but for anyone looking for a slow but rewarding yarn should check Persona 5 Royal out. 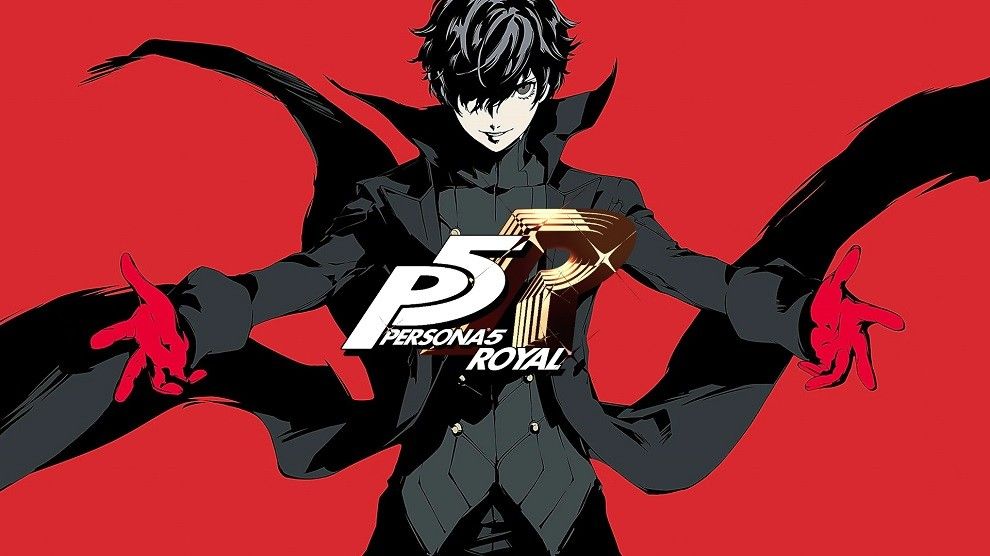 When you first start, the game acts like a social-simulator, where most gameplay consists of navigating through the streets of Tokoyo and talking to people. This is what you’ll be doing most of the game unless you’re in combat. If you’ve ever picked up a turn-based RPG like the older Final Fantasy series or even XCOM, then you’ll have a fair idea of how Persona 5 Royal plays. You meet an enemy and you’re thrust into a scenario where you have a chance to attack your opponent first using a melee attack, an item or a magical attack through a Persona (a magical creature that attaches itself to you). As the game progresses, you’ll unlock more Personas who bring different attacks in combat. If you manage to knock down an enemy, you’ll even get an extra turn. It’s a fairly simple system but it’s addictive as hell.

If you’re looking for mind-blowing, life-like graphics, you’ll be sorely disappointed. The game has a cell-shaded Anime art design that lends itself to a game like Persona 5 Royal. The cutscenes are divided into full-on Anime snippets to in-game conversations with both adding to the story and gameplay. The animations are what you would expect from an Anime-inspired game with exaggerated actions and poses. Look, if you’re not a fan of Anime and it’s funky and outlandish designs, this may not be the game for you. But, if you’re someone who has played a lot of JRPGs, the art design in Persona is some of the best in the genre. Menus look great with stylized lettering and presentation while even the save screen looks relatively cool and well-thought-out. Basically, the game has an art aesthetic that is perfect for Persona 5 Royal and anyone who enjoys that kind of art style will have a blast. 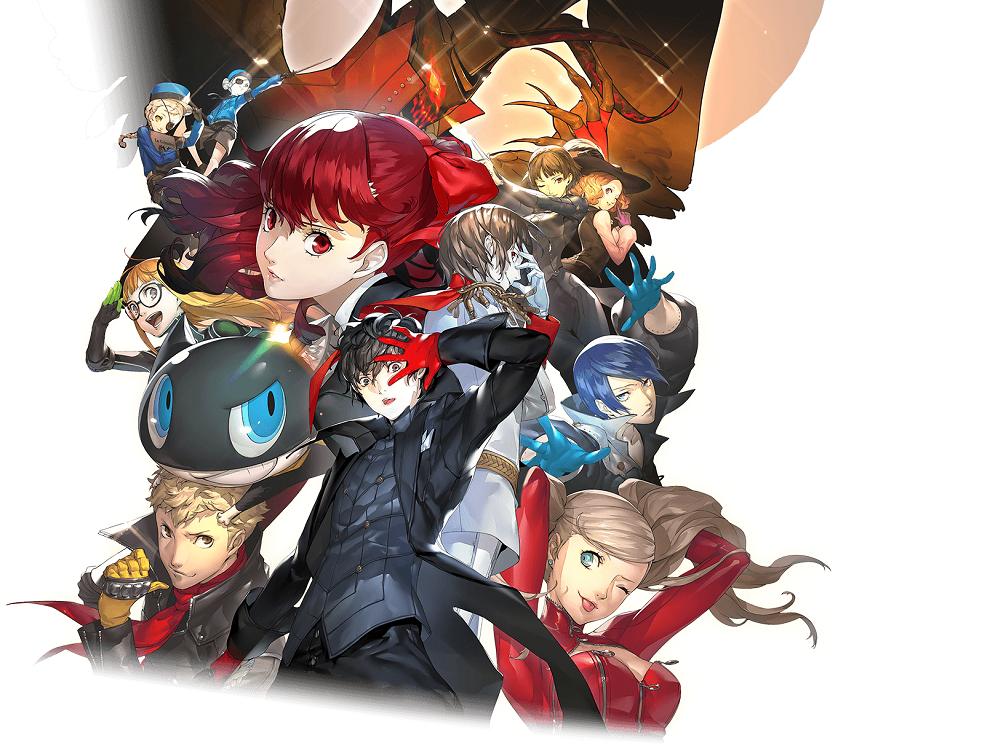 The one thing that really caught my attention was the excellent music. Look, this is no Doom. Let’s get that out of the way. But, the music in Persona 5 Royal has this upbeat, acid-jazz styling that is not only catchy but very well written. The Persona theme blares across the speakers as soon as you boot the game up and never lets up from then on. Composed by famed Japanese Shoji Meguro, the soundtrack for Persona 5 Royal fits the game perfectly simply because the composer has been working with the series since its inception. So if you’re worried about the music being lacklustre, you’re in for a musical treat.

As someone who’s first PErsona game was 5 Royal, I can safely say that I had a ton of fun playing Persona 5 Royal. The gameplay got me hooked after the 4th hour after I started understanding the nuances of attacking and defending. The plot also started taking off around that time and kept me glued to my seat. If you’re a fan of any sort of RPG then Persona 5 Royal will definitely appeal to you. If you’re a fan of fast-paced action games, then you may find that Persona 5 Royal is a little slow but trust me, stick with the game and it’ll reward you with some excellent turn-based combat and a deep and engrossing story of growing up and not losing wonder and hope in the world. 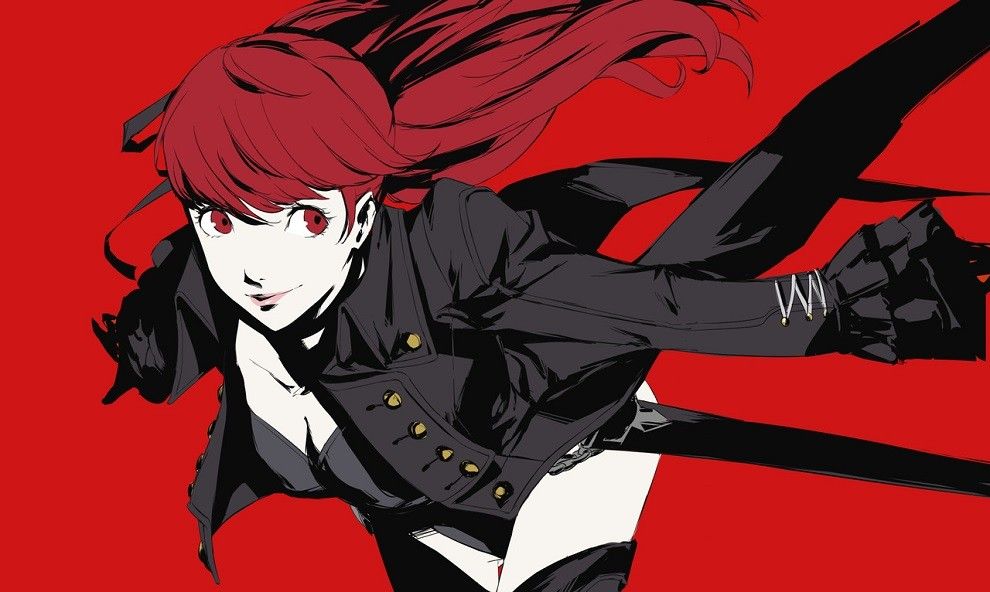 So, if you’re planning on checking out Persona 5 Royal, then go right ahead. As someone who is not used to playing JRPGs, Persona 5 Royal grabbed my attention and has not let it go. I haven’t completed the full game yet as it can span almost 200 hours. But, rest assured that I played enough to know that Persona 5 Royal is one of the better games to come out in 2020.
Skoar: 8