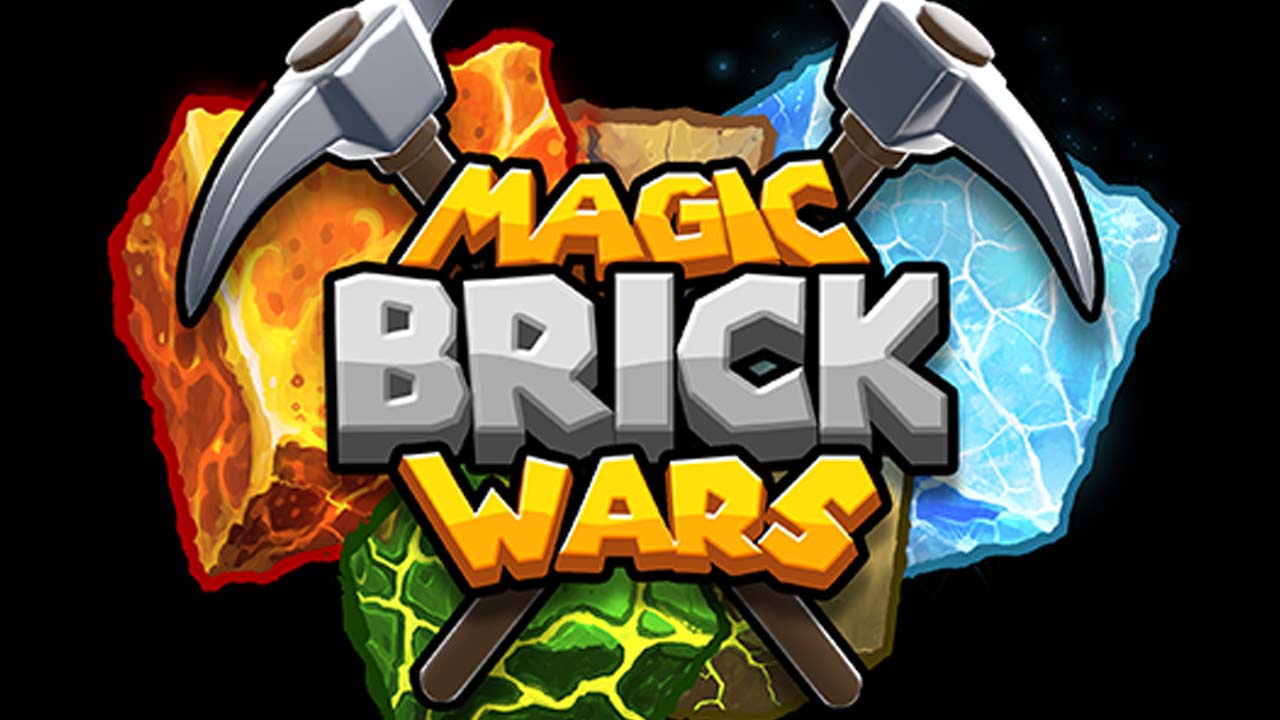 The newest offering from Halfbrick Studios, the folks behind Jetpack Joyride and Fruit Ninja, is Magic Brick Wars. It’s a real time multiplayer game that fundamentally borrows from Clash Royale but puts a much more complex spin on gameplay.

The newest offering from Halfbrick Studios, the folks behind Jetpack Joyride and Fruit Ninja, is Magic Brick Wars after a 3-year-long hiatus. It’s a real time multiplayer game that fundamentally borrows from Clash Royale but puts a much more complex spin on the actual gameplay. It’s a real-time strategy game where players on opposite ends attempt to destroy their opponent’s castle. The magic bricks are used to block your opponent’s units, but allow friendly units to pass through. Spawning units take time, and using the bricks’ elemental traps are key to the strategy involved in defeating your opponent.

Players collect cards which feature heroes or ‘Raskulls’. You take these heroes into real-time PvP battles against players from across the world. The heroes possess different magical abilities and players also have access to bricks, some of which have their own powers such as poison, burn, freeze and more. In a sense, the game blends the fundamentals of Clash Royale with those of Tetris to create a game that feels unique still. When a match begins, players must deploy heroes in any of the columns on their half of the screen. Any hero that reaches the other end of the board, deep into their enemy’s base will shave some points of their base. Some heroes are capable of taking away one star, some half and some one and a half. Your ultimate goal is to take away all five stars and destroy your opponent’s base. The heroes cost mana to deploy, just like elixir in Clash Royale. Additionally, players can also place Tetris-like bricks across their half of the board which also acts as a defense against incoming enemy champions. While most bricks are merely deterrents from reaching your end of the board, some have special powers, as mentioned above.

After completing a match, you acquire chests of varying qualities, which contain bricks, units and spells. You will want multiple such chests to upgrade them with coins, to deck-build as per your strategy. As you level up, you will receive more items from the chests. While you can store up to 4 chests you can only open one chest at a time and must wait for the timer or pay premium in-game currency to open them. There are daily and weekly challenges and players can also purchase a Premium Pass for the season. Completing the challenges will get you rewards.

The gameplay is exhilarating, fast-paced and strategic. Even more so than Clash Royale. The heroes, however, aren’t as memorable as Royale’s and the graphics could be better. There are also a ton of in-app purchases you could make, however, none are forced on you. Halfbrick Studios did well with the game and its mechanics, give it a go!