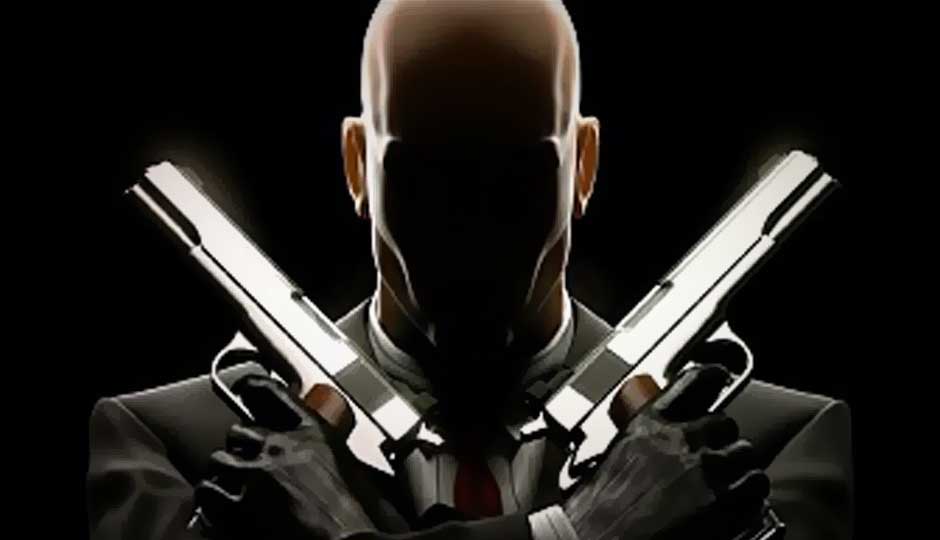 We recently got a chance for some hands-on time (courtesy of e-express Interactive) with the upcoming Hitman: Absolution game that will launch sometime this November.

We recently got a chance for some hands-on time (courtesy of e-express Interactive) with the upcoming Hitman: Absolution game that will launch sometime this November.

Absolution will be the 5th installment in the long running franchise and will finally release after a 6 year hiatus in the series. Here’s a sneak peek of what to expect.

Now since this is a preview, we will refrain from talking about bugs (since these are still being ironed out) and plot lines and will rather speak about the entire experience of the game itself and what the game might do for the Hitman series as a whole.

The first thing that we immediately noticed about the game were the environments. They feel more alive now and far more interactive than we can remember. There is a level where we have to get through a crowded marketplace to find our target and it just felt so much more immersive with the massive crowds and the richly detailed locales. Shoving through crowds, “merging” with them to avoid detection, observing the target while pretending to read a pamphlet, all these added to the experience, but we couldn’t help noticing that these did feel very reminiscent of Assassin’s Creed, albeit in an entirely different setting of course. This isn’t really a bad thing though and it felt very natural in the course of the game.

The gameplay can best be described as an evolution of the original gameplay, incorporating many of the aspects that you would want to see in a 2012 game, but still keeping the core style intact. New game mechanics like the “instinct” system serve to make the game far more approachable to the novice, but are refined enough to only assist you and help you enjoy the experience rather than indulge in too much hand-holding. IO interactive did not forget the hardcore players though; they have included a “realistic” difficulty level where all on-screen aids such as the map and environmental markers are removed. A nice and well-appreciated touch.

The combat also feels much better now – going in guns blazing was a perfectly viable option in previous games, with the AI so dumb that it was too easy – in Absolution, this aspect has received quite a boost and we must say, we had as much fun shooting up the whole place as we had in stealthily assassinating our target.

With current-gen game engines such as Frostbite 2 or Unreal Engine 3, we’ve been spoilt with oodles of graphical goodness and we’re pleased to say that with their Glacier 2 engine, IO interactive have churned out a remarkably good looking game, on the PS3 at least. The lighting effects are nicely done and more subtle details such as a good soaking resulting in an actually wet and wrinkled looking suit, etc. are done very well. The overall physics engine also seems to have received some work. I suppose what we’re trying to say is that yes, this game looks like a current gen title, with all the bells and whistles that you would expect from such a title and yes it looks lovely and can hold its own, in terms of the graphics.

Overall, we can say that the game is a much more cinematic experience than we can remember. The gameplay and narrative have evolved and while they’re not groundbreaking, with elements borrowed from Arkham City, Assassin’s Creed and Splinter Cell to name a few, still serve to provide an enjoyable and unique experience in their own right and also to create a game that is, or rather, should be, an excellent deal for fans of the series and novices alike.

While the game didn’t seem like the heart-pounding, well-choreographed action flick earlier trailers have hinted at, the game was a lot of fun and we’re really looking forward to the finished game. We sincerely hope that the final product will provide as enjoyable an experience as the preview indicated it could be.