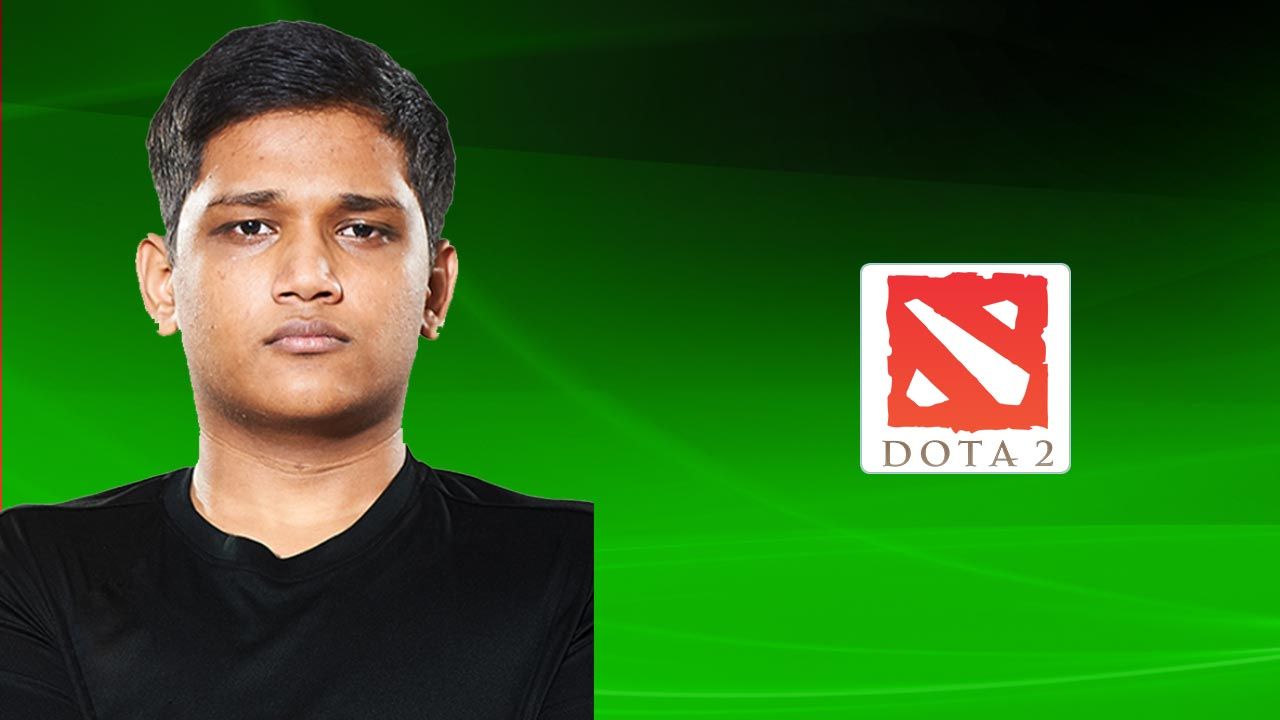 When I was in around 4th standard, my brother used to play alot of video games, but what interested me the most was DotA and that's when my brother introduced me to it and taught me how to play. Here I am now.

I've been playing DotA for many years and it is the only game that has kept me interested. The reason I love the game is due to the constant changes to the game, things are constantly being added and updated. I just love how DotA works in general too.

Any specific team or player you would like to play against?

My favourite gaming moment would be the EG vs Ehome TI6 dagon game. After that it's TI3 Na'Vi vs Alliance, game 5 of course.

Most unforgettable game or match you were a part of?

We (then Signify) qualifying for the PVP mainstage after beating resurgence in the tiebreaker even tho we lost to them badly in the group stage would be the most special game I was a part of.

Who is your favorite gaming personality?

My favorite gaming personality would be Kuroky.

Is esports your primary profession?

Your thoughts on the esports scene in India