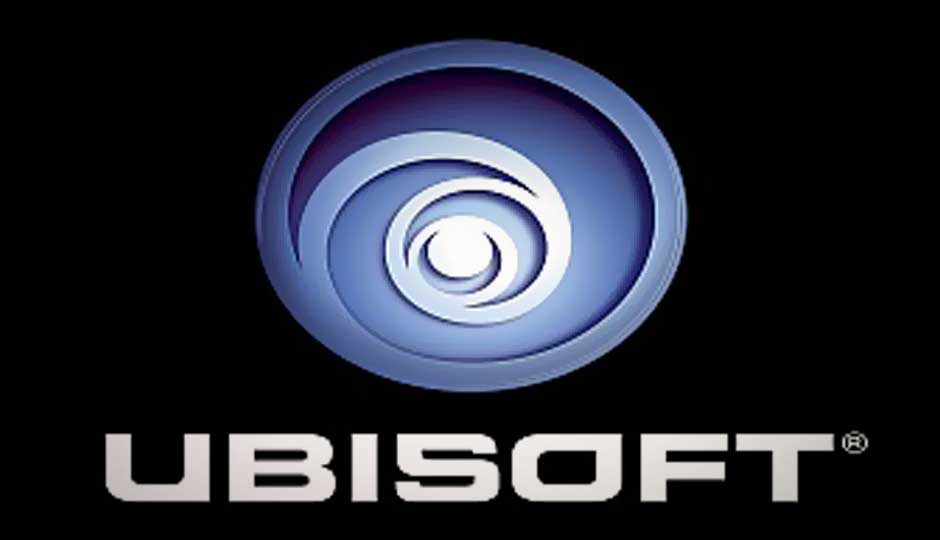 The Ubisoft press conference at the ongoing E3 2013 was as usual a bit eccentric. Some viewers were of the opinion that they were trying too hard to be hip and happening. The press conference kicked off with Jerry Cantrell from Alice in Chains. Without further adieu, here's a quick look at Ubisoft's press conference.

The latest Assassins Creed 4 was given a new trailer by Ubisoft exploring the pirates life from the point of view Edward Kenway. The gameplay footage focusses exclusively on tropical island setting.

The game environment has 50 unique locations which includes the cities of Havana, Kingston and Nassau, as well as smugglers' hideouts, fishing villages, plantations and jungles.

The game is all geared up for a release on November 1 in Europe and October 29th North America for Xbox 360, PC, Wii U, the PS3 and PS4.

The Division has been announced by Ubisoft.

It is a post-apocalyptic online RPG that takes place three weeks after a global epidemic demolishes the world population.

In the gameplay players will have the ability to scan dead bodies to identify causes of death and can upgrade skills via modified wrist watches.

The flagship stealth action franchise is back with a bang.Splinter Cell's latest installment 'Blacklist' trailer has been released.

Sam Fisher is back and he is more deadlier than ever in his trademark tactical suit and goggles.The stealth action game will feature a lenghty single player campaign as well as multiplayer mode Spies vs Mercs which also featured in Splinter Cell: Pandora Tomorrow in 2004.

'Blacklist' will follow on from the events Conviction and is based on the same stealth/action style.

The game is all set for a release on August 23 in Europe and August 30 in North America.It will be available on the Xbox 360, PS3, PC and Wii U.

Trials Fusion is new game in the motocross racing series. It follows high speed, crash challenges that were there in Trials Evolution.

Meanwhile, Trials Frontier will be released on mobile devices and has a more comical visual style. Both games can be merged with each other when it comes to bonus features- such as checking Trials Fusion leaderboards from Frontier. Both titles will be released in 2014.

The Crew is an open world racer from Ubisoft that has officially been announced. The game that will run on next gen hardware, was given a live gameplay demo.

It features an online persistent world where players compete and share with friends. At the conference four different players were seen forming a crew and performing takedown missions together. Ubisoft said the game can also be played solo.

The Crew will be launched on Xbox One, PlayStation 4 and PC in early 2014.

Just Dance 2014 has been confirmed for next gen consoles. The announcement was made at Ubisoft's E3 conference today.

The latest installment in Just Dance franchise will make you dance even more with exciting new features and coolest of moves. Renowned artists such as Nicki Minaj, Olly Murs, Robbie Williams, Pitbull and David Guetta will be included in the soundtrack.

The rhythmic franchise will launch on current gen consoles that support motion control as well as all next-generation consoles before the end of 2013.

Demoed by popular Alice in Chains guitarist Jerry Cantrell, it has a session mode that would allow jamming sessions with other musicians.

Rocksmith 2014 would feature the rock band's single 'Stone' from the album The Devil Put Dinosaurs here' in the game's soundtrack.

"The technology is amazing," said Cantrell. "There's nothing really like it today... You could play [Rocksmith] for hours, playing with different bands and different instruments."

Hailed as the "fastest way to learn guitar", Rocksmith: 2014 Edition is the successor to Rocksmith.

The latest edition in the franchise will be released this October.