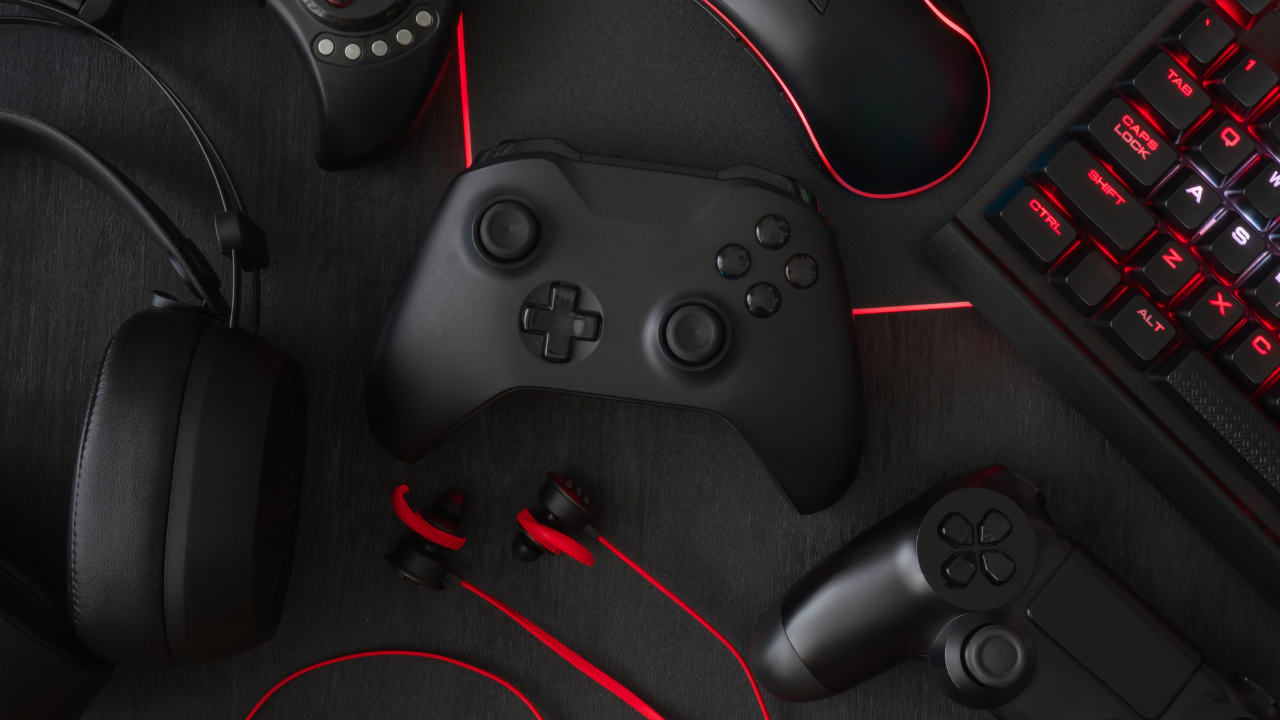 Best Black Friday Deals for Xbox One, PlayStation 4 and PC

While Back Friday is pretty much an unknown day for most in India, it is a pretty big thing over in the west, which sees people literally falling over each other just to get the best possible deals. Seriously, google those videos, its CRAZY! But, while Amazon and Flipkart haven’t introduced Black Friday in India (not yet anyway), gamers can get in on the action and pick up some pretty great deals.

Xbox One users can pick up some pretty awesome games for less. However, if you are an Xbox Live Gold subscriber, you can enjoy even better value for the following games as part of your subscription. Also, you could also consider getting Xbox Game Pass, which would give you access you a huge library of games for free.

It’s the latest version of EA’s football franchise is available for a discount. It’s FIFA, you know what the game is about and I’m not gonna bore you with a description. This time around, you get to play Volta football. Yay… innovation...

If you somehow haven’t played Grand Theft Auto V yet, then congratulations on avoiding the most popular game of the past decade. With this edition, you get a leg up when you start playing the Online aspect of the game as you get access to a range of businesses right from the beginning.

Forza Horizon 4 take you to the gorgeous vistas of Great Britain where you can visit some quaint English countryside cottages and then drive a Lamborghini through their front lawns. Serves them right for colonising half the planet!

The Witcher 3 is considered to be one of the greatest games ever made. If you haven’t played this game yet then do yourself a favour and start playing. Just have sure you haven’t got anything important lined up on the calendar.

Rocksteady’s Arkham series of games are considered to be the best superhero games ever made. It’s time you put on the cowl, and protect Gotham from the best rogues gallery a superhero has on offer.

Take Dark Souls, add a dash of 50s cartoons and you get Cuphead. Don’t let the cute looking graphics fool you, this platformer is notoriously difficult. That’s why you’ll love it.

It’s well and good to drive around a circuit. But it takes a whole separate set of skills to drive around on loose gravel. If you are a fan of rally racing, or racing in general, then Dirt 4 might be just up your alley.

You play a man who strolls through literal hell, while ripping the limbs of demons and shooting them in the face. Do you need more reason to play this game?

Boo! Did that scare you? Well, this reboot of the beloved Resident Evil franchise definitely should. The games features action from the first person perspective, which definitely helps turning up the scare-factor

South Park: The Fractured But Whole

This game is like playing an episode of South Park in real life. It has got tons of crude humour, and enough fart jokes to fill up the Hindenburg.

The PlayStation 4 is riding along on a wave of excellent exclusives that are some of the best games currently on offer. But it also boasts of some good third-party games as well.

Time to revisit the post apocalyptic wasteland of Russia as you and your team of survivors finally leave the ruins of Moscow to find a new home.

If you have a PlayStation 4, then you owe it to yourself and the console to play this game. A game of the year for many, God of War sees you take control of and older, wiser, but still just as angry Kratos battling Norse Gods.

The Year 2 Edition of Battlefield V includes the base game as well as the weapons and vehicles that were awarded in the first year of the battlefield V Tides of War chapters.

Horizon: Zero Dawn is another game that gives Xbox owners a serious case of jealousy. An original setting and gorgeous vistas make it a must have.

Detroit: Become Human is a story-driven game about Android fighting for their rights. It’s very deep and philosophical, as you might expect from a game that tackles such concepts.

A Way Out is all about cooperation. That’s why when you buy the game, you can invite a friend of yours to join you without the need for him/her to buy the game themselves.

If you feel the need to soar above the clouds and rain down death upon all those who oppose you, then you should check this game out. Set in an alternate world where war is almost constant, you take to the skies in some of the finest pieces of tech the world has ever seen.

Uncharted 4 sees players once again take control of Nathan Drake and plunder another long lost treasure. This time around, it’s the treasure of pirate Henry Avery.

Lost Legacy is the first time you play an uncharted game without Nathan Drake. This time you take control of Chloe Frazer and you travel through India hunting for the lost tusk of Ganesha.

Members of the PC Master race (*rolls eyes*) can also get into the action with the ‘Autumn Sale’ going on in Steam. It’s around Thanksgiving, so let’s just call it a Black Friday sale. Cool?

No Man’s Sky may have been the butt of jokes and criticism when it launched, but Hello Games seemed to have listened to the criticism and made the game better. In fact, the game is said to be in a complete state right now.

Halo is considered by many to be one of the best FPS games ever made and with the Halo: Master Chief collection, you’ll be able to know exactly why. The game features remastered versions of old games and is also tipped to get a ‘new’ game in the form of Halo: Reach

Civilization VI may not be as fast paced as the other games in this list, but it is very addictive. Of course, where else will you get to play against a war-mongering Mahatma Gandhi.

Resident Evil 2 is a very good example of how you remake a classic. Same atmosphere, but with better graphics and tighter controls. What’s not to love.

Agent 47 returns and there are even more targets in his sights. So suit up, sneak about and don’t forget to pack your Silver Baller pistols just in case things get hairy.

A gem of a game that his hidden by its AAA siblings. A Plague Tale: Innocence is one of those games that you should definitely try.

Do you like stealth? Or do you prefer slaughtering every single enemy you meet? Well, with Dishonored, you can do whatever you want. A win-win for all I guess

GET OVER HERE… and consider purchasing this pretty well-made fighting game. Just make sure you have a strong stomach that can handle gore.