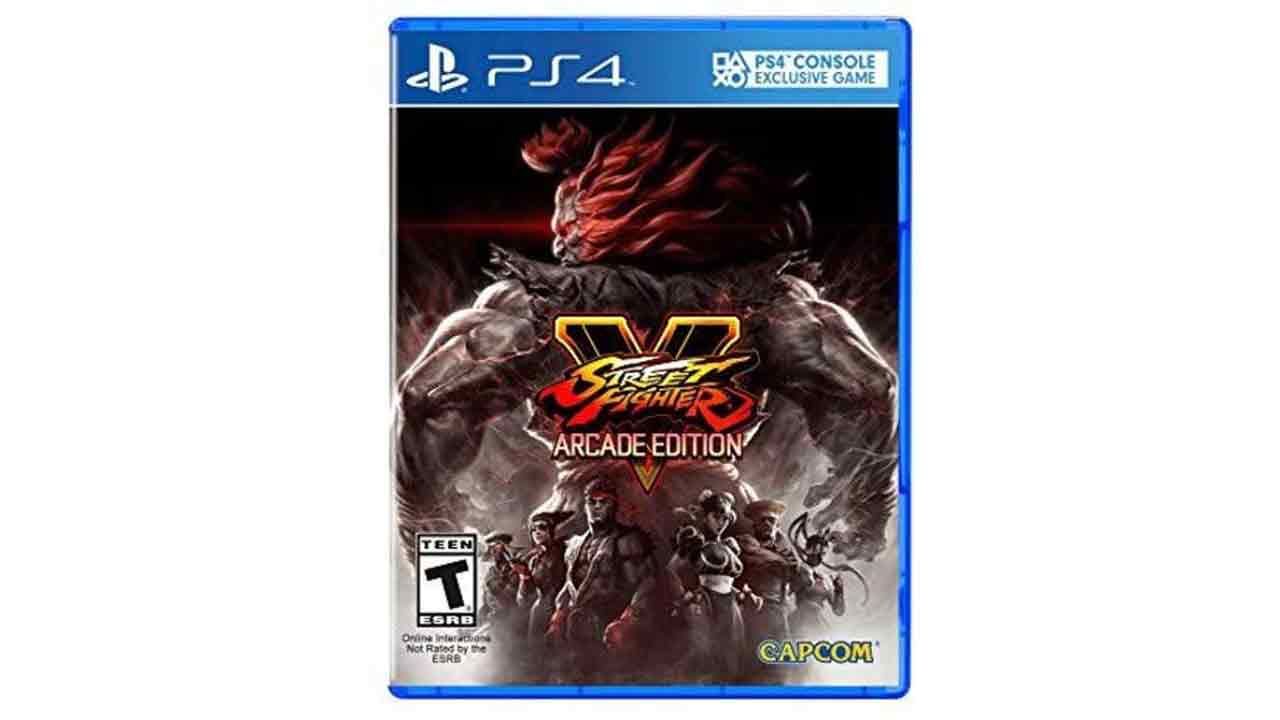 4 of the best fighting games on PlayStation 4

Sometimes, you don’t want to go around shooting waves of enemies, or slink around, or take command of huge armies. Sometimes, you just want to beat something up. This is where the fighting games genre comes into play. Fighting games are the ultimate avenue for enjoying combat-driven gameplay with some scope for strategy. They are also ideal for couch co-op play with your friends and a great way to settle arguments. There are a whole range of fighting games available on the PlayStation 4 and here’s a look at four of the best.

Street Fighter is a legend in the world of fighting games and is an arcade classic. The latest installment in the series is Street Fighter V: Arcade Edition. This version of the game includes all the characters that came with the base game such as Ryu, Chun Li, and Dhalsim, and also the new DLC characters that were included in season 1 and 2 update. The game is all about lending combos and building up your meter to unleash a critical attack that may turn the tide of the battle.

Tekken is credited by many for being one of the first fighting games to offer a proper 3D fighting arena. Unlike Street Fighter, Tekken is focused more on hand-to-hand combat and only a few characters had projectile attacks. The same is true with Tekken 7, the newest game in the series. But players can expect improved mechanics. Players still get access to nearly all the classic characters like Paul Phoenix, Nina Williams, and Heihachi Mishima as well as new characters like Gigas, Jack-7 and Akuma (from Street Fighter).

Mortal Kombat 11 brings back all the blood and gore that made the franchise a legend among gamers. The new game brings back all the ‘klassic’ characters from the original games like Liu Kang, Scorpion, and Raiden, while also keeping the new characters that were added since the ‘reboot’ like Cassie Cage and Jacqui Briggs. The game offers a range of gameplay modes including Tower and more. As mentioned before, the game is quite gory and violent, and is only suitable for those who are above the age of 17.

Dragon Ball is one of the most popular Manga/anime series on the planet. The battles between characters are spectacular and with Dragon Ball Fighter Z, they aim to allow players to recreate the epic battles they see on the pages and the screen. The game is said to take place between Universe 6 and Future Trunks story arcs and gives players the chance to battle some of the biggest baddies in the series such as Frieza, Cell, and more. Characters available for selection include Goku, Kirillin, Android 18 and more.