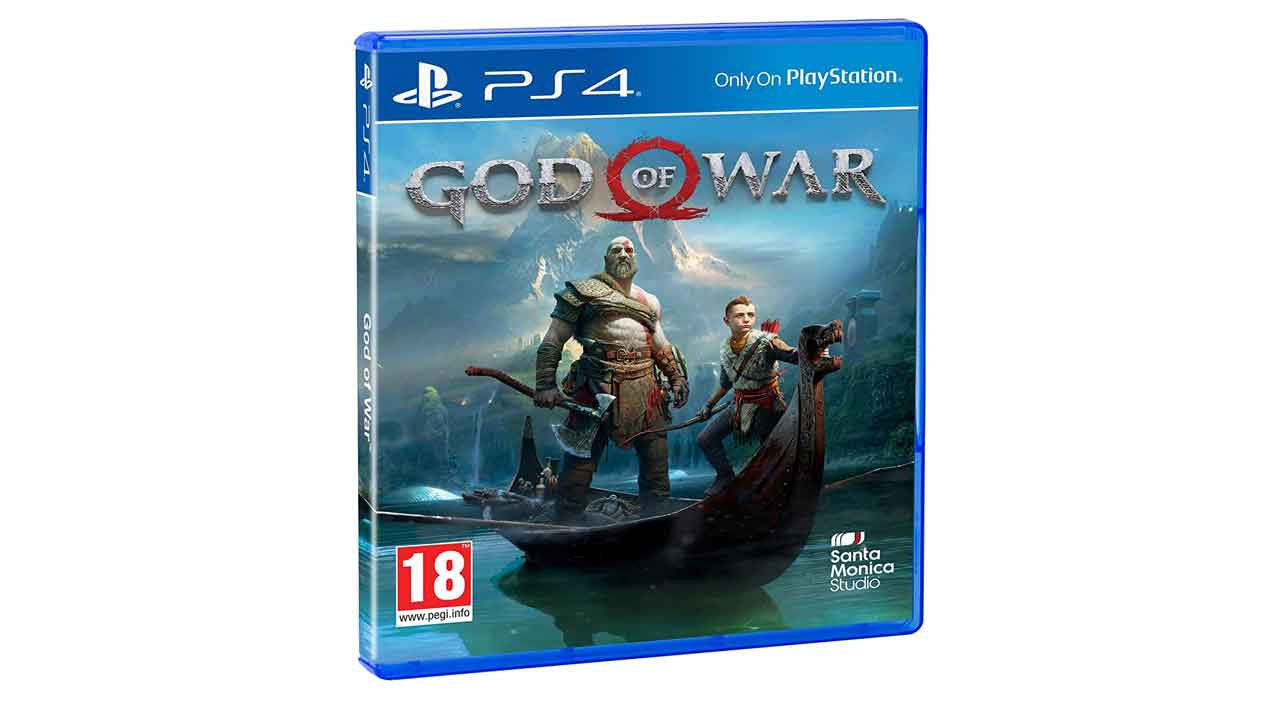 4 hack and slash titles for the PlayStation 4

One of the highest-rated games on the platform, God of War has turned out to be one of the best selling titles on the PlayStation 4. A Sony exclusive, God of War has redefined the third person adventure game with a deep story and interesting and flawed characters. Following Kratos to his son Atreus, the game takes us on an intense journey through Norse mythology and the various gods that make up their pantheon. The graphics on God of War are notable with vibrant and magical locales giving way to bone-crunching combat with all the bells and whistles you’d expect from a triple-A title. If you’re a fan of exciting and engaging games, then you cannot afford to miss out on God of War for the PS4.

With God of War III Remastered, one gets to relive the game's third installment in all its glory. You start the title on an intense note as Kratos is thrown into the middle of a massive battle between the Titans and the Olympians. The notable storyline takes you all over the mystical lands of Greek Mythology like the House of Hades, limbo and more. The graphics have been updated to a slicker format and everything looks detailed and crisp.  The in-game world feels even better with extra detailing and scale. It is a worthy successor to the God of War franchise and is a reminder of why Playstation users adore God of War.

Humans have left the world after an invasion. Now, the only thing that remains is destruction and robots. If you want to fight the robots and aliens, this is a game for you. With a unique storyline, it feels fresh. Combat is one of the great aspects of the game with some amazing fights. The visuals and sound effects seem different, yet interesting. While playing, you get used to one thing, which is that your next step can lead you into a number of possibilities. Unexpected objects appear, unexpected fights can come from anywhere and anytime. All these make you wonder what more could happen. The high action sequences need to be well-planned as the player need not only focus on power but also devise a plan to defeat the opponent. So, if you are looking for a high action engaging game but are bored of fighting humans on a war field or creepy demons, this can be your next game purchase.

Berserk and the Band of the Hawk

All the fans of Berserk, get ready. Berserk and the Band of the Hawk is a fast-paced game, which is fun and enjoyable. The action of fighting hundreds of opponents sounds enticing and one also feels competitive while playing. Addition of more characters to play makes the game feel more creative and dynamic. The graphics look good with nice visuals and sound effects. Anime fans will surely love the visuals. The gameplay and combat feel solid which makes you play the game even for longer hours without being bored. With more and more changes and additions and engaging combat, it really creates an experience that hack and slash fans want.