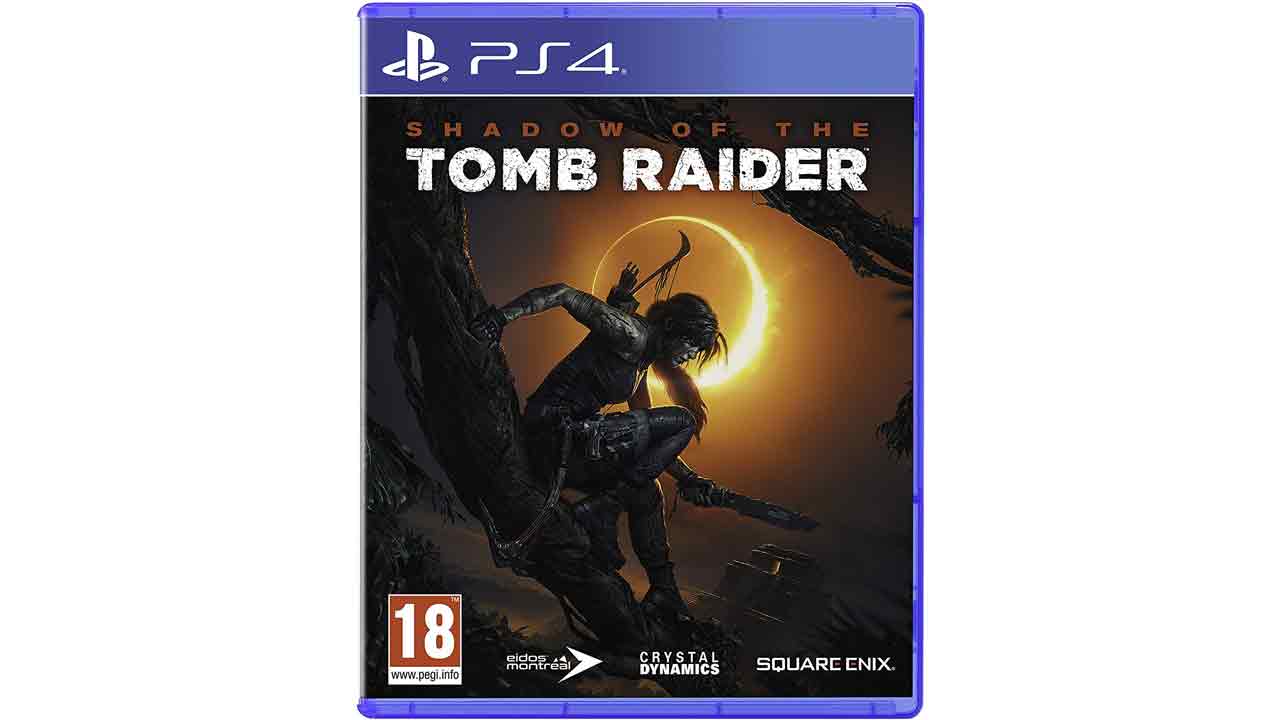 4 Best Games with a female protagonist on the PS4

A strong female protagonist often lends a level of intrigue to storylines, which is why video games that feature such characters have been growing in popularity. Whether you’re a gamer girl looking for a cool story to immerse yourself in, or a guy who believes in diversity in gaming, you’re probably on the hunt for a great game. To help you find one you’ll enjoy, we’ve curated a list of great games with female protagonists that you should definitely check out:

Lara Croft is an iconic character in the world of gaming and film too, so it’s no secret why you should check out the Shadow of the Tomb Raider. Journey through the dangerous forests of South America as you strive to save the world from a deadly Mayan apocalypse while you also embrace your inner nature.

This game is ideal for players who want to enjoy an intense stealth game that takes you through multiple settings like underwater environments, thick jungles, lost tombs and hidden cities, with nothing but your own wits and combat skills to guide you through them. It’s time to uncover bounties, instill fear in the hearts of your enemies and, most importantly, save the world!

Hellblade Senua's Sacrifice is perfect for gamers looking for an engaging and immersive storyline that gives them a highly cerebral experience. The game offers a true look into how debilitating mental illness can be, and what makes it credible is that the developers collaborated with not just neuroscientists but also people who live through psychosis to create characters and storylines. Hellblade Senua's Sacrifice takes you through both an internal and external journey, filled with trauma, turmoil, and even the occasional glimmer of hope. The premise of the game is set in the Norse Underworld, with the protagonist, Senua, journeying through the land to find a fallen lover. It’s certainly a game that offers more than just smoke and bang, and if you’re looking for a story that stays with you long after you’ve played it, then this is it.

Looking for a game that merges reality with supernatural forces, while offering characters that are deeply complex and riveting? Control is certainly a game that does all that. Follow protagonist Jesse Faden as she uncovers her role in the world of The Oldest House, and learns new supernatural abilities. This third-person action-adventure game lets you participate in side quests and befriend new characters as you journey through reactive environments and modifiable layouts with just your Service Weapon and a shape-shifting side arm. Control’s environment continues to change even as you pass through it, making this game unpredictable, complex and fun.

Set in the Alien universe, Alien: Isolation follows Amanda Ripley’s journey as she embarks on a quest to understand what happened to her mother. This game is ideal for players looking for a scary storyline as it pits you against the titular Alien in a highly desolate world. Make your way through terrifying landscapes as you scavenge for key resources and rely on your strategy skills to improvise solutions to move ahead. One of the things that this game absolutely nails is offering a good soundscape that’s designed to make the gameplay even scarier, so if you’ve got Bluetooth headphones that connect with your TV set, make the most of them to enjoy the game even more. As the deadly predator constantly learns more about you to track you successfully, this game ensures that you always stay on the move and also be as inventive as possible while hiding or journeying through an area – because, if the Alien spots you, you’re toast!