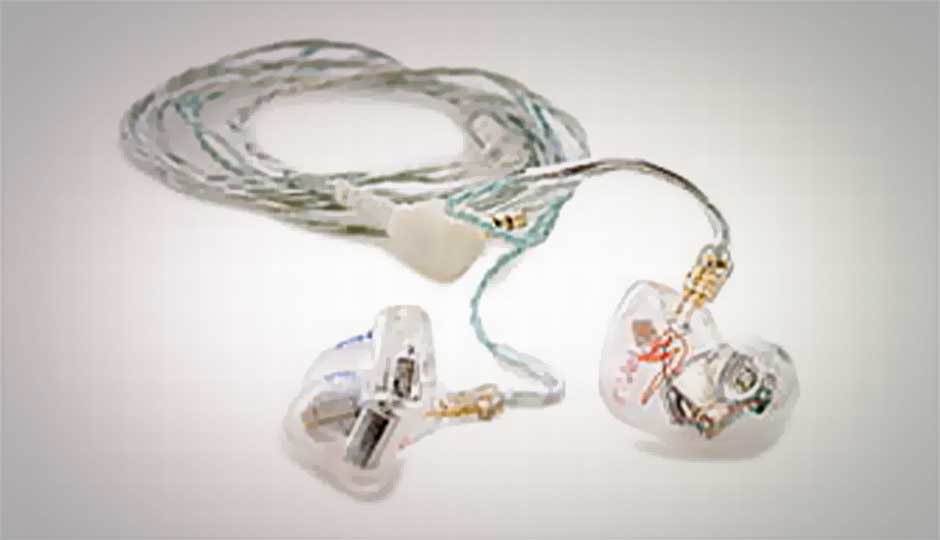 ×
There's more to digital music than MP3 and AAC files, as Neil Young recently reminded us. Here's why high-resolution audio is important.
Neil Young made waves this week with some comments about digital music files—first at the Sundance Film Festival, and then later in an All Things D interview. But lost in the media frenzy is his real point. Young wasn't putting down all digital music. Instead, he was referring specifically to the compressed MP3 and AAC files most people listen to today. Truth is, they just don't sound all that good.
It also turns out that despite helping to popularize digital music, Steve Jobs was a closet audiophile. Young said Steve Jobs was working with him, among other artists and engineers, on a method of delivering higher-quality files to consumers. This in and of itself isn't new; about a year ago, CNN learned Apple was in talks to make available 24-bit uncompressed music files in iTunes. But interestingly, Young also said Steve shared an interest in vinyl records, which have recently gained a new generation of fansdespite the format's overall impracticality.
It's All About the Music—But It's Really About the Data
The renewed focus on audio quality in some circles has a sense of déjà vu about it. Some of it recalls the 1970s, back when the term "high fidelity" was thrown around to indicate quality stereo recordings. We also saw this go around again at the turn of the millennium with the introduction of SACD and DVD Audio formats, which brought 24-bit fidelity and surround sound to audio mixes, although neither took off at the time.
So what's going on here? In a word, it's about data. More data translates to better-sounding audio files—but those files are largely unavailable to most consumers. Granted, to the casual listener, Amazon MP3 and Apple iTunes Store sound pretty good, as they're encoded as 256Kbps MP3 and AAC files for the most part. Amazon has some MP3 files encoded at variable bit rates, but most of them center around the 224Kbps to 256Kbps range. AAC generally sounds slightly better than MP3 when encoded at the same bit rate, although recent improvements in MP3 encoding algorithms have largely rendered this academic.
Aside from music purchases, 256Kbps is also iTunes' default encoding rate for when you rip audio CDs in iTunes (although you can change it), and it's the size iCloud uses to deliver tracks to other PCs or mobile devices on your network if you're a subscriber. I'm just using Apple products here as an example; Windows Media Player, Winamp, and countless other apps do similar things. Any way you cut it, 256Kbps files sound a lot better than ones encoded at 128Kbps, which is what Apple used years ago before it removed DRM from its iTunes Store tracks. Granted, 256Kbps files take up twice the space as 128Kbps files, but on today's devices, that usually isn't a problem, and the improved sound quality is worth it.
The thing is, 256Kbps still isn't enough. Higher-resolution, uncompressed, 16-bit audio files match the sound you get on an actual CD. 24-bit sound files even sound better; the increased headroom matches the format most artists and mix engineers have been working in over the past decade or so.
Cheap consumer electronics manufacturers abused the phrase "CD-quality" for many years, but in this case it still has meaning. True CD-quality files take up anywhere from three to 10 times as much as space as an MP3 or AAC file, depending on the latter's bit rate; 24-bit files take up even more space. They come in several formats: FLAC, WAV, AIFF, and Apple Lossless. (FLAC and Apple Lossless contain some data compression but only in a method that doesn't affect sound quality. FLAC is much more widely supported than Apple Lossless, though.)
At this point, there are two main issues with uncompressed audio files: space and bandwidth. Hard drives are getting cheaper by the day. But mobile devices are still constrained by the capacity limits of flash storage, and the recent move towards non-mechanical, solid-state drives in ultrabooks also puts a pinch on available space. Download times are also a concern; it takes much longer to download an uncompressed album than it does an MP3 file, straining broadband connections and putting a damper on the recent surge in cloud-based sync services from Amazon, Apple and Google.