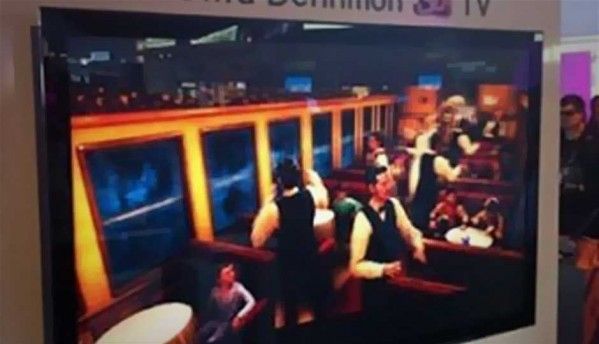 Just when you thought it was safe to buy a 1080p HDTV, along comes another new video format. In fact, you may have even seen a "4K" logo in movie theaters lately. But what exactly does 4K mean (aside from the stock memory in a Radio Shack TRS-80, for the aging geeks like me in the audience)? Is 4K—now known officially as Ultra HD—something you can get today, or at least soon enough that you should hold off on buying, say, an HDTV or Blu-ray player? Is it something you'd even want? Here's everything you need to know about Ultra HD—for now, at least.

What Is Ultra HD?

Ultra HD, or Ultra High Definition, is the next big step in HDTV resolution. The Consumer Electronics Association (CEA) defines an Ultra HD television as one that displays at least 8 million active pixels, with a lower resolution boundary of at least 3,840 by 2,160. That said, it's a little more complicated since there's still no single 4K standard and there are multiple varieties of digital content, ranging from 3,840 by 2,160 to 4,096 by 3,112, depending on the particular movie shown in a theater.

This format was originally known as 4K, but the CEA recently officially changed its designation to Ultra HD. This is a different thing from 48-frames-per-second video, which is making news lately thanks to the upcoming Peter Jackson movie, The Hobbit. (For more on that, read Why the Short 'Hobbit' Clip Looks Weird: Frame Rates Explained.)

How Is Ultra HD Different Than 1080p?

Depending on the variety, Ultra HD generally offers four times the resolution of standard 1080p (1,920-by-1,080-pixel) HDTVs. Even so, 4K content will still be compressed for home use, as an uncompressed two-hour movie playing at 30 frames per second would require 55TB of storage just by itself, according to an excellent post from Michael Cioni, who acted as digital intermediate supervisor on The Girl With the Dragon Tattoo. Ultra HD also takes a solid 1GB-per-second connection for reliable playback, which means fast hard drives and faster-than-usual Internet and network connections. 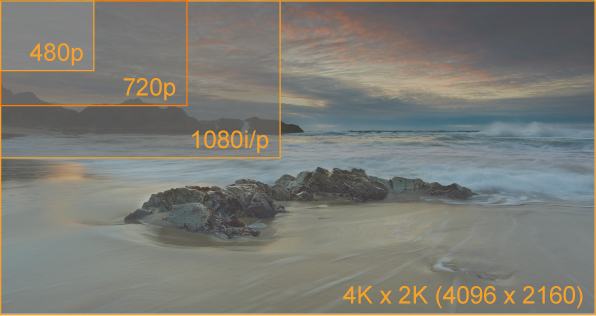 In terms of screen real estate on a desktop, 4K makes a huge difference, but that's not necessarily the case when it comes to watching movies. Many regular viewers already struggle to see the difference between 1080p and 720p, at least in smaller television sizes, although it's much more obvious on 50-inch and larger TVs. But now, with the Retina-style displays found on today's mobile gadgets, people are becoming more and more used to seemingly "perfect" resolution, so the extra detail in Ultra HD could eventually become important, even to mainstream viewers.

When Will You Be Able to Get Ultra HD?

The first Ultra HDTVs are hitting the market, albeit at very high prices. Back at the beginning of September, LG, Sony, and Toshiba all unveiled 84-inch Ultra HD TVs (which were still being called 4K at the time). LG's model, the 84LM9600, went on sale in late October. Sony was even earlier, releasing a 4K projector back in 2011. With prices hovering in the $20,000 to $25,000 range, most of us won't be buying in right away. Panasonic even showed off a 145-inch 8K "Super Hi-Vision" TV that is, well, really big and really sharp.

Is There Even Any Ultra HD Content You Can Watch on an HDTV?

In a word: No. In a few more words: Sure, sort of: TimeScapes, a beautiful 50-minute film of night sky cinematography, became the first 4K digital movie available for consumer purchase in July. It was shot on a RED Epic camera (pictured below) in 4,096-by-2,304-pixel resolution. A $9.99 1080p copy is available on iTunes, but full 4K versions come in $99 and $299 USB-stick varieties, with an even sharper picture on the $299 version. 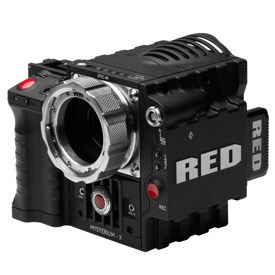 Do you see the problem yet? I spent the last paragraph talking about one movie. What else? There are a few files on YouTube's 4K landing page. Movie studios now routinely deliver 4K movies to commercial theaters, as I indicated above, but none are available for home purchase yet. A professional-grade camera like the Canon EOS C500 records 4K content, but at $26,000, it's not exactly a stocking stuffer. The GoPro Hero3 Black Edition claims to put 4K recording in your hands for just $400, though at 12 frames per second and with such a tiny lens, consider it a marketing gimmick more than anything else.

Do You Need Ultra HD?

Not yet. And not any time soon, either.

Think of Ultra HD as something mainstream consumers will be using in the next five to 10 years—meaning that early adopters and enthusiasts may be interested sooner, if the costs come down enough and there's enough content available. And if you're a 3D movie enthusiast, 4K promises to improve the realism of the effect, so you have that to look forward to.

Speaking of which, there's a chance Ultra HD could end up like the current 3D fad, in that there's just not lot of content available to watch, even years after the technology's debut. But Ultra HD has better chances of becoming mainstream, because it doesn't need special glasses, and because some movie studios are already defaulting to shooting in it, which promises a broad base of available content down the line. Bottom line: For most of us, however tantalizing that 4K logo may seem, it's not a realistic proposition in the immediate future.