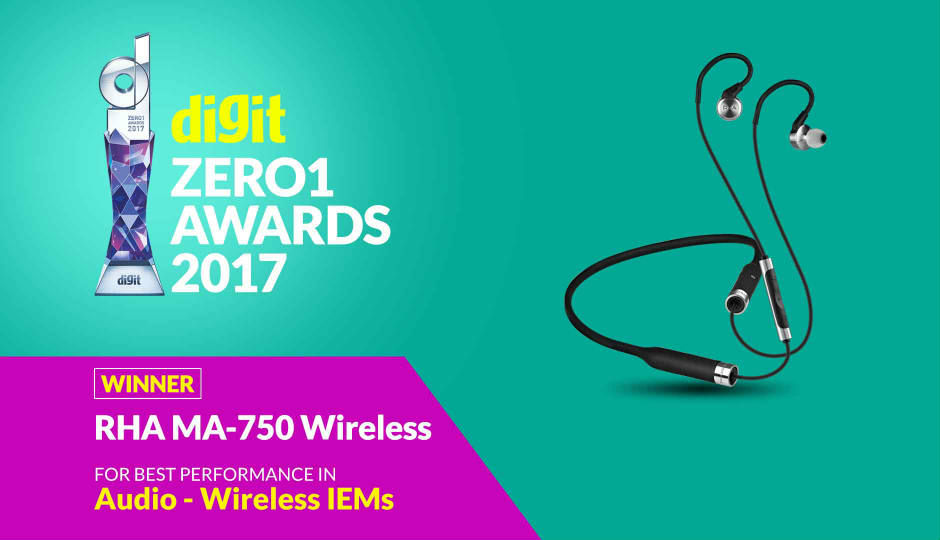 The in-ear monitors (IEMS) category makes its debut in this year’s Zero1 Awards. For those that aren’t aware, the Digit Zero1 Awards have been the hallmark of honouring pure performance in the world of technology for the past 16 years. To know more about the Zero1 Awards you can click here.

Wireless in-ears moved from proof-of-concept to mainstream availability about two years ago, but despite making in-roads, offerings in the space have always been short of stellar. You have a few nice models cropping up every now and then like the Jaybird X2 or the Sennheiser Momentum In-Ear wireless, but most serious audio giants have so far shied away from jumping into the category.

This year saw many audio manufacturers coming out with high-end offerings in this space. The contenders this year include the likes off the RHA MA750 Wireless, V-MODA Forza Metallo Wireless, EOZ One, and the Degauss Labs Vice.

You may know some of them from their 2016 unveil, but they launched in 2017 qualifying them for the best wireless Zero1 Awards. We would have liked to see the Beyerdynamic Byron BT or Sennheiser HD 1 as contenders, but unfortunately, we didn’t get those units either because they haven’t been officially launched in India or because review units weren’t available. 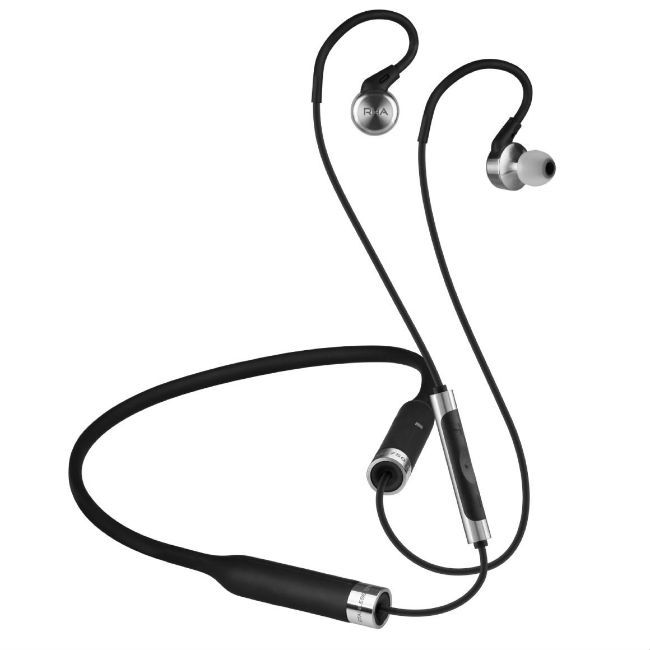 The RHA MA750 Wireless is a solid performer both in terms of battery life as well as audio quality. It manages to deliver rich detail in the higher end of the spectrum while maintaining decent mids. It does seem to be lacking in lows, but the dip isn’t a huge deviation from neutral. The texture and representation is very upfront and while the separation isn’t comparable to the best wired in-ears out there, it’s still superlative for a Bluetooth headset that costs roughly Rupees 12,000. The housings, although made of moulded metal (something RHA is known for) isn’t heavy at all. This is because the battery has been moved to the thick band which goes behind your neck. The wire leading up to the earpiece of the RHA MA750 stiffens up a bit making a sort of around-the-ear support which makes for a very comfortable fit.

Zero1 is all about performance chops which the RHA MA750 Wireless has oodles of, but some of the nifty features on the RHA MA750 do deserve a mention. Take for instance the super simple NFC pairing, or push button battery meter voice prompt. In summary, while the RHA 750 is not better than super-high end wired in-ears they are definitely comparable to and sometimes better than wired IEMs in its price category. 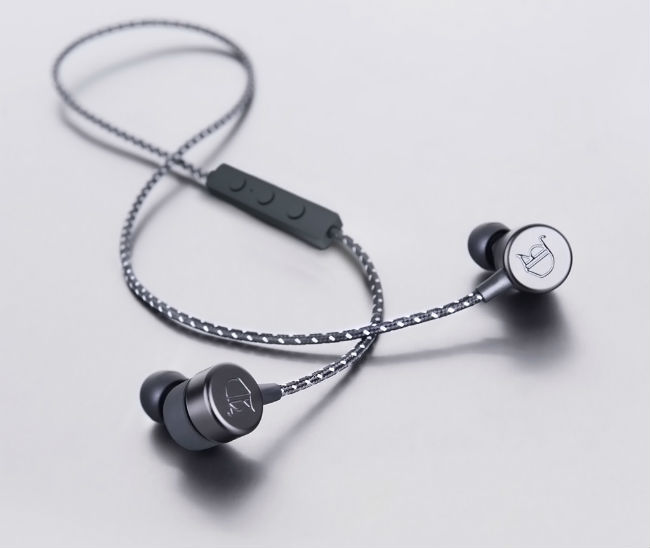 Handmade by a relatively small Swedish brand, the Degauss Labs Vice certainly looks the part. It exudes the kind of simplicity and charm which comes out of form following function (and not the other way around). Unlike the RHA MA750 Wireless which is more or less neutral, the Vice is far from it. In fact, the Vice seems to follow the “v” type of sound signature which has extreme highs and the lower end is bumped up. It’s the kind of curve you find on the “rock” pre-set on your DSP or equalizer. The Degauss Labs Vice uses batteries made by Varta which have a small footprint and yet manage to deliver decent battery life. The batteries are small enough to be clubbed into the driver housing and not make the ear pieces too heavy or bulky.

In terms of pure audio performance, it’s a shade below the overall well-rounded sound offered by the 750 Wireless. But if you are a metal or bass aficionado you might actually prefer the Vice over the 750. Especially considering it is cheaper. The Vice isn’t available in Indian online stores as yet, but considering the number of KZ units being ordered lately, it shouldn’t be out of the ordinary for Indian audiophiles to place orders directly from Sweden.