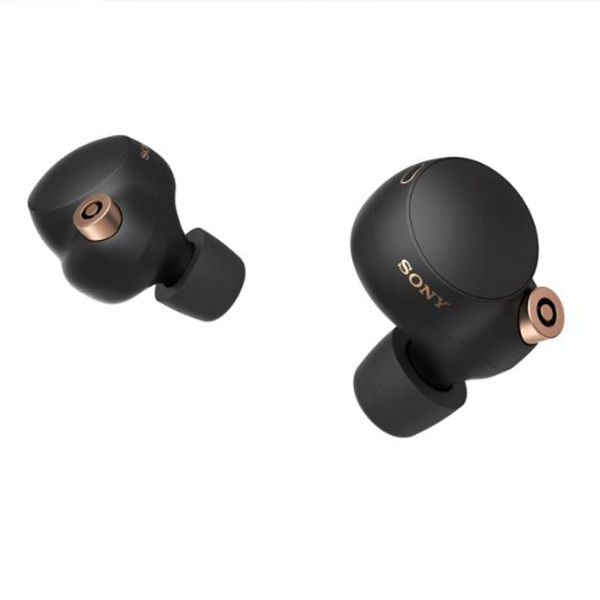 There’s a reason why Sony’s ANC headphone launches are surrounded by so much hype. This company consistently makes some of the best ANC audio devices on the market rivalled by few others. The Sony WF-1000XM4 is simply the best noise-cancelling truly wireless earphones money can buy. It has dethroned the Sony WF-1000XM3 to take up this spot which shows Sony's prowess in this area. Apart from excellent ANC performance, you get impressive sound quality with LDAC codec, excellent app support, great battery life and microphone performance, and so much more.

Even though the acclaimed Sony WF-1000XM3 TWS earphones were launched in 2020, these noise-cancelling earbuds continued to reign supreme in our noise-cancelling TWS lists until now. This just indicates Sony’s prowess in this noise-cancelling space. Now that the latest model in Sony’s supremely successful WF-1000 lineup – Sony WF-1000XM4 (“Mark 4”) – has finally made its way to India, we have a feeling it may just dethrone its predecessor. Sony has a formidable presence in the TWS market in India

with gems such as the Sony WF-1000XM3, the Sony WF-SP800N, and others that users can choose from. If history is any indicator, the Sony WF-1000XM4 will continue the trend of being one of the best TWS earbuds money could buy. The newly-launched Sony WF-1000XM4 comes packing numerous improvements that set it apart from the previous-gen model. These include the new and improved V1 chip, LDAC codec support, IPX4 water resistance, Qi wireless charging, and a brand new design. These premium TWS earbuds go toe to toe with the likes of the Apple AirPods Pro, Samsung Galaxy Buds Pro, and Sennheiser Momentum True Wireless 2. 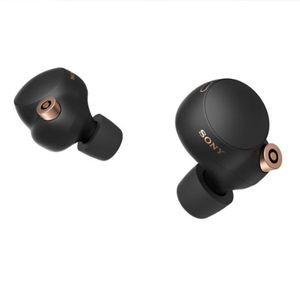 The Sony WH-1000XM4 is no longer much of a secret and the company is expected to officially announce the headphones in India on September 18th via a Livestream on YouTube. If you’ve been waiting for...

Sony launched the latest iteration of its very popular over the ear noise-cancelling headphones -the WH-1000XM4 - in August. It was rumoured to be launched in India in September, and it turned out to be true...

After a two-year gap, Sony has unveiled the successor to its WH-1000XM4 wireless noise-cancelling headphones named Sony WH-1000XM5. While the former was already a class act, the question is how different the XM5 is from...