When considering the best gaming mouse under 1000 rupees, you have to keep in mind that there will be sacrifices in terms of longevity and quality. That being said, most of the gaming mice on this list will serve as a good starting point for new gamers, or those who are looking to get into PC gaming. Generally, when looking for a gaming mouse, you want something that has a good sensor, is comfortable to use for long hours, and has features you might desire from a mouse, such as additional buttons, RGB lighting and more. While the best gaming mouse under 1000 rupees won't have every single feature out there, you should be able to find at least one mouse on this list with just the right combination of features that will satisfy your needs. 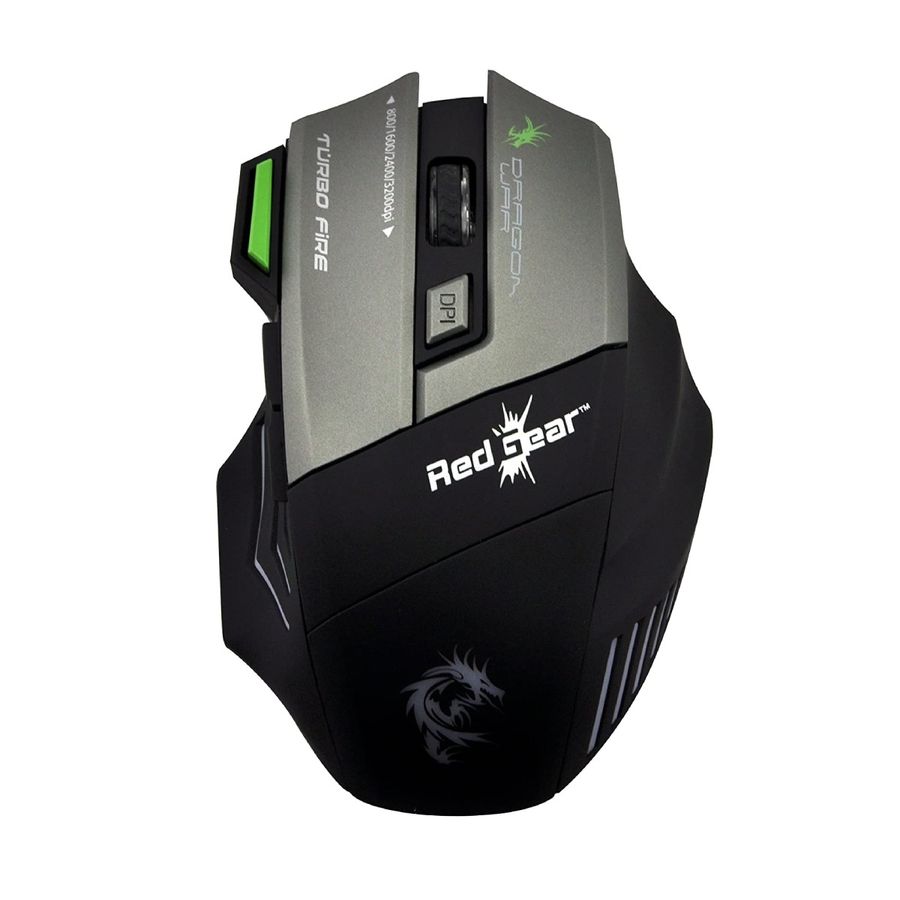 Dragonwar is a popular brand when it comes to gaming peripherals, primarily due to their pocket-friendly prices. So it shouldn't come as a surprise that one of their mice, the Dragonwar ELE-G9 Thor, is a contender for the best gaming mouse under 1000 rupees. The ELE-G9 Thor is an ergonomic gaming mouse, which is rather large in size, making it better suited for right-handed gamers with large hands. It has a popular shape and design, one that's quite common among cheap gaming mouse brands. This includes the layout of the buttons and the position of the lighting zones. Speaking of buttons, you've got up to 7 programmable buttons on the Dragonwar ELE-G9 Thor, including the left, right, and middle click. In addition to those, you have a DPI button, two side buttons, and an auto-fire button, which simulates rapid pressing of the left-click when held down. You've got four DPI steps, starting at 800, and going up to 3200, which should more than suffice for most gamers. The ELE-G9 Thor is definitely a decent gaming mouse to consider if you're on a budget and have large hands. 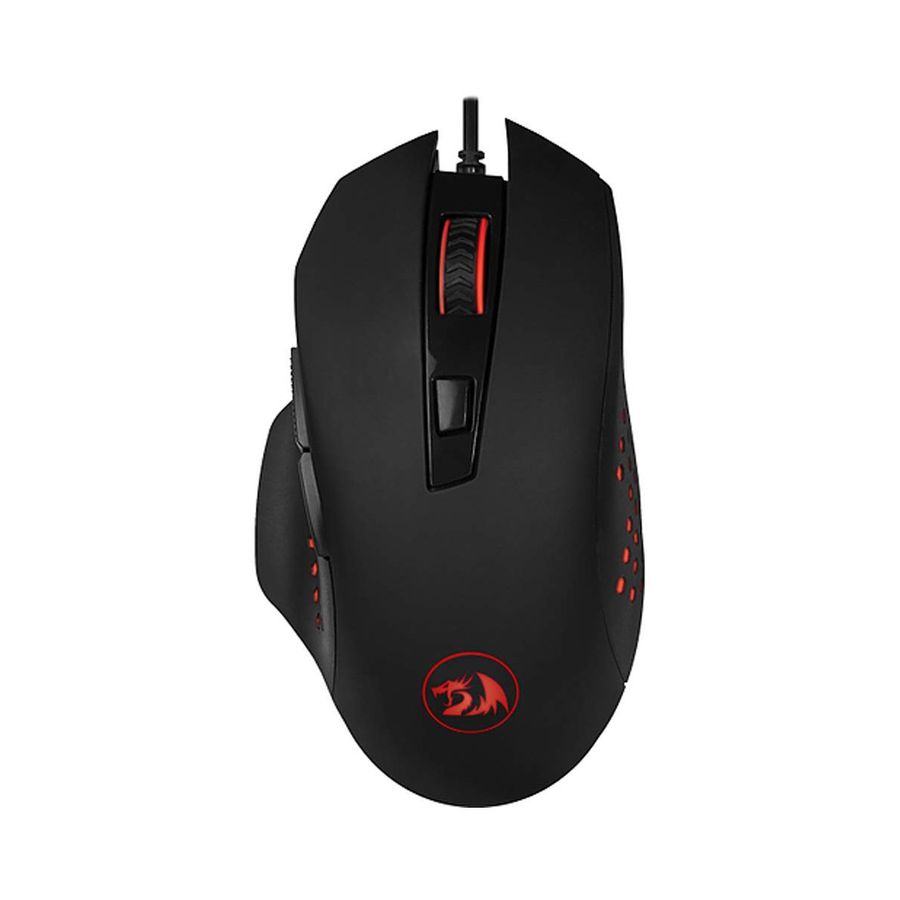 Like Dragonwar, Redragon is well known for its pocket-friendly gaming peripherals. For the price you pay, you can get pretty decent performance, making these peripherals an overall good value for money purchase. The Redragon Gainer M610 is one of Redragon's many gaming mice on offer. Of course, the primary reason it's on a list for the best gaming mouse under 1000 rupees is its cost. Other than that, the Gainer M610 has a few things going for it. Like the ELE-G9 Thor, the Gainer M610 is a large, ergonomic gaming mouse, making it ideal for right-handed gamers with big hands. It's got two thumb buttons, in addition to the left, right, middle click, and DPI switch buttons. Speaking of DPI, you've got four steps, starting at 1000, and going up to 3200, which should more than suffice for most gamers regardless of the genre being played. The Gainer M610 has a gamer aesthetic with its red accents on black body, including the lighting. There are four different lighting modes as well, which can be accessed via the Redragon software. 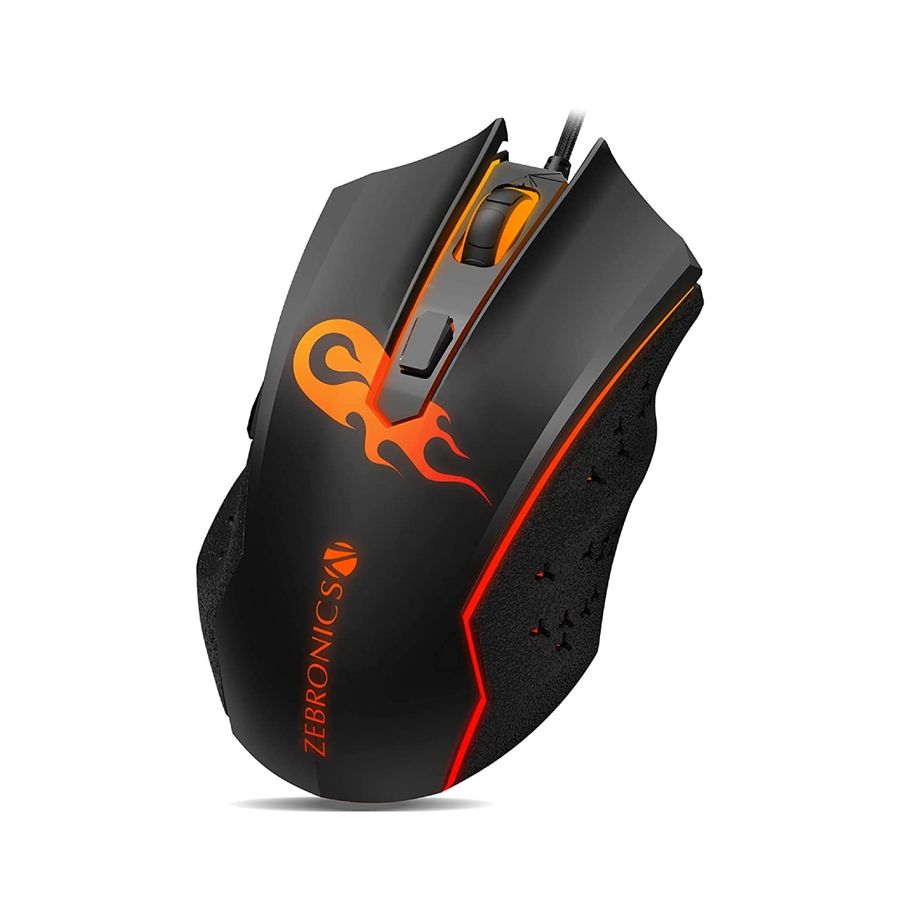 Zebronics is a well known brand when it comes to budget peripherals, and also have a few premium products to their name. The Zebronics Zeb-Clash is a decent contender for the best gaming mouse under 1000 rupees for various reasons. For starters, it’s probably the cheapest gaming mouse on this list, depending on whether it’s on sale or not at the time. For the price, it comes with fairly decent build quality, and it’s also the only mouse on this list that comes with a claw style grip design, meaning you have added support for your ring and little finger on the right side of the mouse. Unfortunately, this does mean that this mouse is unsuitable for left-handed users. On the left side of the mouse, you’ve got a small thumb rest over which you have the two side buttons. For buttons, we’ve got a total of five, including the left, right, and middle click buttons. And an additional button to cycle between DPI steps. Coming to the DPI, we’ve got four levels, starting at 800, which goes up to 3200 DPI. We’ll once again point out that you will most likely never need to use 3200 DPI, and in most cases, these mice will not perform well at that high DPI anyway. The mouse has RGB lighting, but there’s no software support, so there’s no way to customise the lighting, DPI steps, or buttons in any way. 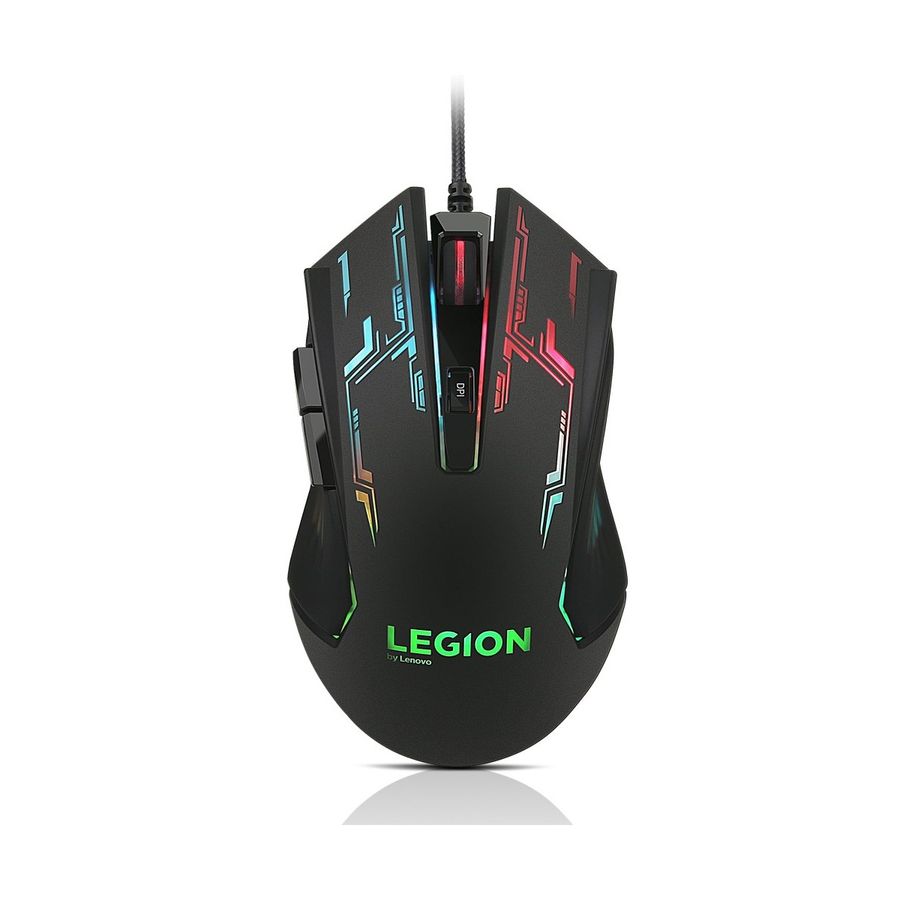 Lenovo Legion is a big player when it comes to gaming laptops, so the fact that they have a gaming mouse doesn't come as a surprise. The fact that it's a budget gaming mouse however, is a bit of a surprise. The Lenovo Legion M200 is a "faux'' ambidextrous gaming mouse, with two buttons on the left side of the mouse. We say faux because there's no way to move those two buttons to the right side of the mouse, meaning left-handed users still can't fully utilise this mouse. The mouse has a total of five buttons, including the left, right, and middle click buttons. There's also a DPI switch behind the scroll wheel, allowing you to cycle between the preset DPI levels on the mouse. The DPI can go as high as 2400, which is lower than other mice on this list, but you most likely won't need to go that high. The mouse also has RGB lighting, but since there's no software support, there's no way to control the lighting or set up customised DPI steps. This is fairly common in most gaming mice in this price range. However, on the plus side, setting the mouse up is simple, because all you need to do is plug the mouse in and you're good to go. The MFTEK Tag 3 is the best gaming mouse under 1000 rupees if you’re looking for a gaming mouse that screams gamer. This is an ambidextrous gaming mouse that comes with a very flashy design, with accents all over the main body, and arrow designs on either side of the mouse. Once again though, this is technically a faux ambidextrous mouse since both the side buttons are on the left side of the mouse. Speaking of buttons, the MFTEK Tag 3 has a total of 5 buttons, 7 if you include the two DPI buttons present behind the scroll wheel. For the DPI, we've got a total of 4 levels. The DPI range is between 800 to 2000, and each DPI level is associated with a colour, so the entire mouse lights up blue at 1200, and red at 1600, for example. The Tag 3 comes with a braided cable, and no software support. Meaning there's no way to adjust lighting, brightness, or DPI steps. However, there's also no setup, simply plug and play.