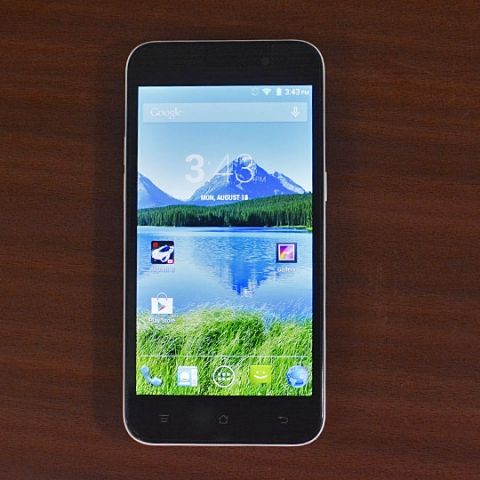 The Wammy Neo from WickedLeak might be the most affordable octa-core smartphone in the market, but it comes from a brand which is not known to a majority of consumers. Along with that, It fails to provide a good user experience with the software and even the camera performance is just at par. The performance on the smartphone is however good and the hardware is worth the money you pay for. But is the Wammy Neo a complete pacakge? We dont think so.

One of the most affordable octa-core processors equipped smartphone, the Wickedleak Wammy Neo might not be from a well know brand, but does it have enough potential to attract the non-brand frenzy consumers?

The first thing that the consumer looks in a smartphone is the way it has been crafted, however Wickedleak has a different approach. The brand is known for low budget smartphones and the Wammy Neo proves that it is definitely not for someone who craves for a good looking smartphone. 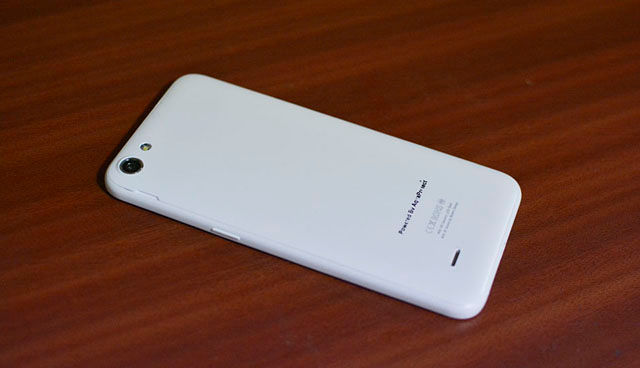 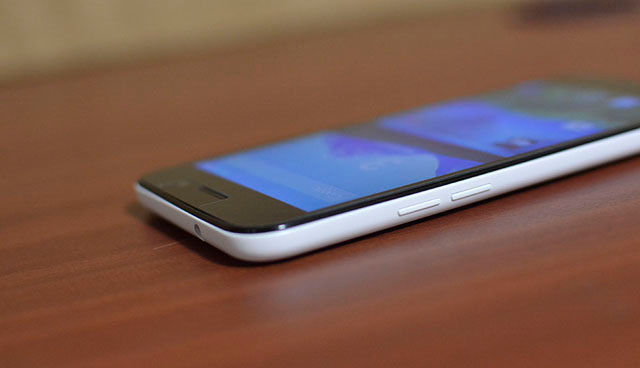 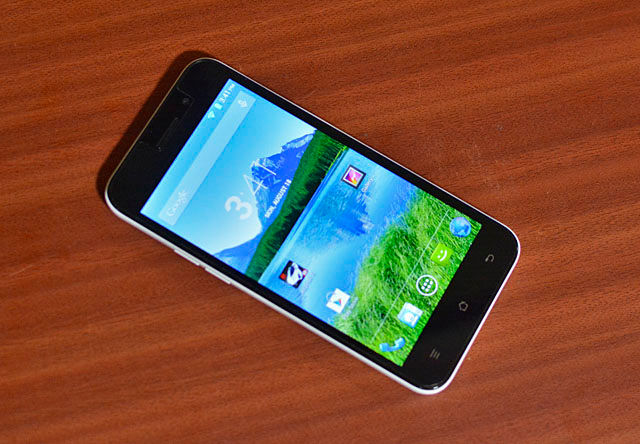 There has been cost cutting in design as the smartphone is made out of very low grade plastic. The 5-inch display has a decent resolution and offers a good amount of brightness and contrast. Even the feedback of the touchscreen and the capacitive navigation keys at the bottom is seamless. The front glass covering the display also comes with a factory fitted screen-guard which is glued, something what Sony did with some of its Xperia smartphones. 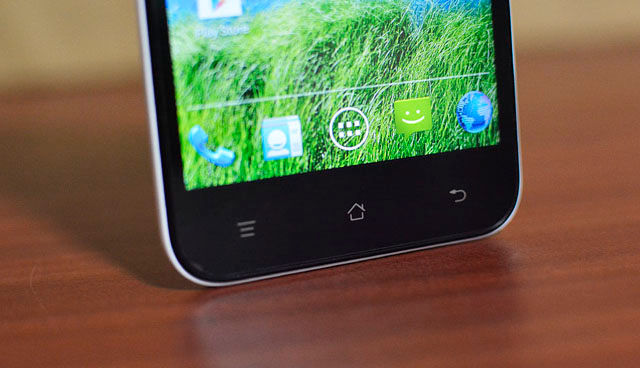 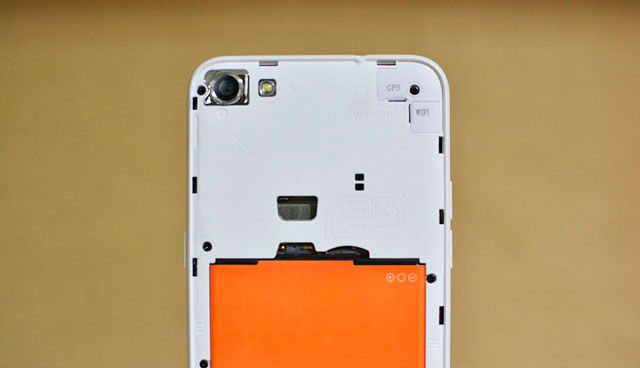 The back and the chassis of the smartphone are all plastic and certainly not something you would fancy.  The back houses the 13MP camera with an LED flash and a gap for the loudspeaker. The back panel, which is very flimsy, can be removed to reveal the 2200mAH battery, a full sized SIM slot, a microSIM slot and a microSD card slot. One thing that really put us off was the branding at the back, it completely came off after a few days of usage. The handset also comes bundled with a flip case which contains a Samsung like window feature which gives you quick access to music, camera and camera.

For an extra Rs.1500, Wickedleak is offering an optional Aqua Protect version which includes a special coating making the smartphone water resistant.

In the design department, the smartphone is quite disappointing with its low-quality of material and simple basic design.

The Wammy Neo runs on Android 4.2 Jelly Bean which seems quite outdated as almost every smartphone maker is now shifting or is launching smartphones pre-loaded with Android 4.4 KitKat. The smartphone is said to be upgradable to the new update, but we haven’t got the update as of yet. The UI is stock and while everything is perfectly fine, it lacks animations in some areas, thus making the experience very weird as there are times that stuff just pops on your face without having any subtlety. Thanks to this, the UI is responsive and there were very few instances of lag or stuttering. Apps work perfectly fine and day to day tasks are handled well. You hardly get any useful preloaded apps but we did notice a gesture control setting which allows you to scroll between your pictures, homescreens and music when you hover your hand over the display. The feature is far from being perfect as it will randomly work at times and you have to be very close to the upper part of the display to make it work.

The smartphone performs well when it comes to gaming. We played Asphalt 8 for a full 30 minutes and the hardware seemed to keep everything in good shape. Surprisingly, the MediaTek processor didn’t seem to heat up to extreme levels.

Our standard benchmark tests proved that the octa-core processor can produce some good results. Check them out below:

There is a 13MP camera with an LED flash which can take full HD videos, and a front 5MP module on the smartphone. The performance of the primary camera isn’t that impressive. Low light performance is quite bad and one would definitely need a flash when shooting indoors. In bright conditions colours produced are very low on saturation and inaccurate. Pictures lack details and are soft leaving you with really low quality images. The autofocus and shutter speeds of the camera are fast and accurate but still leave a lot room for improvement.

Video capture quality on the Wammy Neo is very standard with a full HD resolution. One can change the focus while shooting videos and the camera even adjusts the exposure according to the lighting. 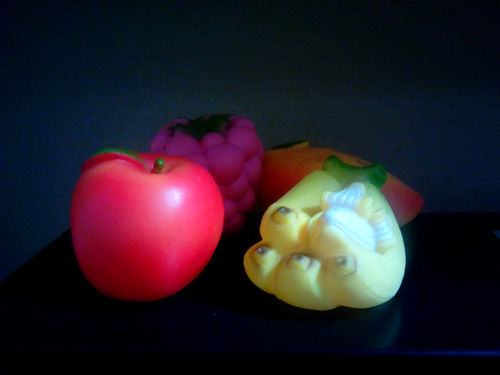 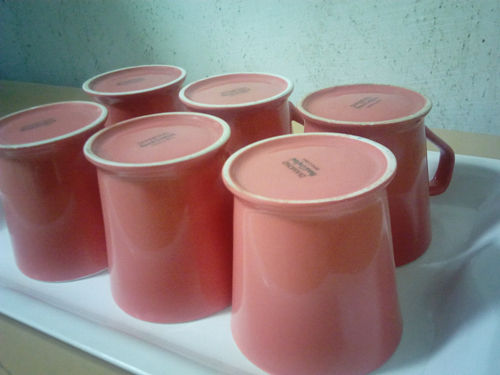 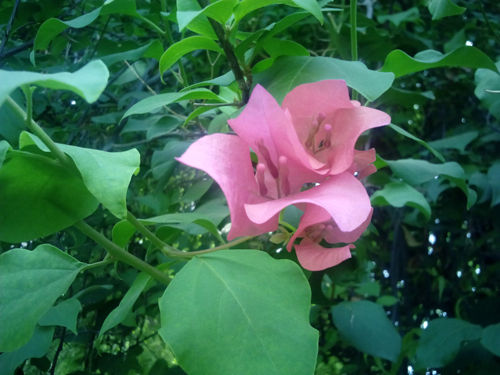 Overall the camera module is decent for occasional shooting, however the pictures produced aren’t very impressive.

For a Rs. 12,000 smartphone, the Wammy Neo isn’t a slouch, but today a smartphone is not just about cramming an octa-core processor to producing good scores. There are a number of other smartphones, that don’t necessarily have an octa-core processor but are better looking and provide better performance and better user experience.The handset loses most of its points on its build and design as the quality isn’t what one would expect from an octa-core running mid-range device.

If you just want an octa-core processor running smartphone that just works, then you could consider this smartphone. Our advice, it is better to go for other options including the Asus Zenfone 5 or even the Moto G in the same price segment.