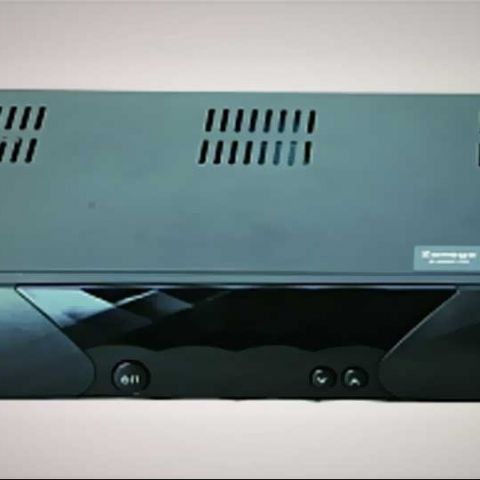 This review of the Dish TV TruHD is part of a shootout of all high-definition direct to home service providers in India. Find the final verdict there. Other players include:

User interface of Dish TV TruHD is the same as its previous iterations. There was a noticeable delay on changing channels which is not desirable. One thing that we liked in the interface was that it gives you the time remaining on the present program. The main menu has a small screen to the right which gives you a small preview of the channel running in the background. It is divided into Guide, Active Series, My Dish Space, My Stuff and Setup. Guide contains all the various genres, on entering which you will get a list of channels in that segment, along with a preview. My Stuff gives you a folder which has information regarding your Reminders and Favourites. Setup allows you to add Parental settings (basically locking/unlocking channels).

[RELATED_ARTICLE]The placement of buttons on the remote control will take a bit of getting used to. The four way arrow keys are placed very close to the Games button, many a times we accidentally pressed Games instead of the down arrow button. The down arrow button is huge trapezoid below which is the rectangular Games button. It would have been great if the arrow buttons were of a distinct shape which is smaller than that of surrounding buttons.

Dish Active has around seven interactive services like Traffic Active (which is supposed to give traffic updates). This service was not working at our end and all we got was a MapMyIndia maps. Jobs Active allows you search for a job and contact the concerned person via a code number by logging onto the site or SMS the activation code. Cinema Active was quite good as it gives you the listings of movies around your location.