The telco has commenced registration of the India leg of the e-sports championship. 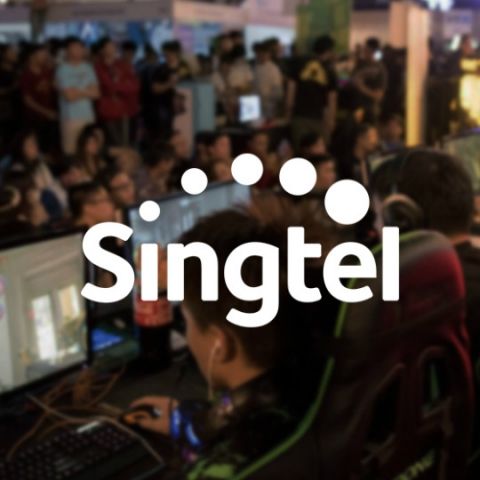 Airtel has teamed up with Nodwin Gaming to bring the first leg of Singtel’s PVP eSports Championship 2018 to India. Registrations for the gaming tournament are underway and will be up till August 30.

Bharti Airtel, India’s leading telecommunications services provider today opened up registrations for the India leg of one of the biggest e-sports championships in the world, PVP eSports Championship 2018. Airtel has joined hands with Nodwin Gaming to organize the India qualifiers.

Gaming enthusiasts can register via PVP esports website starting August 23rd to August 30th, 2018. The India leg of the tournament will kick-start from August 31st, where the registered participants will compete in the games, Arena of Valor and Dota 2.

With a prize payout of $300,000, the PVP eSports Championship will bring together seasoned e-sports gamers from India and across the globe for this championship. The event in India will be spread over 2 weeks and culminate in the selection of 2 teams (1 Dota & 1 AOV) that will go on to compete for finals in Singapore starting October 2, 2018.

Sameer Batra, CEO-Content & Apps, Bharti Airtel said, “Youth in India, much like their counterparts across the world, are seeking new avenues of entertainment and e-sports as a category is seeing great response from gaming enthusiasts in India.  It gives us great pleasure to bring PVP eSports Championship 2018 to India that will offer e-sports gamers a platform to compete with their experienced counterparts at a global level.”

Akshat Rathee, Founder & Chief Executive Officer, Nodwin Gaming said, “The announcement of PVP Esports Championship presents a new opportunity for the Indian gamers. This tournament also provides the participants a perfect competitive platform to test their skills against the best in the region."

Mobile gaming is gaining ground fast in India, especially given the growing penetration of smartphones in India. With an expansive broadband and mobile network, Airtel is the foremost enabler of the robust digital ecosystem needed to fulfill the market demand and provide newer exciting opportunities to the millennials.