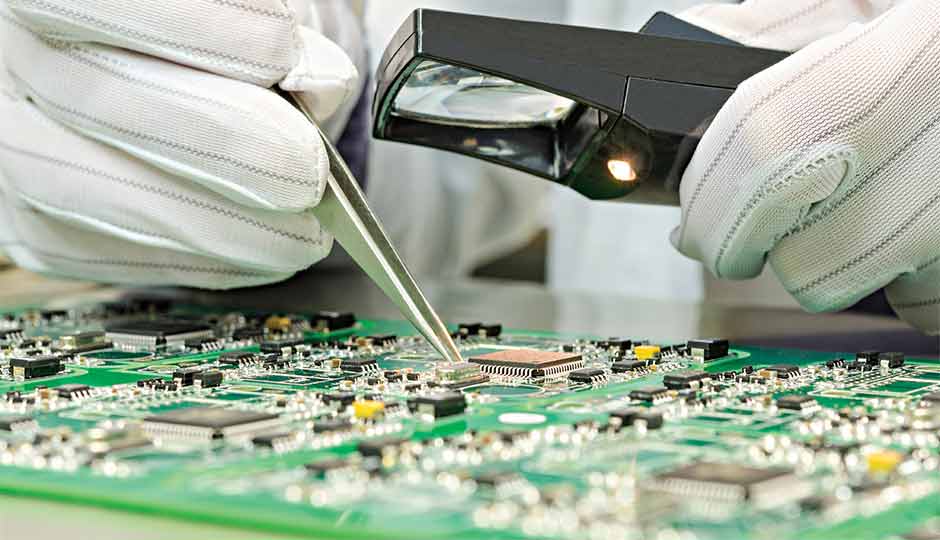 Samsung and Apple remained the top two semiconductor chip buyers in 2016, a report by Gartner has revealed. This makes it the sixth consecutive year that the two companies have topped the list of the top semiconductor chip buyers. Gartner also notes that nine of the top ten companies in 2015, remained in the top 10. Cisco Systems dropped out of the list and was replaced by Chinese smartphone OEM, BBK Electronics.

Samsung Electronics and Apple remained the top two semiconductor chip buyers in 2016, representing 18.2 percent of the total worldwide market, according to Gartner, Inc. (see Table 1). Samsung and Apple together consumed $61.7 billion of semiconductors in 2016, an increase of $0.4 billion from 2015.

"This is the sixth consecutive year that Samsung Electronics and Apple have topped the semiconductor consumption table," said Masatsune Yamaji, principal research analyst at Gartner. "While both companies continue to exert considerable influence on technology and price trends for the wider semiconductor industry, their impact has lessened due to falling expectations for future growth."

Although Samsung Electronics experienced intense competition from Chinese original equipment manufacturers (OEMs) in various markets including smartphones, LCD TV and LCD panel through 2016, the company increased its design total available market (TAM) and came back as the global top design TAM company in 2016 with 9.3 percent share. Apple decreased its design TAM in 2016 for the first time since Gartner started design TAM research in 2007, ending the year with 8.8 percent share of the market. The iPad did not sell well through 2016 and Apple also lost market share in the PC market.

“Even though the influence on the semiconductor industry of the top two strongest OEMs is weakening, the combined design TAM of the top 10 companies outperformed the average growth rate of the total semiconductor market in 2016,” said Mr. Yamaji. “However, semiconductor chip vendors can no longer secure their businesses by relying on a few strong customers because market share changes much faster these days. BBK Electronics grew very fast in 2016 and increased its design TAM, but this extraordinarily fast growth also underlines how volatile the businesses in China can be. Technology product marketing leaders at semiconductor chip vendors need to take the risks of their major customers into account, and always try to diversify their customer base.”