Gigabyte says that the Intel Z390 chipset motherboard has been designed for all cores above 5GHz with 12 Phases IR and also showcased GIGABYTE GeForce RTX 2080 Ti GAMING OC 11G. 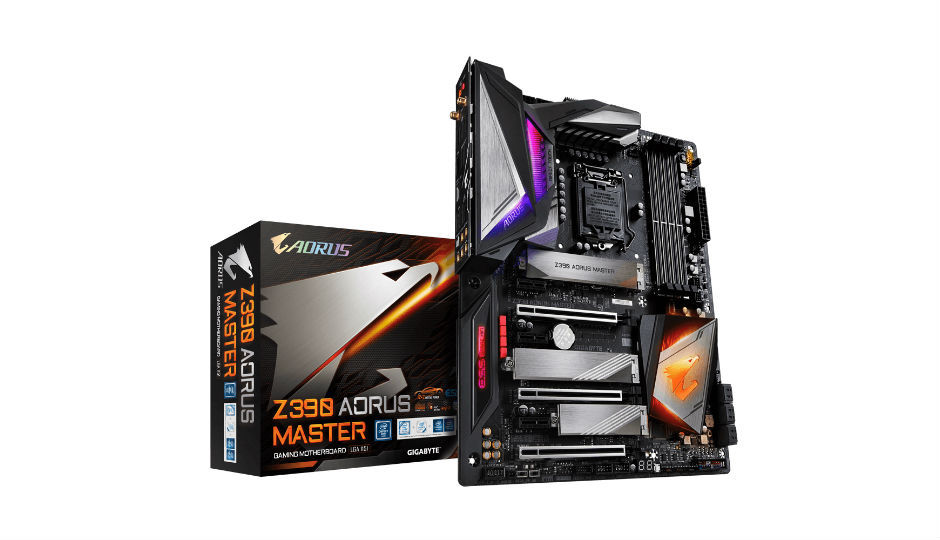 GIGABYTE has showcased it new Z390 motherboard series, that was officially launched on 8 October, as well as its RTX 20 Series graphics cards, that were announced more than a month ago, but are only recently available in India. Among the showcased products was the flagship Z390 AORUS Master, an Intel Z390 chipset motherboard designed for all cores above 5GHz with 12 Phases IR.

The AORUS GeForce® RTX 2080 XTREME 8G has three 100 mm alternate-spinning WINDFORCE fans, out of which the middle one is stacked under the outer two to make the card very compact, it measures only 290 mm in length. The AORUS cards impressed with amazing RGB effects on the fans, that are unmatched in the industry. Both cards come with 4 years warranty, as compared to the standard 3 and will be available in India by end of October.

The event was opened by Director Sunil Grewal, who talked about GIGABYTE’s recent product strategy, and the premium brand AORUS. He was followed by Product Manager Supriya Gawde Mankame, who introduced the AORUS Z390 motherboards, and B2C Sales Manager Mayank Sharma, who introduced the new NVIDIA Turing based graphics cards and the growing GIGABYTE component eco system, that since recently includes Memory and SSD, as well as power supplies, cabinets, and various gaming peripherals.