The Asus R558UQ is available in Core i7 and Core i5 variants, with 8GB RAM and 4GB RAM respectively 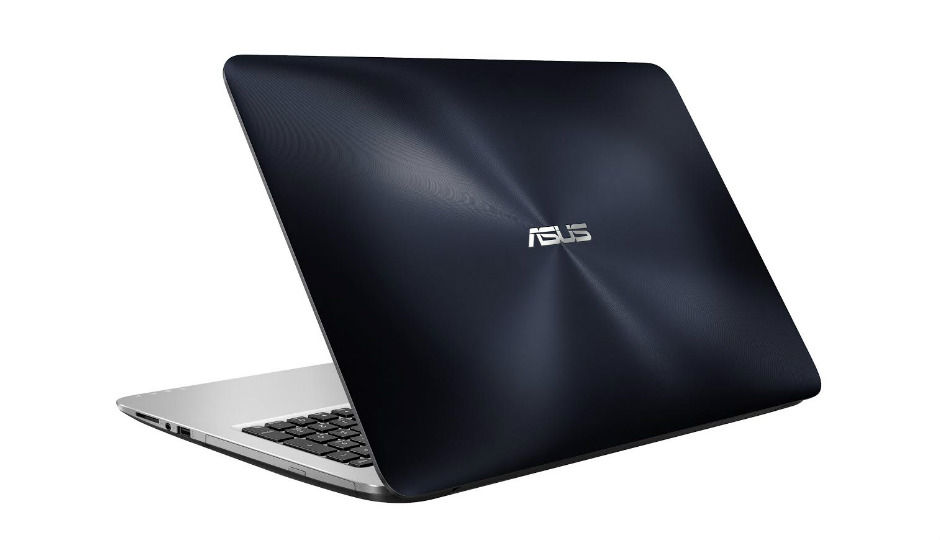 Asus has launched its R558UQ notebook in India. The new device is available in two variants - one with a Core i7 processor and 8GB RAM, and other with Core i5 processor and 4GB RAM. The two are priced at Rs. 56,990 and Rs. 48,990 respectively. Both models features USB Type-C connectivity and Nvidia GeForce 940MX graphics. The Asus R558UQ also comes with a 15.6-inch FHD display and have a 1TB SATA drive for storage.

ASUS today announced the launch of its R558UQ notebook updating its mainstream line up, and adding the latest features and performance updates. The R558UQ is a substantially upgraded variant of the R558UR premium notebooks and comes in two distinct models, namely Core i7 Model and Core i5 Model. Both the models showcases the next gen USB type C connectivity and advanced graphics NVIDIA® GeForce® 940MX (N16S-GTR) with a performance, almost two times if compared with its competitors.

The ASUS R558UQ boasts of a 15.6'//LED Back-lit, Ultra Slim 200nits, Full HD display with resolution 1920x1080, Anti-Glare, NTSC: 45% which has a much higher pixel density than what is offered by most of the competitors in the market. The notebook has a memory of DDR4 8GB for i7 and DDR4 4GB for i5 models with an dedicated upgradable memory door on the bottom side and armed with the ASUS’ exclusive Splendid technology which makes sure that your visual experience remains unmatched, yet being comfortable on the eyes.

Peter Chang, Regional Head - South Asia & Country Manager – System Business Group - ASUS India, said, “The demand for the mainstream notebooks has been steadily increasing over the years and hence this segment will be one of our key focus areas this year.”