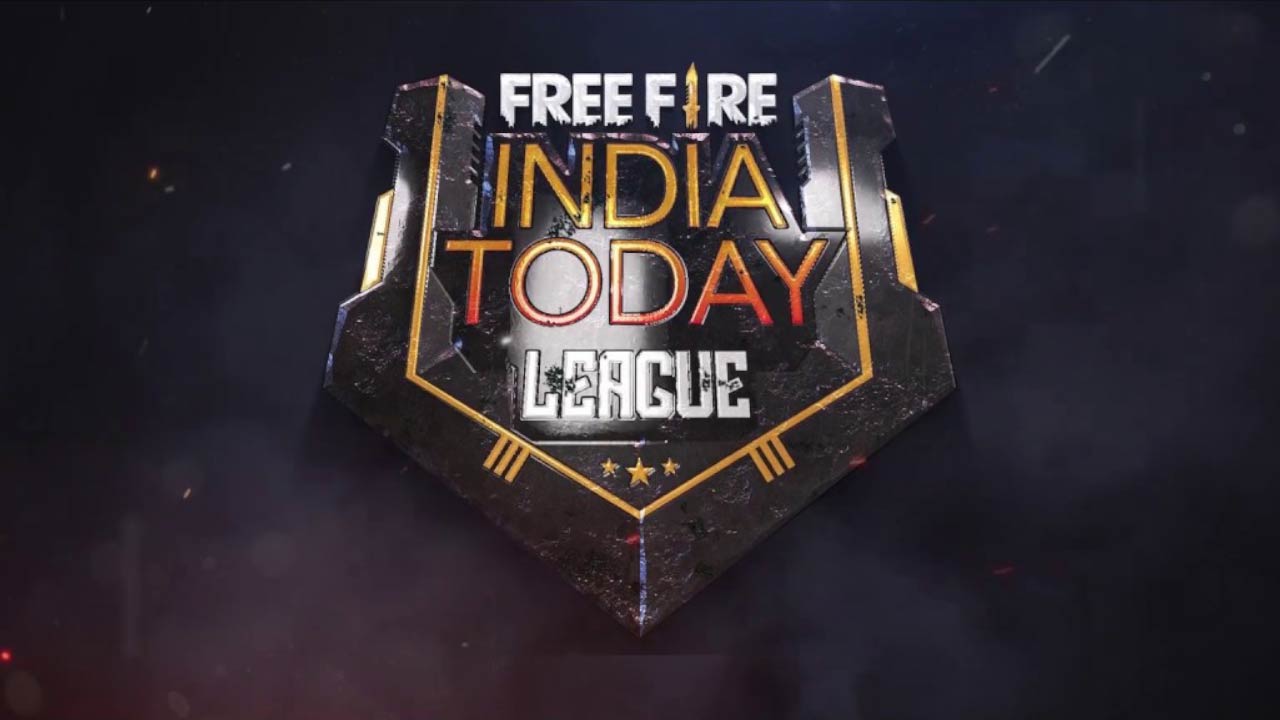 Top 12 teams battle-it-out for a winning pool of INR 3.5 Million.

PUBG Mobile isn't the only Battle Royale game Tencent handles, the other one, which is also incredibly popular, is Free Fire. Garena has teamed up with India Today for a Free Fire Gaming League, the grand finale of which takes place on the 12th of October.

You can read the complete Press Release below

Top 12 teams battle-it-out for a winning pool of INR 3.5 Million.

India Today Group, a pioneering and trendsetting news platform has partnered with Garena, a leading games developer and publisher to launch the Biggest Free Fire Gaming League in India. ‘#FreefireITL’

Free Fire is one of the most popular mobile battle royale game globally. It is the third most downloaded mobile game and the most downloaded battle royale game globally across the Google Play and iOS App Stores combined in Q2 2019, according to App Annie. As of May 2019, Free Fire achieved more than 450 Million registered users and more than 50 Million peak daily active users from over 130 markets worldwide.

In a first-of-its- kind partnership, India Today and Garena are preparing for the grand finale of ‘Free Fire India Today League’ on 12th October in New Delhi. Testament to their popularity & the enthusiasm exhibited by Indian players, the gaming league has witnessed a record registration from over 30,000 teams across India. After gruelling online qualifiers, top 12 teams will battle it out in the Grand Finale. The winning prize pool is INR 3.5 Million for the ultimate survivors.

Talking about their alliance with Garena, Ms. Kalli Purie, Vice Chairperson, India Today Group said, “India Today Group has always stayed ahead of the curve with what excites our audience. And e-sports is the newest way, our audience is interacting with each other and the world. We are delighted to partner with a premium game and bring the league to India. We look forward to supporting our team in Brazil for the global league, later in the year.”

“We are excited to launch Garena’s first-ever gaming tournament in India, one of the fastest-growing e-sports communities worldwide, in partnership with the nation’s most influential media company. Working with India Today unites both of our highly engaged user bases and aligns with Garena's vision of building a global community of gamers. We also look forward to working together to create a platform for India’s most talented e-sports athletes to compete at the highest level,” said Jason Ng, Vice President of Strategic Partnerships, Garena.