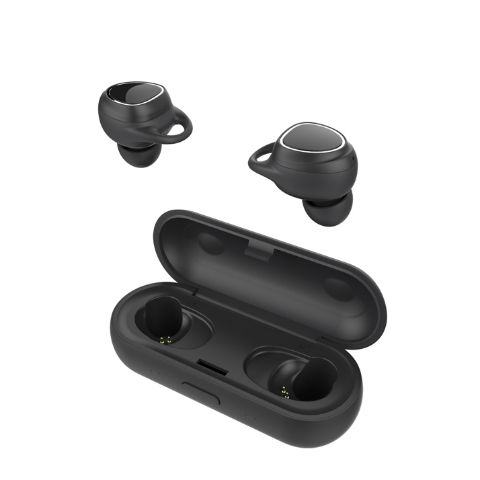 Lovers of music and technology get best of both from the Wings Touch; the first truly wireless earphones under 4,000 INR in India operated using intuitive touch control. Wings Lifestyle recently introduced these premium earbuds in India and they can be purchased from Amazon and Myntra. The intuitive earbuds are sleek, elegant and when inserted into the ear can be operated just by touch. Each earbud has sensors allowing users to adjust volume, change songs, answer calls, and use Siri and Google using touch. All these actions can be completed without ever having to hold your smartphone.

The Wings Touch’s sound output is specially designed keeping in mind the preferences of Indian audiences who like music that has a heavy base.

Speaking about the launch Nishit Sharma , founder of Wings Lifestyle said “Hands down the Wings Touch is superior to all its competitors. It gives Indian consumers the opportunity to own the highest quality, truly wireless earbuds with touch control, at a relatively affordable price. Unlike its competitors, who charge a massive premium yet sell a less feature-rich product, Wings Lifestyle products are loaded with exceptional features and priced significantly lower than competitor’s products. While its competitor’s products are gaudy and heavy, the Wings Touch is set apart by its lightweight and aesthetic design making it a lifestyle product that complements the lives of trendy individuals”