TAGG has announced the launch of its first-ever true wireless earphones- ZeroG. The product is priced at Rs 4,999. 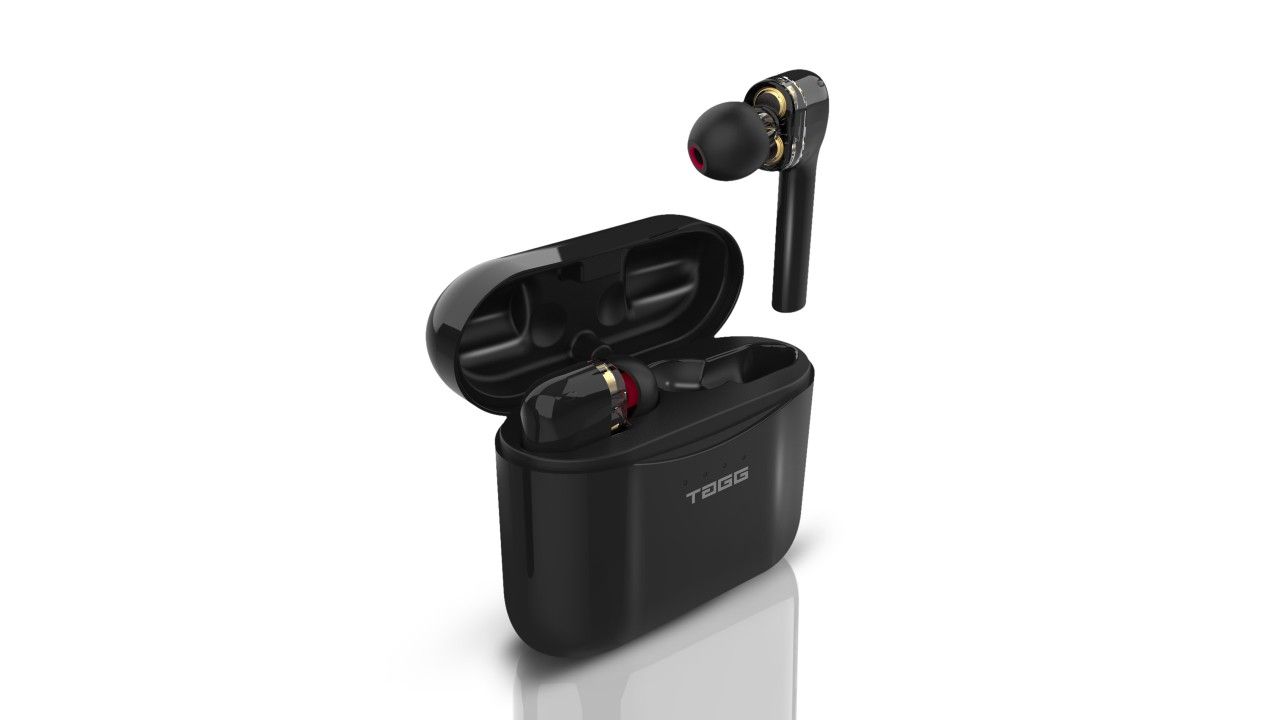 TAGG has announced the launch of its first-ever true wireless earphones- ZeroG. The product is priced at Rs 4,999.

The ZeroG earphones are equipped with powerful 2*6.1mm dual drivers that deliver high definition sound with extreme precision. Available on the company's website and Amazon from 9th September 2019, the totally wireless earphones come with an advanced Qualcomm 3020 chipset and Bluetooth V.5.0 that provides stable connectivity.

TAGG ZeroG features capacitive touch controls on both sides that allows users to attend calls, play and pause music directly from the earbuds. The advanced CVC 8.0 microphone in the earbuds reduces the ambient sounds ensuring uninterrupted crystal clear calls and music listening experience. Weighing just 7 grams, the earphones offer IPX5 rating for splash and sweat resistance. Each earbud of TAGG ZeroG is powered by 40mAh battery which provides 5 hours of non-stop music on a single charge. Additionally, the sleek storage case of the earphones come with an integrated power bank that can charge the device up to 6 times, providing the overall playback time of more than 35 hours.

Speaking about the launch, Rohit Dhingra, CEO  & Co-Founder of TAGG said, “At TAGG, we always strive to bring cutting edge technology to our customers at a relatively affordable price. ZeroG is the latest example where we are pushing the boundaries of innovation and providing Indian consumers the opportunity to own high quality, truly wireless earphones with dual drivers.”

TAGG ZeroG is tried and tested on over 100 different human ears. The ergonomic design of the earphones provides a secure fit, freeing users from the worry of losing them while running or training.