The player is priced at Rs. 6990 and is now available for purchase at on FiiO India's website as well as most online and offline retail stores 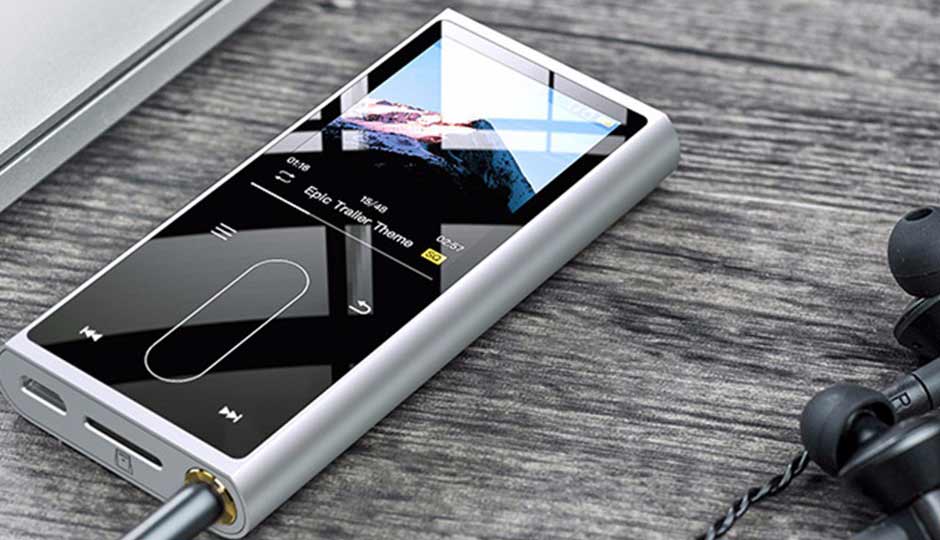 Chinese electronics manufacturer FiiO, primarily known for manufacturing audio products, has launched its M3K music player in India. Priced at Rs. 6,990, the music player supports high fidelity audio playback and recording, and has been certified “Hi-Res Audio” capable by the professionals at the Japan Audio Society.  It sports a full aluminium unibody and a tempered glass display, and comes with the familiar touchpad based controls that we've seen on quite a few music players.

For more details about the M3K, check out the full press release below

FiiO launches the M3K Portable High-Resolution Lossless Music Player in India. The player is priced at Rs. 6990 and is now available for purchase at www.fiio.co.in and leading online & retail stores.

Key features of the M3K are as follows: 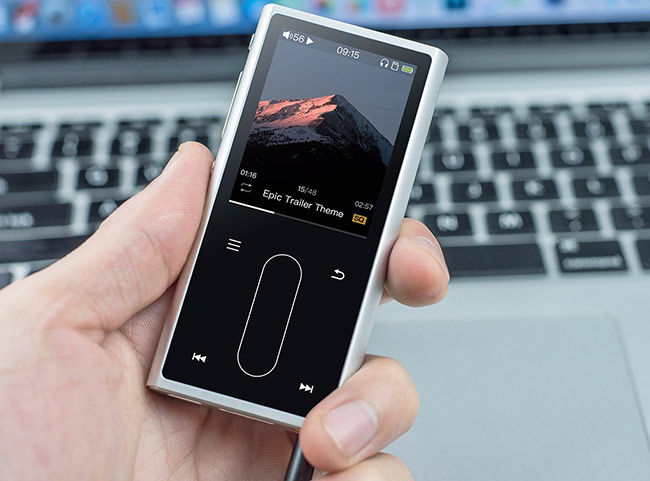 The M3K features touchpad as well as capacitive controls 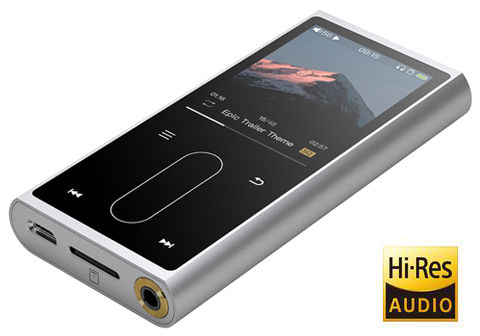 Full specifications for the M3K