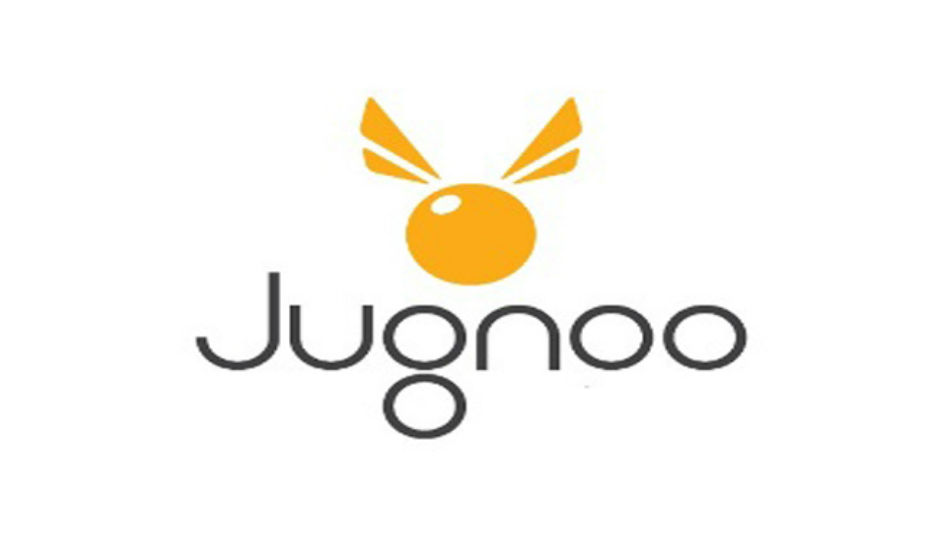 Jugnoo has announced that the demonetisation has lead to an “unprecedented growth” in transaction done via digital wallets. The service has stopped accepting Rs. 500 and Rs. 1,000 and notes that more than 50 percent of customers still prefer to pay by cash. It says that it has started offering other modes of payment in order to help deal with the current situation. The company claims that the most common digital wallets used by customers is Paytm, Mobikwik, and Freecharge. Jugnoo has also said that it would be introducing UPI.

In the midst of the recent demonetization of Rs. 500 and Rs. 1,000 bank notes in India, Jugnoo witnessed an unprecedented growth in transactions executed using digital wallets. The leading auto-rickshaw aggregator, which is currently operational in over 40 Indian cities, has registered an increase of up to 80 percent cashless transactions across all locations via its platform.

Ever since Jugnoo launched the auto rickshaw aggregation service in 2015, Jugnoo has championed the cause of ‘Digital India’ by promoting use of digital wallets for cashless transactions across the cities that’s it operates in. The top 5 cities where Jugnoo has registered the highest number of cashless payments post the demonetization announcement are: Gurgaon, Mysore, Chandigarh, Noida, and Pune. These cities have recorded 100 to 150 percent spike in digital transactions.

Apart from digital wallets, Jugnoo also recently announced that it would be introducing UPI (Unified Payment Interface) as an initiative to uphold the cashless economy of country. Earlier this year, the company took another step in this direction via a very innovative move of empowering auto-rickshaw drivers to recharge the customers’ Paytm wallet to address the issue of returning change after completing the ride. Further supporting the cause, Jugnoo is also planning to tie-up with Payment banks, a new model of banks conceptualized by the RBI (Reserve Bank of India) last year that enable transfer of money through a mobile phone.

Commenting on this development, Chinmay Agarwal, Co-founder and Chief Technology Officer, Jugnoo, said, “We welcome the government’s move to demonetize high denomination currency in an effort to curb the entry of black money in India, and by extension, encourage the masses to go digital. At Jugnoo, We have always advocated safe & secure cashless transactions as it provides convenience and eliminates the cash handling process. We are educating our customers to use digital payment wallets as much as possible instead of cards or cash, and are encouraging them to use such options on a permanent basis.”

Post the announcement of demonetized currency last Tuesday, Jugnoo has stopped accepting Rs. 500 and Rs. 1000 notes. Since more than 50 percent of its customers still prefer to pay by cash, the company has started pushing for other mode of payments to deal with the situation on hand.

“We have tried to go cashless since the outset as it provides convenience to both customers and us. Coincidentally we were celebrating the month as NoChangeNovember to educate the customers towards the cause. However, we did have the COD (Cash on Delivery) option due to the nature of our business and the Indian customer’s preference for cash payment. Following the recent development in demonetized bank notes, we have informed all our drivers to stop accepting cash till further notice, and are also educating our customers to use digital wallets as much as possible instead of plastic cards or cash,” he added.

The most common digital wallets that are being presently used by Jugnoo users to make payments are – Paytm, Mobikwik, and Freecharge. Apart from alleviating the difficulties of cash payment in the current scenario, Jugnoo is playing a significant role by ushering in a new era of cashless commute for its esteemed customers, and helping India get a step closer to achieving its digital goal.