Samsung announced its new virtual reality headset, the Gear VR at the Samsung Unpacked event held at IFA Berlin a few days ago. 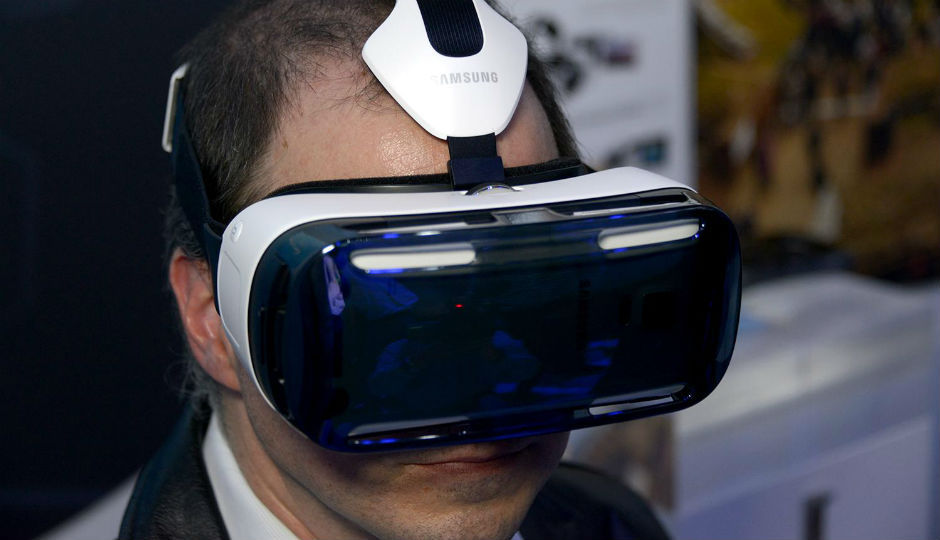 The Samsung Gear VR, which was showcased at the IFA conference a few days ago, just got a little more attractive. The virtual reality headset is expected to be launched at a price of $199 (Rs. 12,000 approx.), said a report by Venture Beat. This is not very surprising though, considering that the headset doesn’t work without the Galaxy Note 4 right now.

The Samsung Gear VR was announced at the Samsung Unpacked event held on September 3 at IFA Berlin. The device uses the new Samsung Galaxy Note 4 as its screen and is powered by Oculus VR.

According to reports, the consumer version of the Oculus Rift, which is the original VR headset that many are looking forward to, will cost between $200 to $400. Considering the cost of the Galaxy Note 4, this makes the pricing of the Rift very competitive. In fact, the Note 4 could easily make the Gear VR more expensive than the Rift. The Galaxy Note 4 has been rumoured to be priced at $799 off contract and $299 on contract.