Huami Amazfit GTR with 24-hour battery to launch on July 16 in China, to feature Titanium frame

The Huami Amazfit GTR is likely to have a circular dial with two buttons on the right edge. 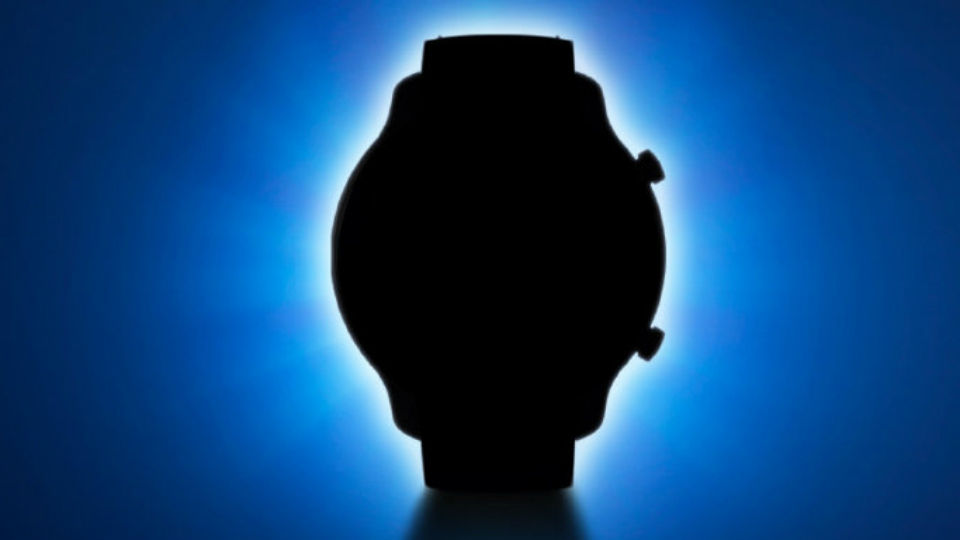 Huami Amazfit GTR with 24-hour battery to launch on July 16 in China, to feature Titanium frame

Wearable device manufactuere, Huami has announced that it will launch the Amazfit GTR smartwatch at an event in Beijing, China on July 16. As per Amazfit, GTR stands for Grand Tour Racing, and will reportedly feature a case made from Titanium/ Stainless Steel/alumium alloy. On the teaser poster shared by the company, a silhouette of the watch shows that it will feature a circular dial and there will be two buttons on the right. Huami has also revealed that the watch will have 24-day battery life.

The Amazfit GTR is already available for pre-order on Chinese e-commerce websites Jingdong, Tmall, and Xiaomi’s official Chinese website. Customers who pre-order the smartwatch get a CNY 60 (approx Rs 600) coupon, which they can use before July 31. The page mentioned that the watch will go on sale the same day it launches, i.e - July 16. 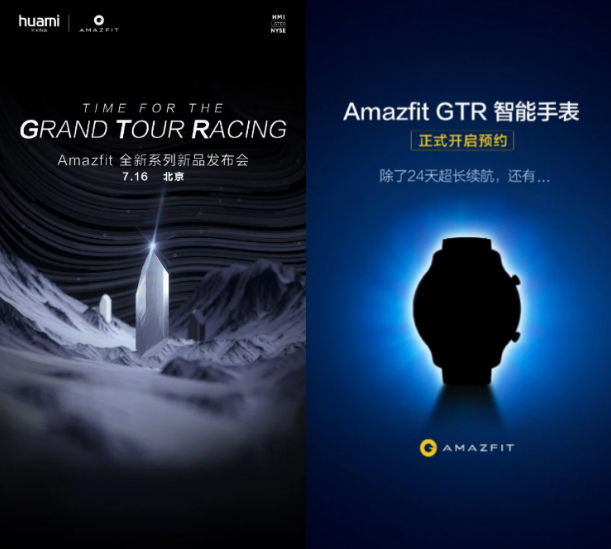 Recently, Huami launched the Amazfit Verge 2 wearable on its home turf. The Amazfit Verge 2 smartwatch offers e-SIM support, an AMOLED display and an ECG tracker. The chassis is built out of a microcrystalline Zirconium Ceramic frame, and sports a 1.39 inch AMOLED display with 454X454p resolution and Gorilla Glass 3 protection. Amazfit Verge 2 is powered by the Qualcomm Snapdragon 2500 chipset, coupled with 512MB and 4GB of storage. It houses a 420mAH battery.

In India, the company recently launched the Amazfit Bip Lite at a price of Rs 3,999. The wearable is claimed to give a 45-day battery life on a single charge. The watch is compatible with both Android and iOS devices and sports a 1.28-inch always-on display and can automatically detect the activity you are doing. It also has multi-sport tracking that tracks four cardio activities including running and cycling. The smartwatch is also water resistant up to 30 metres and can be used while swimming. Huami will sell the Amazfit Bip lite via Amazon from July 15.