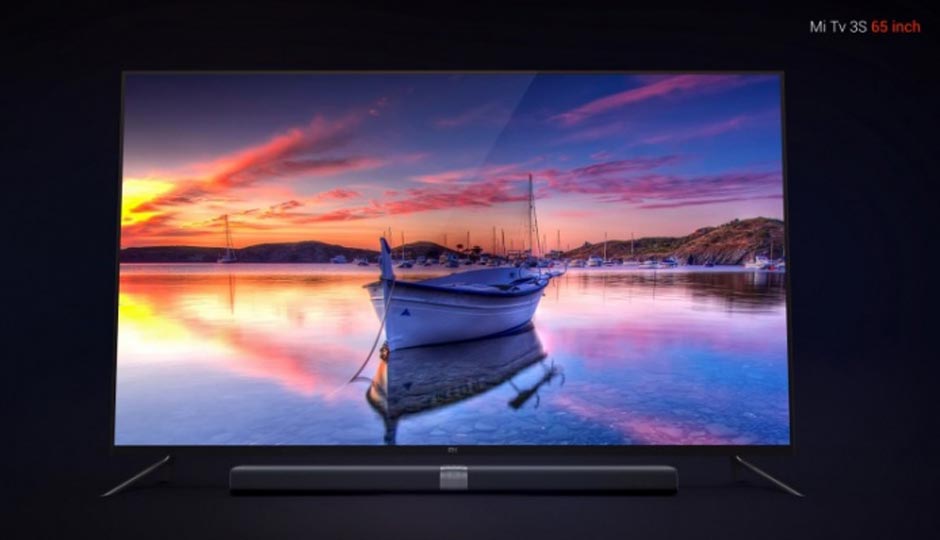 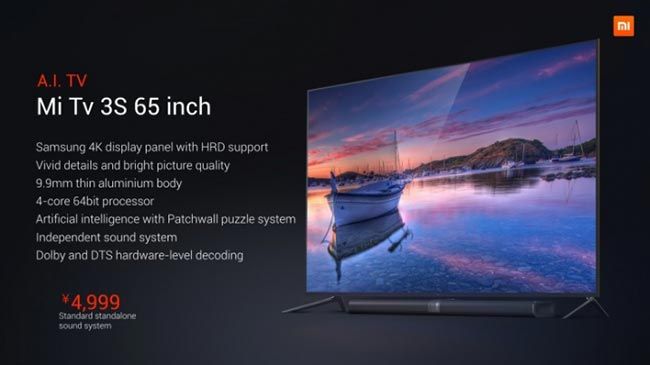 The Xiaomi Mi TV 3S TVs is 9.9mm thick at its thinnest and 37.6mm at its thickest and come with Aluminium body with gold diamond-cut sides and a brushed aluminum back. 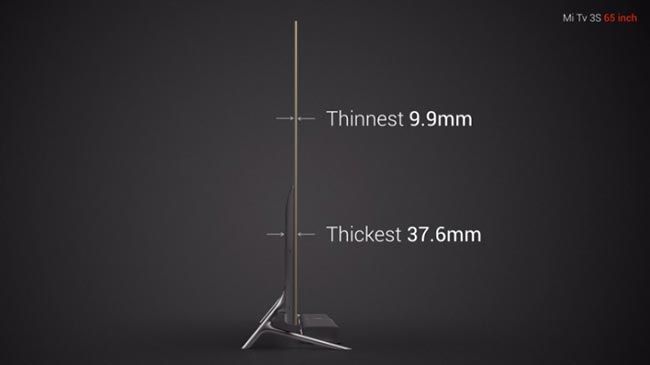 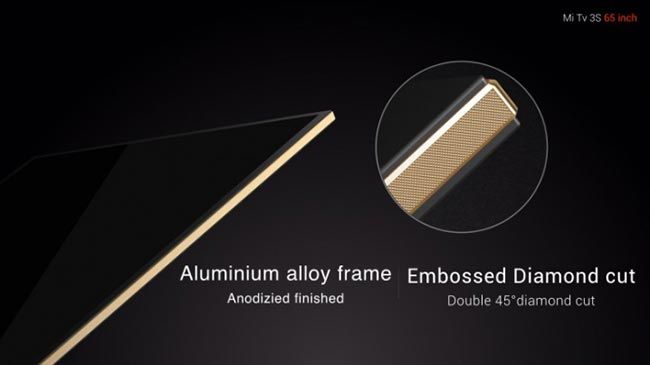 The TVs are powered by a 64-bit Amlogic T966 processor that feature four quad-core Cortex-A53 processor on the inside along with Mali-T830 (2+2) GPU coupled with 2GB of RAM and 8GB internal storage. 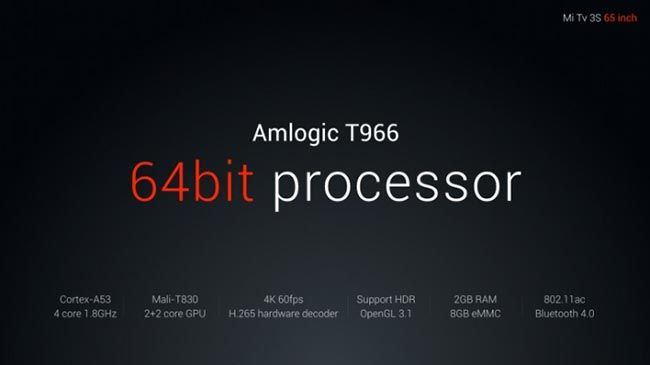 You also get Wi-Fi 802.11ac and H.265 video is decoded at up to 4K @ 60fps for streaming video. For audio, the TVs come with four speakers including a soundbar,Dolby Atmos support and DTS hardware-level decoding support. 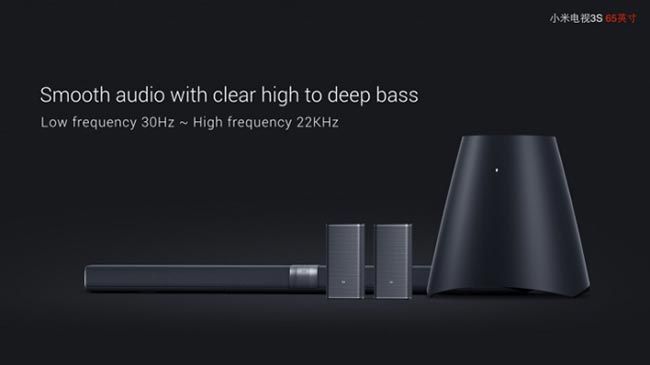 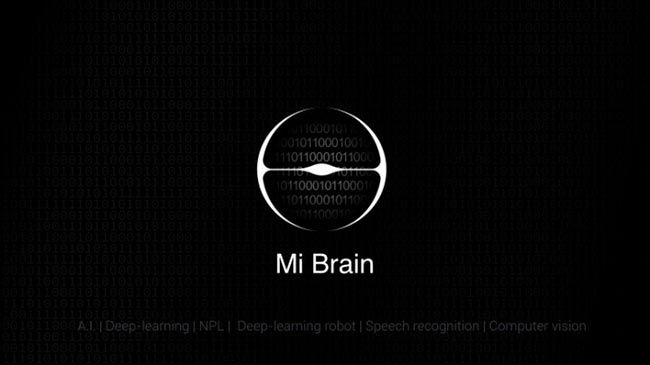 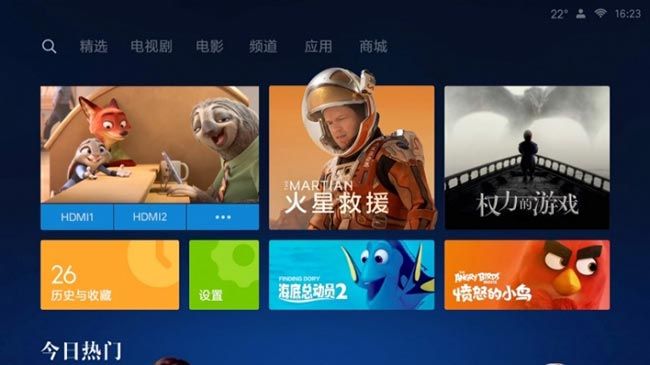 The Mi TV 3S Home Theatre Edition comes with two 2.25-inch rear surround speakers, a soundbar, and a subwoofer along with the 65-inch TV, priced at RMB 5,999. 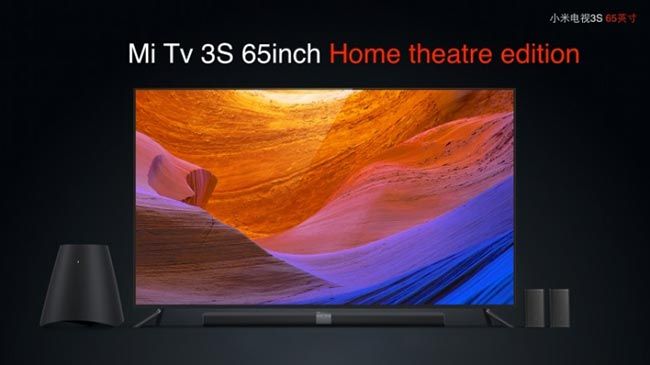