TCL has launched a new 55-inch 4K UHD smart Android TV, and a 40-inch and another 32-inch TV under iFFALCON F2 range. 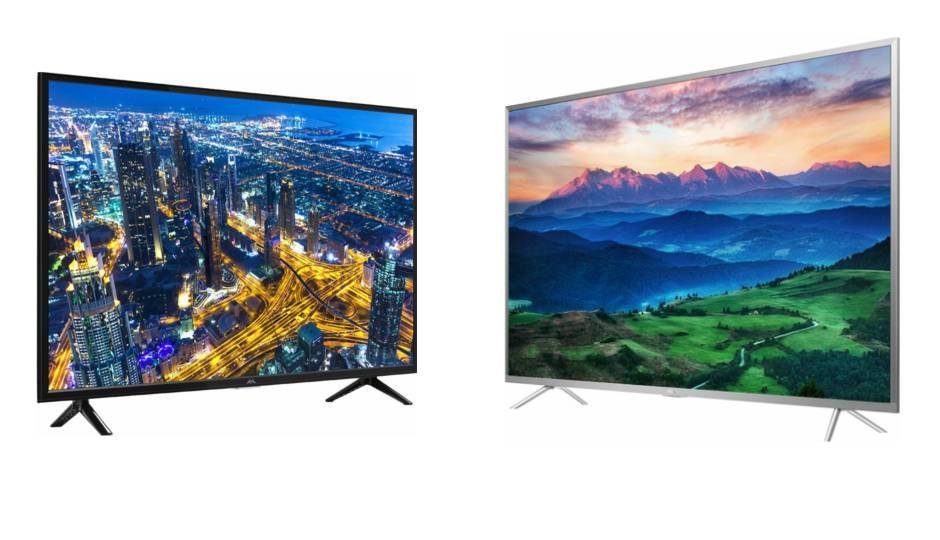 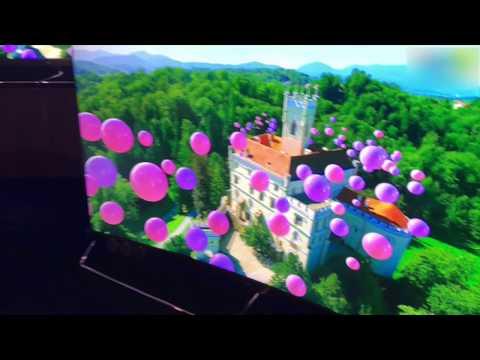 TCL has launched three new smart TVs in India under its new iFFALCON series. The iFFALCON 55K2A is a 55-inch 4K UHD Google-certified Android TV and is priced at Rs 45,999, whereas there are two models under the iFFALCON F2 range, a 40-inch and a 32-inch TV, which are priced at Rs 19,999 and Rs 13,499 respectively. The three televisions will be up for sale via Flipkart starting May 7 and customers will also get to avail a cashback offer with JioFi data card, which will be detailed on the e-commerce website at the day of the launch.

Some features are similar in the three televisions. They all come with a 60Hz refresh rate and two speakers but with varying speaker output RMS. There are two USB ports at the rear of the units, along with three HDMI ports for the two iFFALCON F2 TVs and four for the iFFALCON 55K2A. There is also WiFi connectivity and Ethernet (RJ45) jack on the three devices and they come with a one-year domestic warranty.

The iFFALCON 55K2A features a 55-inch 4K UHD display with a 3840 x 2160 pixel resolution and as mentioned above, is a Google-certified Android TV running on Android 7.0 Nougat. It is equipped with Micro Dimming technology and white LED HD backlight, which the company claims “drastically” enhances the colour gamut and provides high range of dynamic colour contrast. The TV comes integrated with features such as picture-in-picture mode, task switching, and inbuilt Google Chromecast support. Users can also install apps from other devices using a multiple platform sync feature as well and features entertainment apps like Netflix, YuppTV, Google Play Movies & TV, Hotstar, YouTube, Eros Now, and Voot, which can be downloaded via the Google Play store, however, the JioCinema app comes preinstalled with the TV.

The iFFALCON 55K2A TV is powered by a quad-core CPU, coupled with dual-core GPU and 2.56 GB RAM. It features 16GB internal storage and in terms of audio supports Dolby 5.1 Surround Sound and advanced DTS post-processing technology. Along with a 16W speaker, there is also a Smart Volume feature, which is said to dynamically adjust the volume to eliminate sudden sound fluctuations and it can also adjust audio settings depending on the content being watched like sports, news, movies, etc.

The 32-inch iFFALCON 32F2 supports resolution of up to 1366 x 768p, whereas the 40-inch iFFALCON 40F2 can play full HD videos of up to 1920 x 1080 resolution. The TVs come with a T-Cast feature, allowing users to operate the TV via their smartphones. The 32-inch and 40-inch iFFALCON F2 models are equipped with 10W and 16W speakers respectively. They come with Dolby decoder and support a range of audio and video formats. There are also some safeguards like lightning protection, fast heat ventilation, and wide voltage range. The company says that the TVs consumes low power and are also moisture-proof.