The TV line-up includes two models – Z9F LED TV and the A9F OLED TV. Both the TVs are powered by Sony’s X1 Ultimate chip. Both TVs also come with a Netflix Calibrated Mode to make content look as intended by the creators 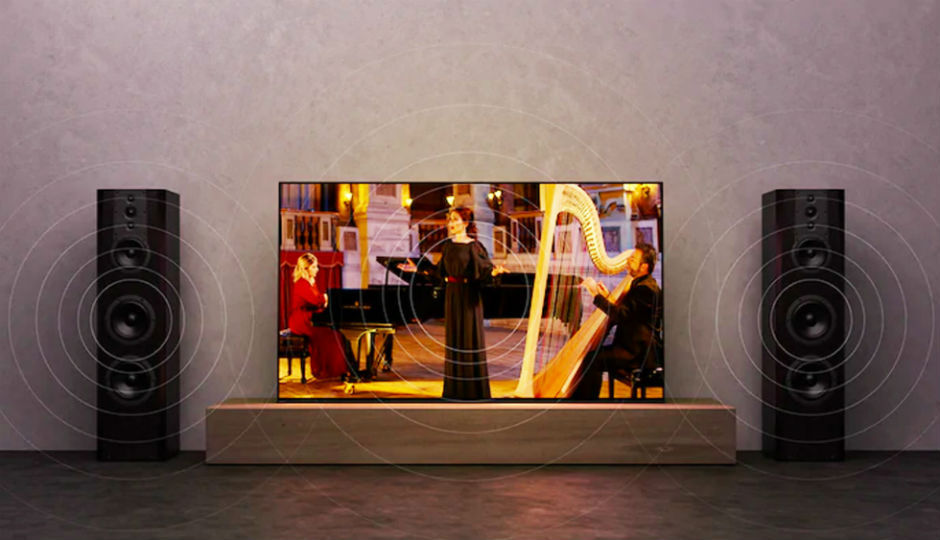 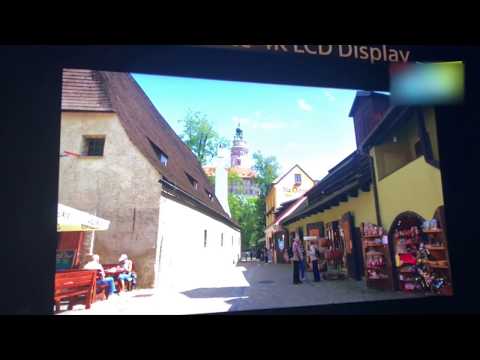 If you are looking to pick up a flagship TV this year, then your purchase decision just got a lot tougher. At an event in New York, Sony has announced the launch of 2 new TVs. These TVs are a part of the Master Series. The Master Series aims to give viewers an experience that is as close as it can be to the intent of the creators of the content with respect to picture quality. The two models announced by Sony are the Z9F and the A9F. The Z9F is a part of Sony’s LED TV line-up and is a successor to the Z9D which launched about two years ago. The A9F is an OLED TV, a successor to the A1.

The Sony Z9F will be available in 65-inch and 75-inch screen sizes, while the A9F will be available in 55-inch and 65-inchs screen sizes. There is no information available about the pricing of the TVs. They will first go on sale in the US later this year. Both the TVs are powered by Sony’s X1 Ultimate processor, the same we got a glimpse of at CES 2018. Both the TVs support 4K with HDR 10 and Dolby Vision.

So, what does this new X1 Ultimate chip do? Well, to begin with it is twice as powerful when compared to the X1 Extreme chip that’s powering the current flagship Sony TVs available in the market. Object based rendering is a key feature of this chip and whether the TV is upscaling SDR or HD content, or showcasing 4K and HDR, it will scan each object in the scene and render it in the way that it was intended by the creator. This means that the TVs will reproduce content to match it to the way the creators mastered it in. This is pretty impressive. In addition, Sony has announced that the Master Series TV’s will come with a Netflix Calibrated Mode. If you watch Lost in Space, Dark, Stranger Things or any other Netflix show, in the Netflix Calibrated Mode, from the built in Netflix app, you will see the content in the exact brightness, saturation and contrast as intended by the creator. We believe that this mode will make its way to other flagship LED and OLED TVs as well in the future. The Netflix calibrated mode can be manually turned off if you don’t like how it looks or prefer your own calibration settings.

Coming to the specifics of each model, lets begin with the Sony Z9F. The TV is a successor to the Z9D which we loved. The Z9F brings with it some of the features from the Z9D such as hundreds of local diming zones. However, it improves upon a few features that were limiting on the Z9D such as viewing angles. The TV also boasts of Sony’s X Motion Clarity, a feature we already available on some of Sony’s high-end LED TVs.

Moving to the A9F, it has the same picture frame stand we saw on the A1 OLED TV, with some changes. The TV now has three actuators instead of 2, and 2 subwoofers instead of 1, to add more immersion to the sound. The 3 actuators help with dialogue and the centre actuator helps with this. If you have two speakers, one on either side of the TV, then you can use the TV’s speaker as a centre channel.

"In recent years, we have seen great advances in technology that have made an unprecedented impact on the way TV and film entertainment is consumed," said Mike Fasulo, president and chief operating officer of Sony Electronics North America. "Both Sony and Netflix have been pioneering the industry in terms of content production and distribution, working directly with creators to bring their stories to entertainment lovers around the world. Sony and Netflix have put much effort into developing and supporting cutting-edge technologies, such as 4K picture resolution, high dynamic range (HDR) and Dolby Atmos sound that allow film professionals to authentically express their vision for fans to enjoy in their homes around the world" he added.

Even though LG manufactures the OLED panels for Sony it is worth nothing that it is the image processing that makes quite a bit of difference in the performance of the TV. We recently reviewed the Sony A8F which has fantastic picture quality and it runs on the Sony X1 Extreme chipset. If the X1 Ultimate is twice as powerful, we can’t wait to see how it performs.